is a song by Sir Simon Battle. The lyrics to this song goes something like this.
The lights went on
The band stopped playing
Our voices drowned by the applause
They gave encores as we left the building.
READ : The World's Covid-Era Economic Playbook Was Written by 'Malaysia, and that the main beneficiaries have countries like India, Vietnam and Indonesia.
READ the following :
1.India likely to benefit from global minimum 15% corporate tax pact:
2. Backdated Tax Incentives Aimed at Turning Vietnam Inti a Global Power House
3.Indonesia to tax the rich more, Big Businesses less
Back home in Malaysia, where we thought the band to play, it seems the band has stopped playing, and with that the lights may go out soon.
Even way back in 2020, the market understood that it maybe a bit difficult to cut corporate tax rates here as they bring in nearly 33 per cent of government revenue. READ :, the government may wish to evaluate the possibility of making announcements in the current period for a gradual reduction of corporate tax rates in the coming years, as part of its tax reform study.
Basically, what the market wants is a signal that we are ready to move into the right direction.  Hence Tengku Zafrul 's interview with the Singapore Straits Times was a huge dissapointment READ ; Malaysia, I believe, is not in the position at this stage to afford a tax rate cut
And why is it a huge dissapointment ? Well for starters, the market is not STUPID, as a NOVICE would want us to believe.
It really doesn't matter even if we CUT TAX RATE TO ZERO,  we will be stuck in the same rut because the Finance Minister is refusing to even look at the BIG WHITE ELEPHANT  in the room. 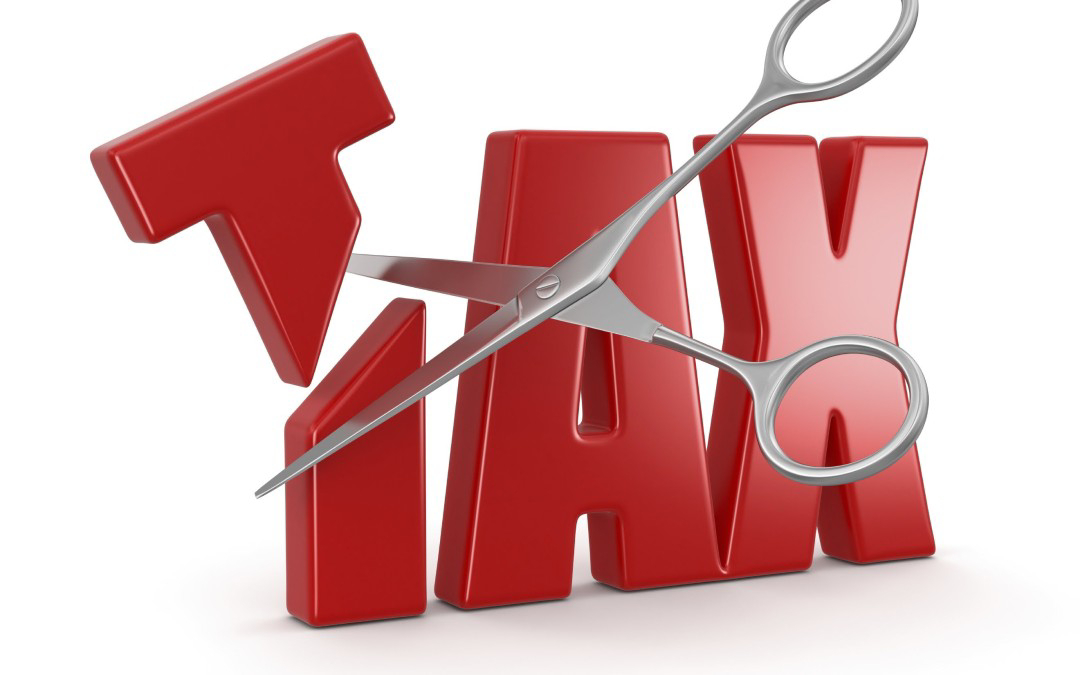 Allow me to explain. For example in 2019, the government generated its highest revenue  on record  at  RM264 billion, but WHY did it only manage to rake in a profit of RM1.1 billion.
The anwser to that lays with the Government  expenditure, which had been growing at a robust
6.3 per cent every year from 2010 to 2019, as opposed to 5.8 per cent for government revenue.
Perhaps Tengku Zafrul,  when he is not too busy giving interviews to the foreign media,  could school the nation on how much of the Government expenditure  is for paying salaries and how  much of it is for actual physical development
If there is a gross mismatch between salaries/wages/ benefits and actual physical development, what is he doing about it?
Posted by NuclearManBursa at 10:32