The Insiders. Working 9 to 5

is the first song since 1968 by a female artist to top both the Billboard Country and  Pop charts at the same time.
Dolly Parton did just that in1981 with Working  9 to 5 which is the theme song of the hit movie starred by Jane Fonda, Lily Tomlin and Dolly Parton.
The Serba Dinamik / KPMG tift, then turned brawl and now a blown out war, looks like it has been GOD SEND to those working at the SC, Minority Shareholders WatchDog and Bursa Malaysia.
What a way to make a living
Barely getting by,
It's all taking and no giving
They just use your mind,
And they never give you credit
It's enough to drive you crazy if you let it
Working 5 to 9,
You've got passion and a vision
'Cause it's hustlin' time,
A whole new way to make a livin'
Without the Serba Dinamik issue, which now looks like it will only resolved in October, and that too without troubling the company too much,  but enough to keep KPMG getting hammered in  court READ : Serba Dinamik v KPMG latest in string of auditing tussles 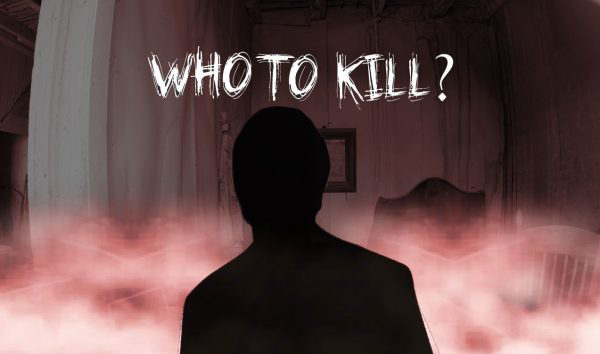 the regulators and their minnion The Minority Shareholders Watchdog Group would have been having a torrid time by now, in trying to explain READ ; Why no less than seven members of AMMB senior management team  suddenly disposed of their personal shares in the bank over one 24 hour period.
And to those who believe that Devanesan Evanson, should still helm the Minority Shareholders WatchDog Group.
READ ; Minority Shareholders Watch Group CEO Devanesan Evanson said at this point in time, thevissue of AMMB insider trading “a mere allegation”
So at what point does these "mere allegations become facts or fallacy and what are the public moves taken from the start of April 2021 until today by the Watchdog Group to ensure that justice is not only been done but is seen to be done?
As for the trigger happy SC when it comes to Serba Dinamik , update Malaysia please on the possible insider trading  in AMMB,  and while you are doing that. Understand the following :
🟥 The statistical possibilities of a group with out consulting each other, with no inside information taking a certain action at about the same time.
🟥 Once you have ascertained the possibilities on that, the next sensible thing to do is to work out on the PROBABILITIES  of that possibility taking shape!
Posted by NuclearManBursa at 15:14