is the title track from the country album of the same name by Luke Combs which entered the Billboard charts at number one and produced seven number one country hit in 2020. 2020 was the year we were supposed to be a developed nation, sadly though it didn't happen but looking at MUDA,. #3untukMalaysia demands on twitter, I have a better understanding now,.on why our nation did not make the cut in 2020. 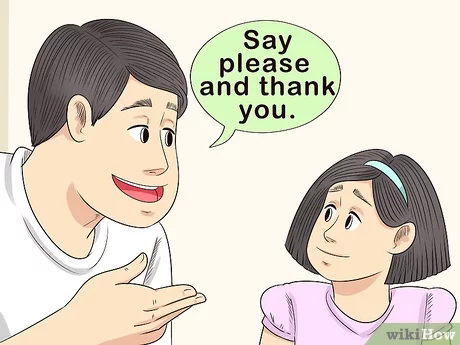 I guess, be careful what you wish for
Is all I meant when I said
"What you see is what you get"
At least I'm honest
I don't spin it like a record
And I ain't acting like I'm better
Than you know... 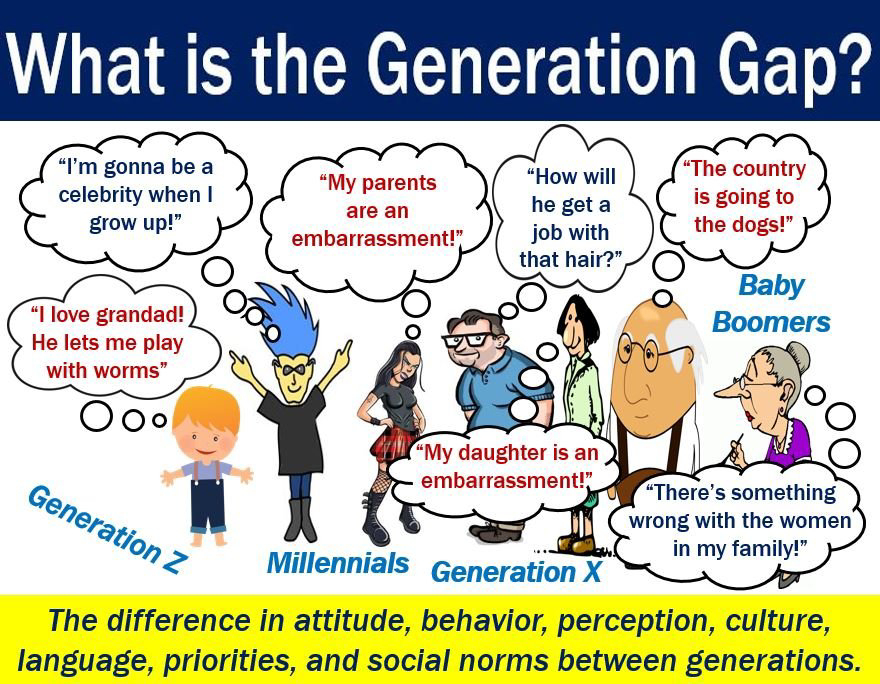 WE have a great generation gap between those born before 1980 and those after 1980. 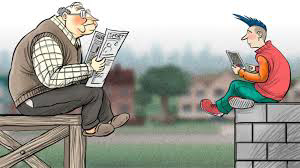 BASICALLY,  Malaysians born after 1980, are not made from the same stuff as those who were born before 1980. 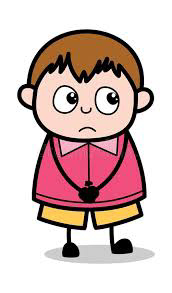 SAD to say those born after 1980 are naive in their train of though as can be seen in MUDA's three demands. 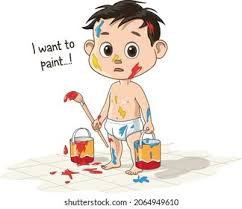 NONE of them, not even for a brief moment had the wisdom to provide solutions on how their demands can be met. 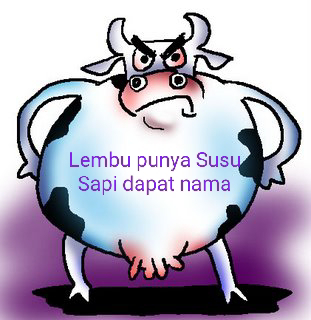 MUDA do grow up. Every child can make demands,. but it is we the adults who has carried this nation on our bear shoulders  are the ones who have to come up with the SOLUTIONS.
Posted by NuclearManBursa at 09:59