is a single taken from alternative rock group, Radiohead's third album OK. Released in 1997, the single was listed in 2021 among the top 500 musical recording of all time by the Rolling Stones magazine. 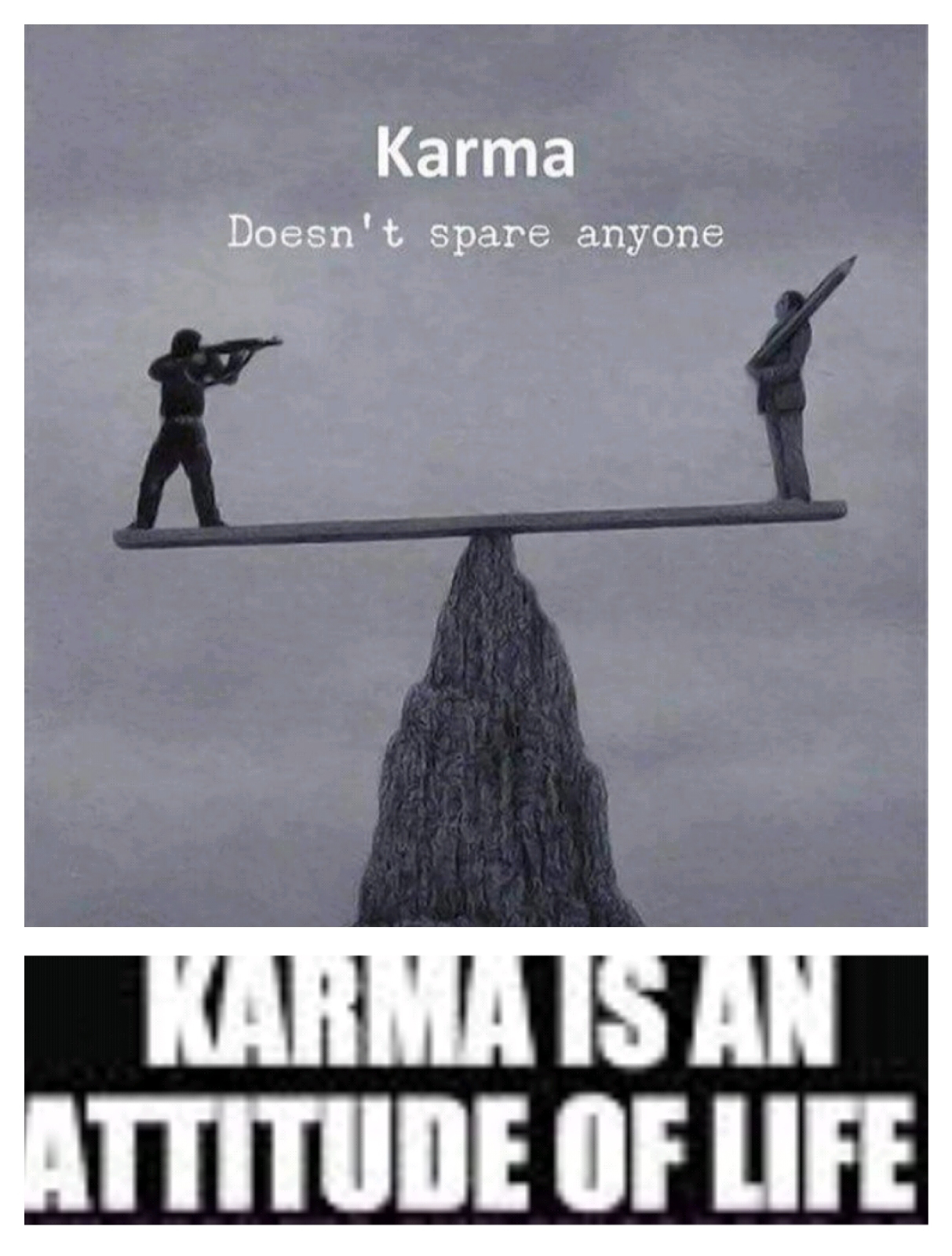 APPARENTLY karma works not only in all direction possible,  retributions are also metted out based on perception, which must come as a shocker  to the Malaysian Anti Corruption Agency.
READ :MACC chief correct, corruption index must be based on facts. 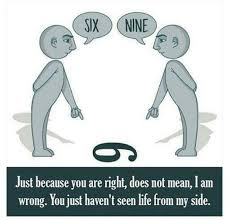 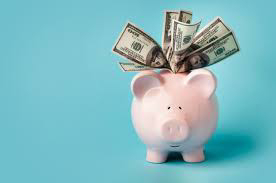 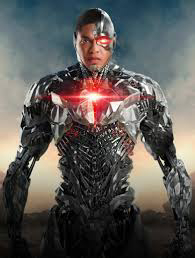 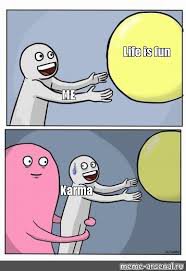 NEGATIVE karma, from the MISGUIDED need to protect the goreng pisang sellers, must have been all over the room when Ismail Sabri met up officials from Ericsson, the world's second largest telecommunications equipment maker on Friday.
READ :  Malaysia will be the first in Southeast Asia to manufacture Ericsson's 5G equipment for domestic and regional markets. 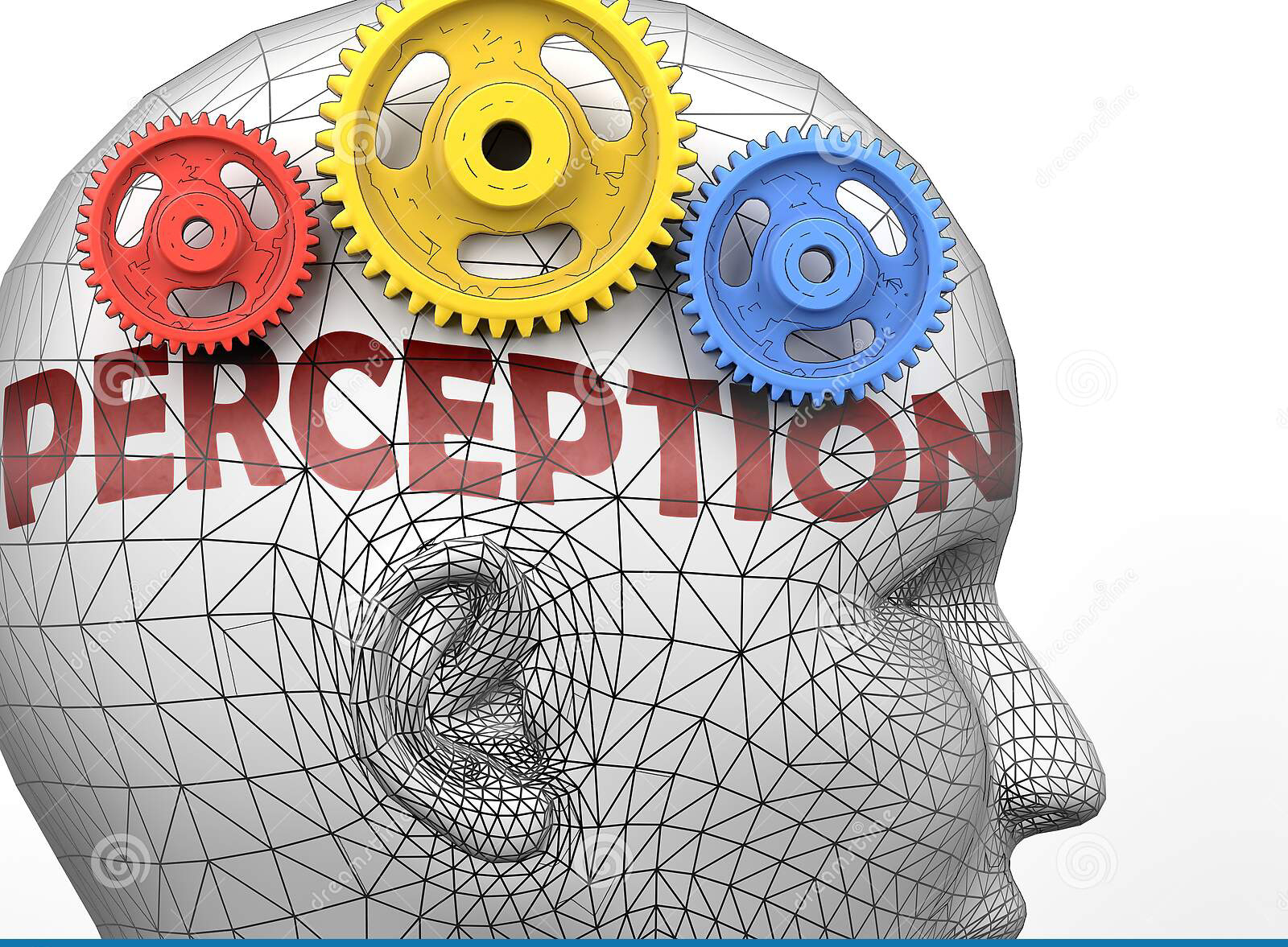 PERCEPTION that government linked companies,  SPECIFICALLY AXIATA CELCOM are toying with the PRIME MINISTER, would have been too hard to miss, considering the snail pace Axiata Celcom is taking to join the Digital Nasional 5G platform. 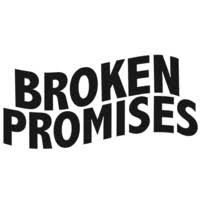 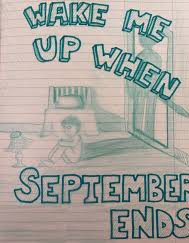 NOW, I am told that date has been pushed to September. Be that as it maybe, CELCOM has NOT DONE ENOUGH to even warrant an AKAN DATANG tag from the
Jalinan Digital Negara (JENDELA) MAP which has already listed that mobile 5G from Unify Mobile  as VIEW : AKAN DATANG.
Posted by NuclearManBursa at 07:24