Dial V for Vanquished or V For Victory. Axiata Group Bhd is : TRAPPED

is the 1985 released single  from Colonel Abrams self titled debut album, is the proto-house track precursor to house music and garage house that refuses to go out of style and is still going strong today. GOING strong  under current circumstances,  is  the least likely word one can use for Axiata Group Bhd's overseas business. 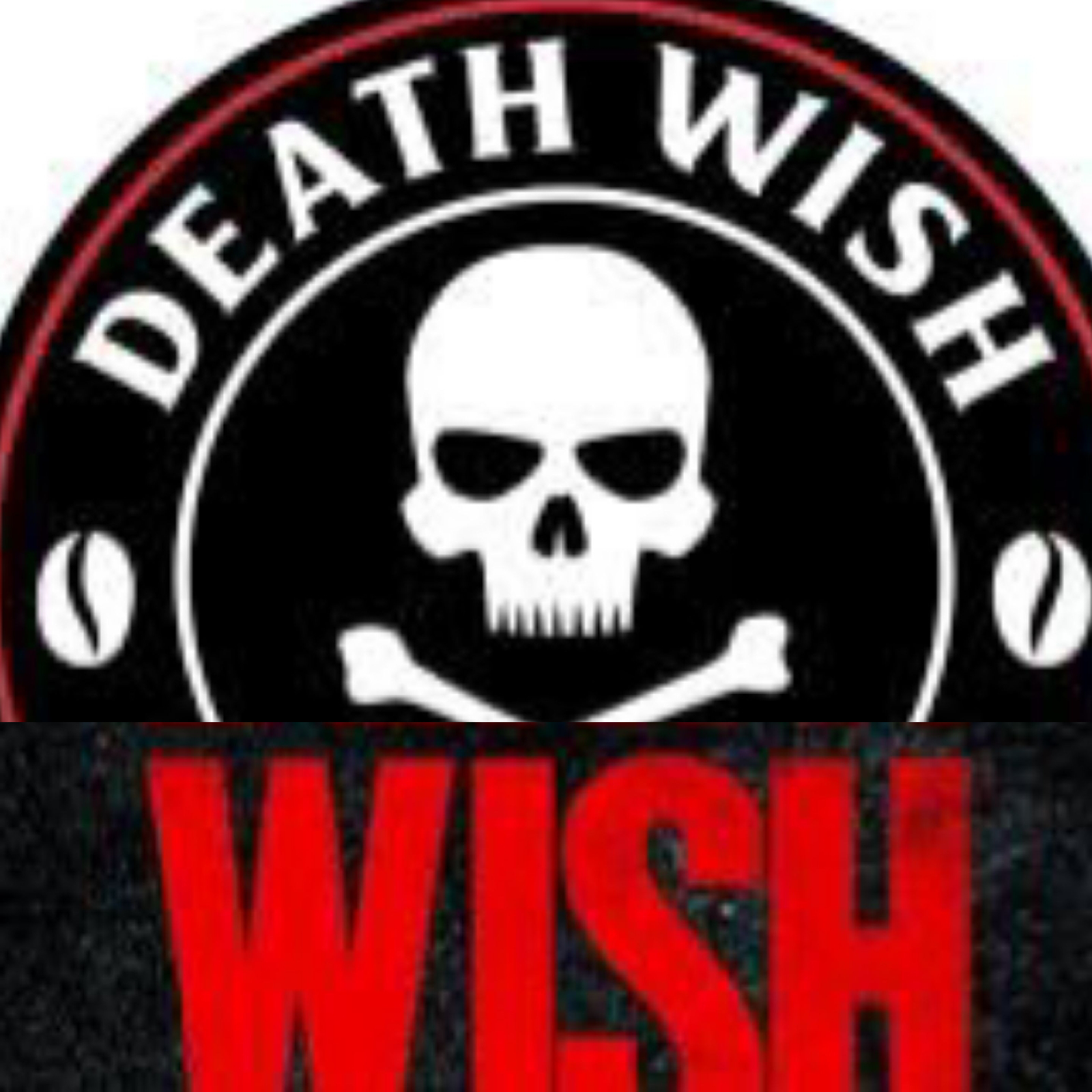 MYANMAR,  once the richest country  in South East Asia,  seems to have a death wish to follow Sri Lanka into bankruptcy  hell,  following another round of changes late last week by the Myanmar Government to get hold of US Dollars any which way.
READ : New Currency restrictions in Myanmar makes it more difficult than before to repatriate profits. Suzuki and Hyundai halts production, as Dollar shortage worsen in Myanmar
READ: Myanmar on Highway to Bankruptcy shops for support for Putin 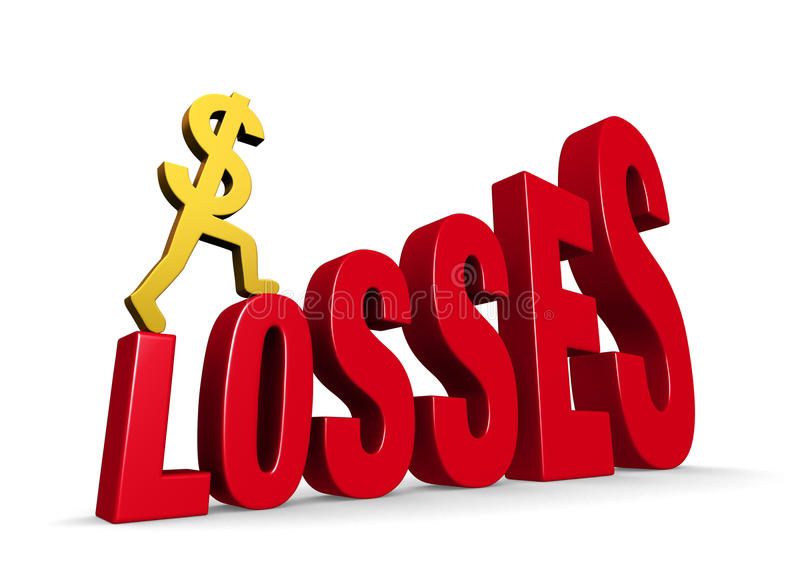 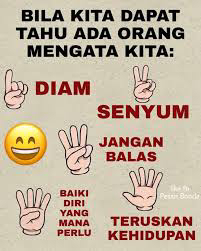 THIS is a double whammy for Axiata,  while it's potential merger partner in Digi Telenor ASA, was smart enough to ditch Myanmar while it could.  READ : Telenor ASA sells off business in Myanmar and exit from the Military dictatorship
Posted by NuclearManBursa at 14:20