is a song from the Swedish maestro Yngwie Johan Malmsteen,. who was listed by the Rolling Stones magazine as among the top ten greatest electric guitarist of all time. 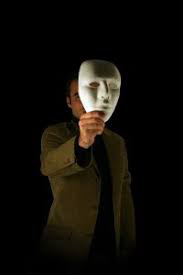 WHEN Malaysia's dream becomes Axiata Celcom, a Government Linked Company's (GLC)  nightmare, then questions must be asked who are this particular GLC heads reporting to : The Prime Minister/Finance Minister  or to ... 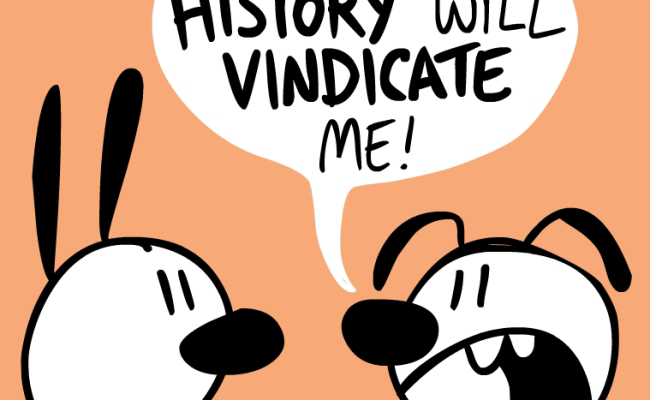 IN a span of FIVE DAYs,. LM Ericsson, the Swedish multinational  telecommunications company have vindicated both the Prime Minister Ismail Sabri and the Finance Minister Tengku Zafrul that they made the best choice in sticking with Ericsson as Malaysia's role out partner for 5G.
READ : Ismail Sabri Slam Dunk's It, as Ericsson names Malaysia as it's hub to manufacture 5G equipment for the Asia Pacific Market.
READ : Tengku Zafrul's Pick For Malaysia, shows what it is capable of by building Sing Tel's 5G Stand Along network with 95 per cent coverage,. three years ahead of time. 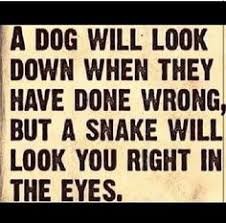 CLEARLY the Prime Minister and Finance Minister has got it right on this, while Axiata Celcom was playing footsie with the deceptive Huawei. 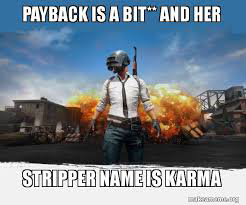 Now the hunt begins.
The tempest is near.
Now there is no doubt.
You will fall their prey.
There's no way out.
Your soul can't be saved. 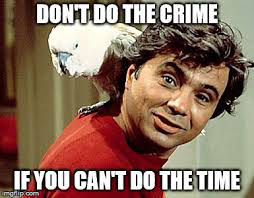 HEADS must role in Axiata Celcom and must roll fast for continuing to delay the Government mandated 5G plan. 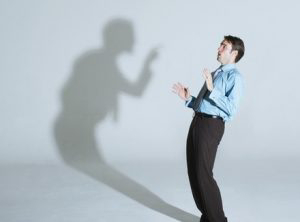 AS for Huawei being deceptive,. well perhaps their friends Celcom, Maxis and U Mobile can clarify. Where is Huawei's regional headquarters for South East Asia?  Is it Malaysia as announced in 2016, or Thailand also announced  on. 2016.
READ :Post 2016,. Bangkok Bank states Huawei's ASEAN HQ is Bangkok
Posted by NuclearManBursa at 13:53