is the fifth single from the album Origins,  which happens to be Imagine  Dragons fourth studio album . The group has been riding high since 2012,  and todate have four singles on  Sportify with over one billion streams each. 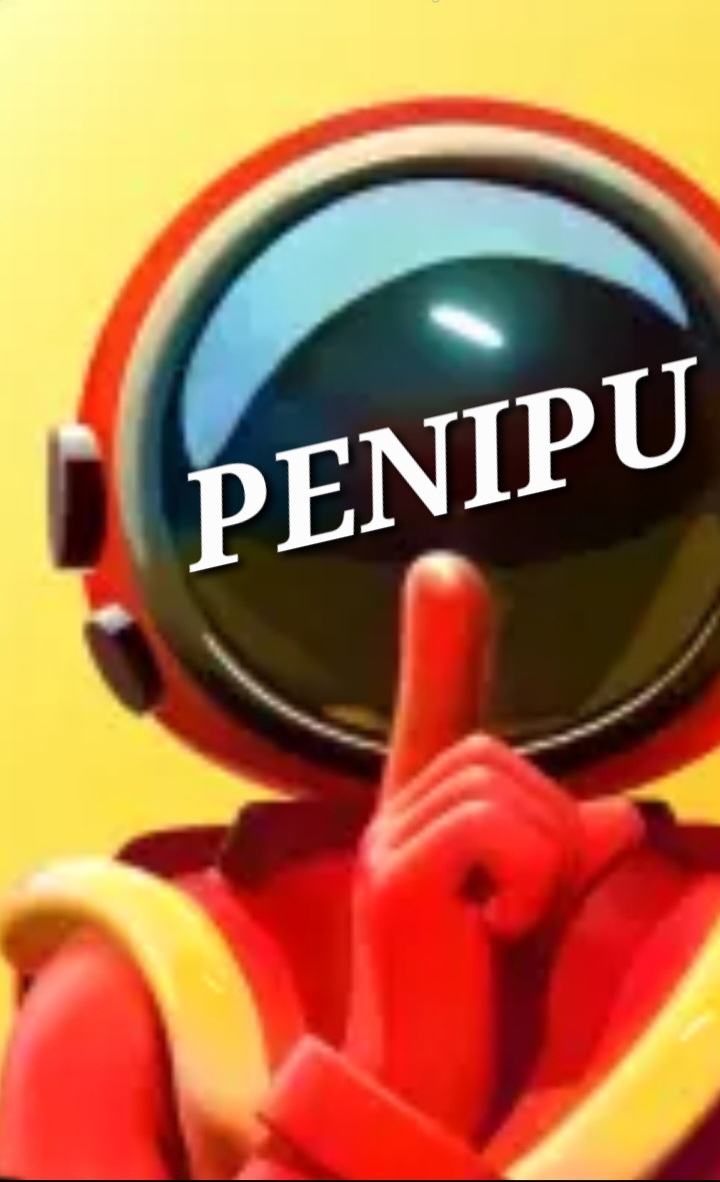 TENGKU Zafrul like wise has been on  a role,  as far as Malaysian  politics is concerned for the past 30 months or  so,  but that may well come to a scratching half,  if the Finance Minister has been caught making up tales . 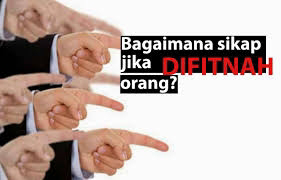 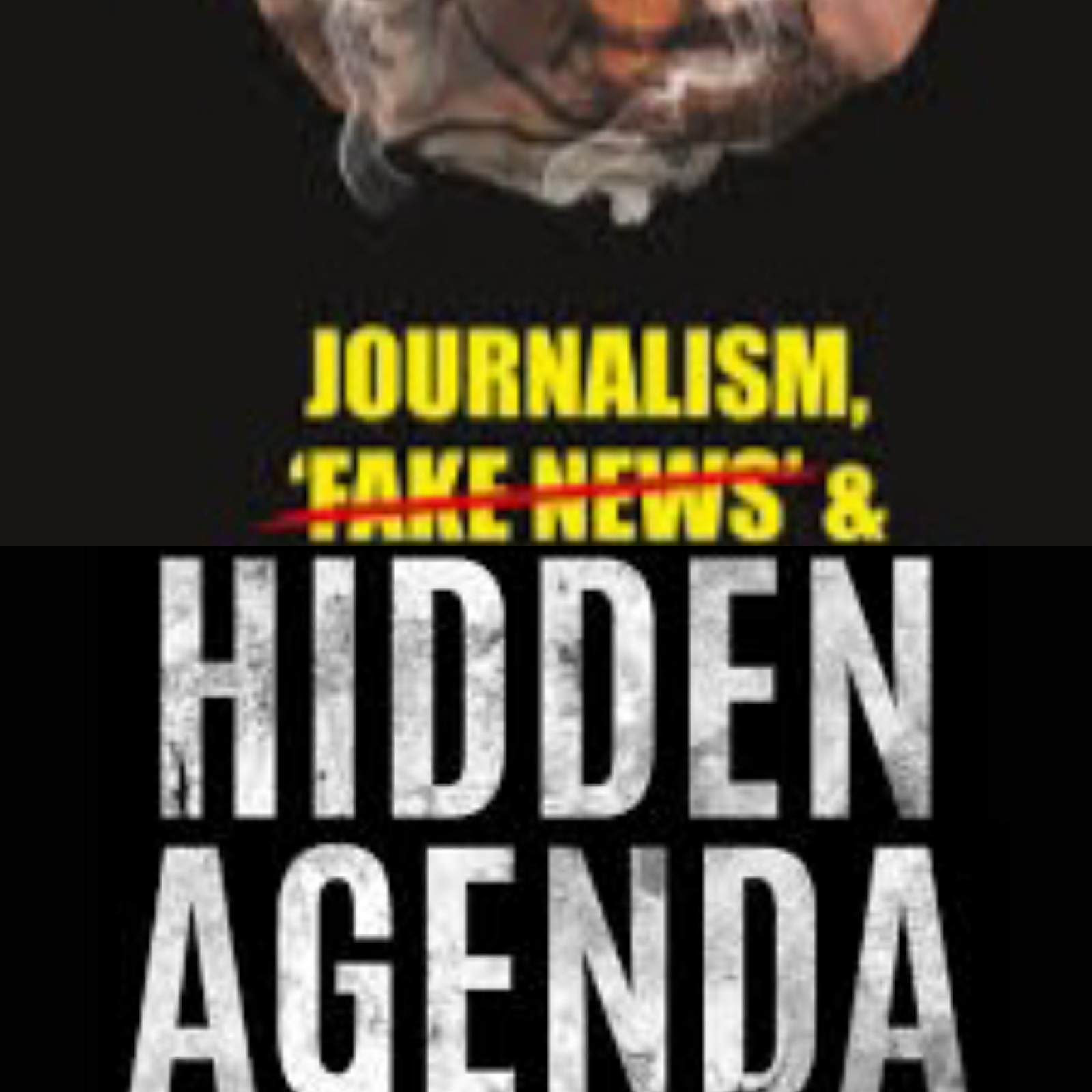 DISGUISED as a news site,  this particular site  has been repeatedly  challenging  the Government's 5G national development plans,  which is fair game, but to challenge the narrative online with lies is really disgusting..
VIEW : From 4.00 onwards, Where the host blatantly lies, that the original 5G plan was scrapped two months after the PH govt fell 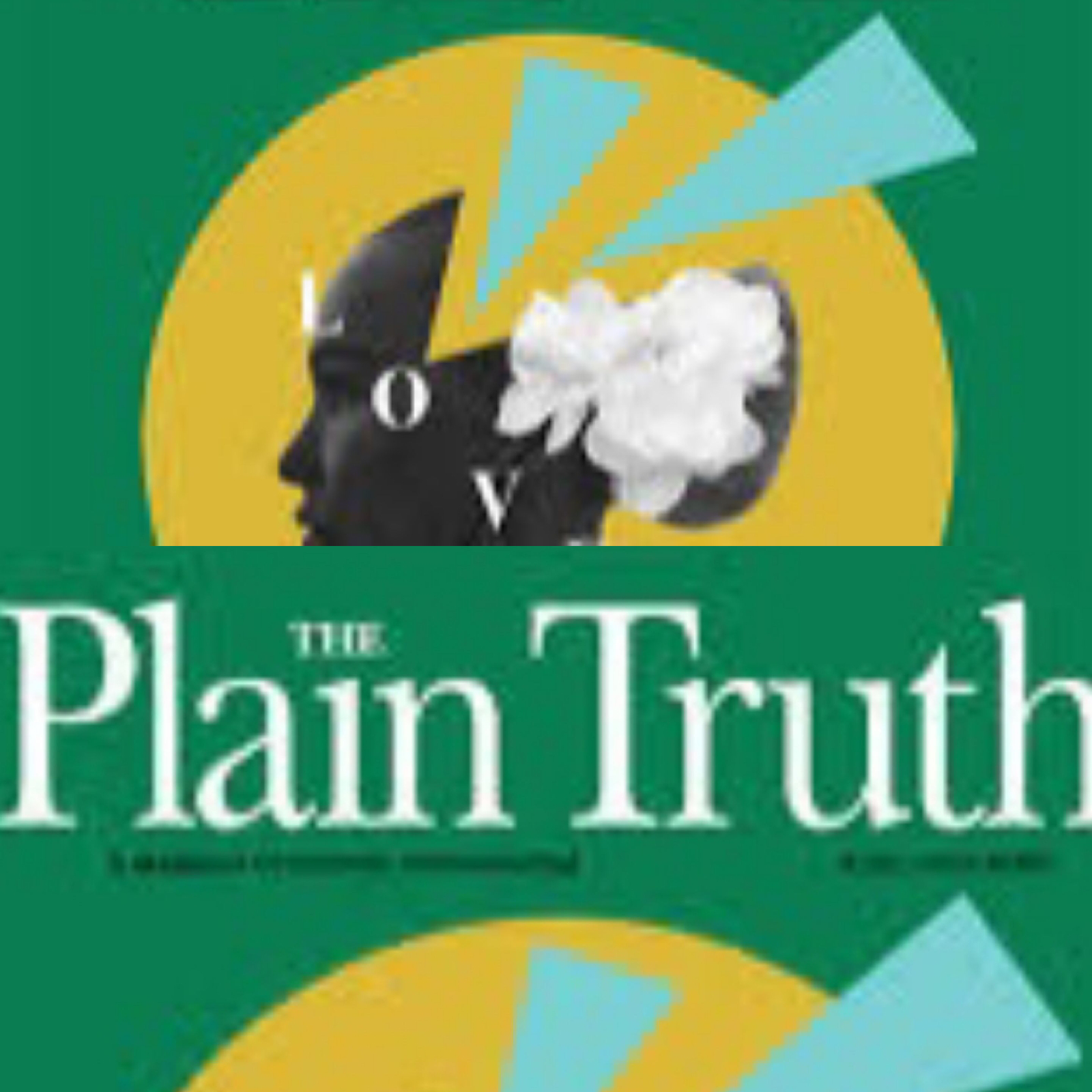 TENGKU Zafrul has clearly stated READ ;3rd of February 2021: The Cabinet during its meeting was informed and noted that a Special Purpose Vehicle (SPV) company wholly owned by the Government will be appointed to implement a single 5G network infrastructure nationwide.

FURTHERMORE,  the Finance Minister correctly explained that it was the final report,  on Spectrum Allocation for Mobile Broadband which  had recommended that a single entity be formed by a conglomerate of 5G consortium consisting of telcos, rather than awarding the 5G spectrum individually.
However, due to differences of interest among telcos, efforts to share networks to save costs and roll out the 5G did not go as planned. Basically the telcos rejected a deal which they are now begging to have. 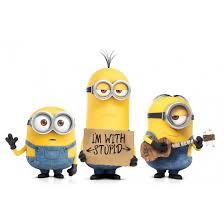 CLEARLY  the attempt to falsify  facts and defame the government of the day,  as well as defame the Finance Minister have been placed in the hands of an incompetent bunch.

ć
Posted by NuclearManBursa at 10:06