is a single from one of Chicago's most raved underground acts,  the individual known at Hatesonny. 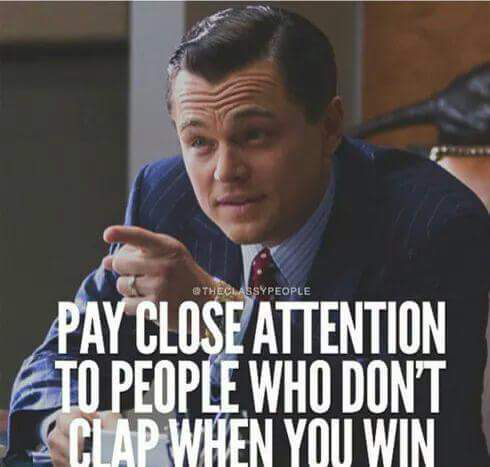 HATE may not have been in the air at the vicinity of  Kuantan Port,  but envy tinged with a little bit of jealousy certainly had  plenty of air space  at the port vicinity. 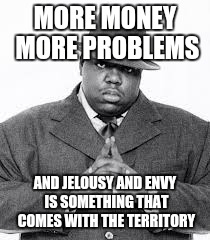 OFFICIALLY though,  Inai Kiara was in a safe spot as they were reporting to an impartial government set up entity known as the East Coast Economic Region Development Council (ECER).
IN REALITY  though,  Inai Kiara's  fortunes were in the hands of a  SINO- MALAYSIA venture. 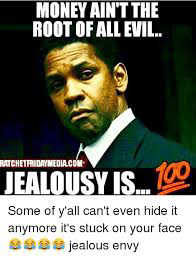 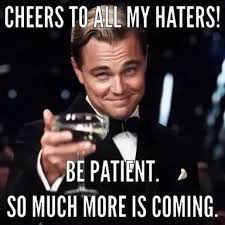 AS fate would have  it,  this were the same Sino Malaysia venture,  who  lost to Inai Kiara in a fair and square race for the Kuantan Port project.
THIS time around,  the Sino Malaysia  venture were well prepared.  They have found out about Inai Kiara's  hidden and well kept  secret.
NEXT :  The Dark Secret : Delilah
Posted by NuclearManBursa at 21:26