Anthony Loke's Bankrupt Company : Only Love Can Hurt Like This

Is the UK smash hit of 2014 which seems to be getting stronger by the day, is from Paloma Faith's third album Perfect Contridiction. 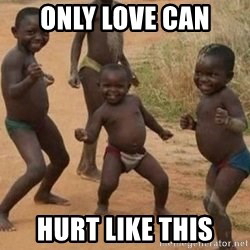 A PERFECT CONTRIDICTION is what we have on the table, as a company falsely accused as bankrupt by Anthony Loke is now hell bent on reemploying thousands of Malaysian workers it had to lay off.
READ : Inai Kiara ambil semula pekerja diberhentikan
READ : Anthony Loke's allegation that Inai Kiara was/is bankrupt,. proven to be not true 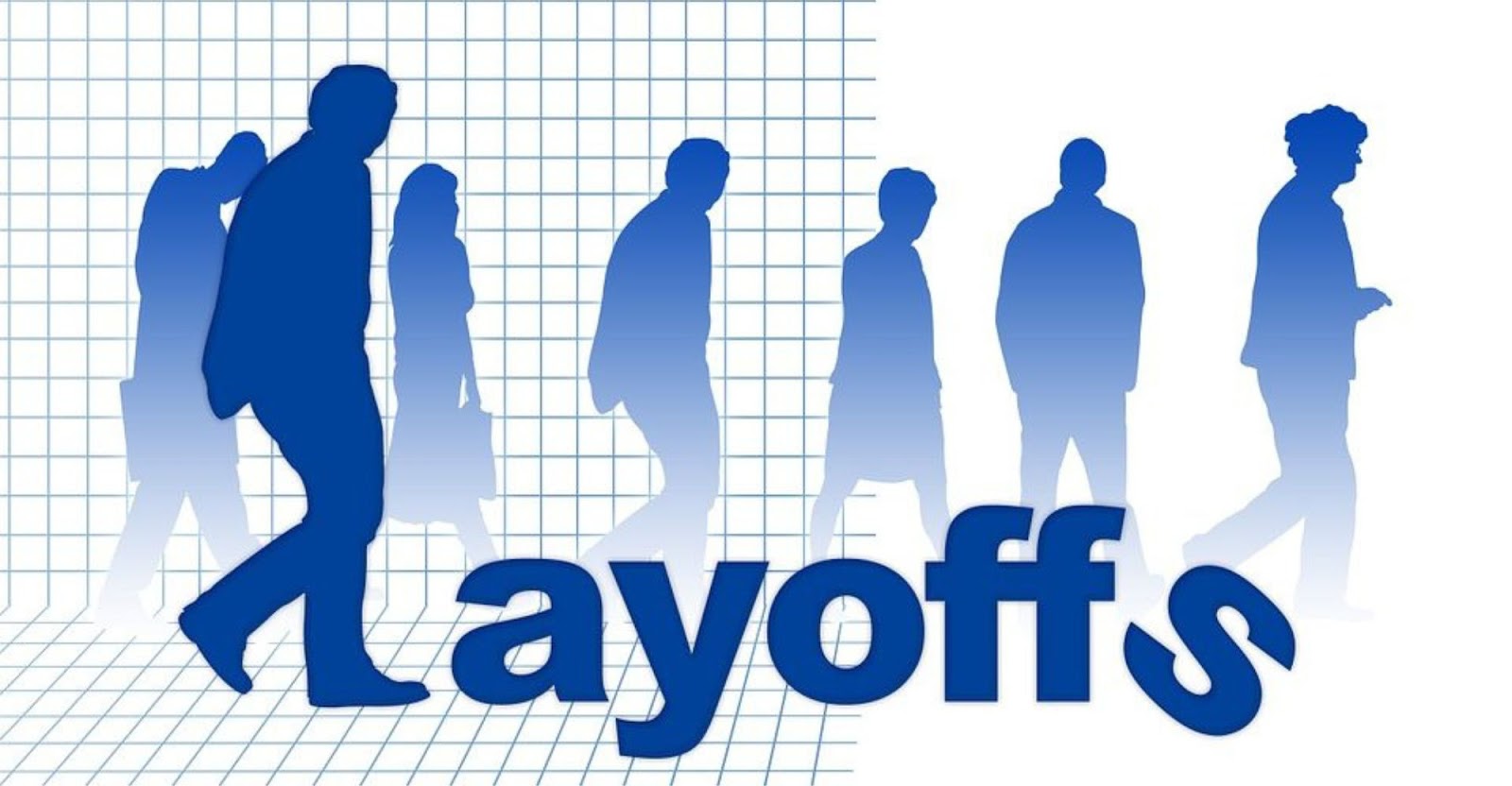 SOME of the layoffs were due to the company being placed on cold storage during Anthony Loke's tenure as Transport Minister.
THE rehiring of the Malaysian workers is like a slap in the face of Anthony Loke's ego, who has openly stated he was planning to open up the business.
READ :  DAP Secretary General Anthony Loke Admits Inai Kiara wrote letters to him during his tenure as Transport Minister,. but he refused to meet the company 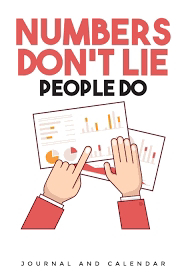 DREDGING business around to this region are dominated by dredgers from China, who often can be very boisterous.
READ :  Numbers do not lie : A typical China dredger operating in Malaysia with a crew of 20, normally hires only one Malaysian worker
READ : Over 100 mainland Chinese sand dredgers 'surround' Matsu islands 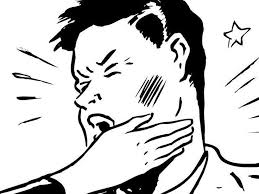 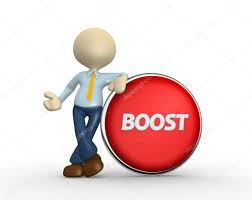 THE hiring of the Malaysian workers must be a boost for MUDA's  #3UNTUKMALAYSIA campaign, but let's home the irony is not lost to them. 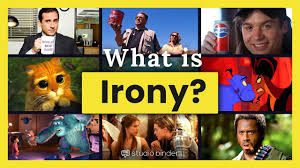 THAT the jobs were lost due to the ignorance of Anthony Loke and won back because Wee Ka Siong was man enough to take the heat in order to do the right thing
Posted by NuclearManBursa at 00:02