is ranked as the best heavy metal song of all time by Guitarworld.com.  Written, composed  and recorded by Black Sabbath in 1970,  the song featured  as the opening track for the rock group's second album Paranoid. 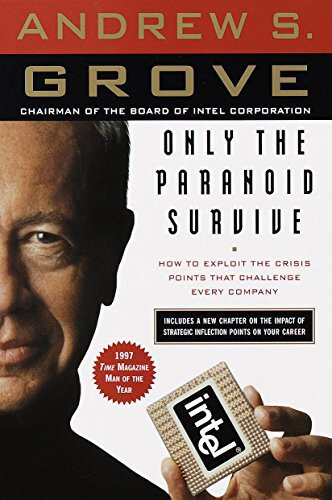 PARANOID,  and  that too a  heavy dose  is what that is  needed in  Digital Nasional at this point of time. READ : Twitter co founder says assume the best but hire paranoid people because they are survivors 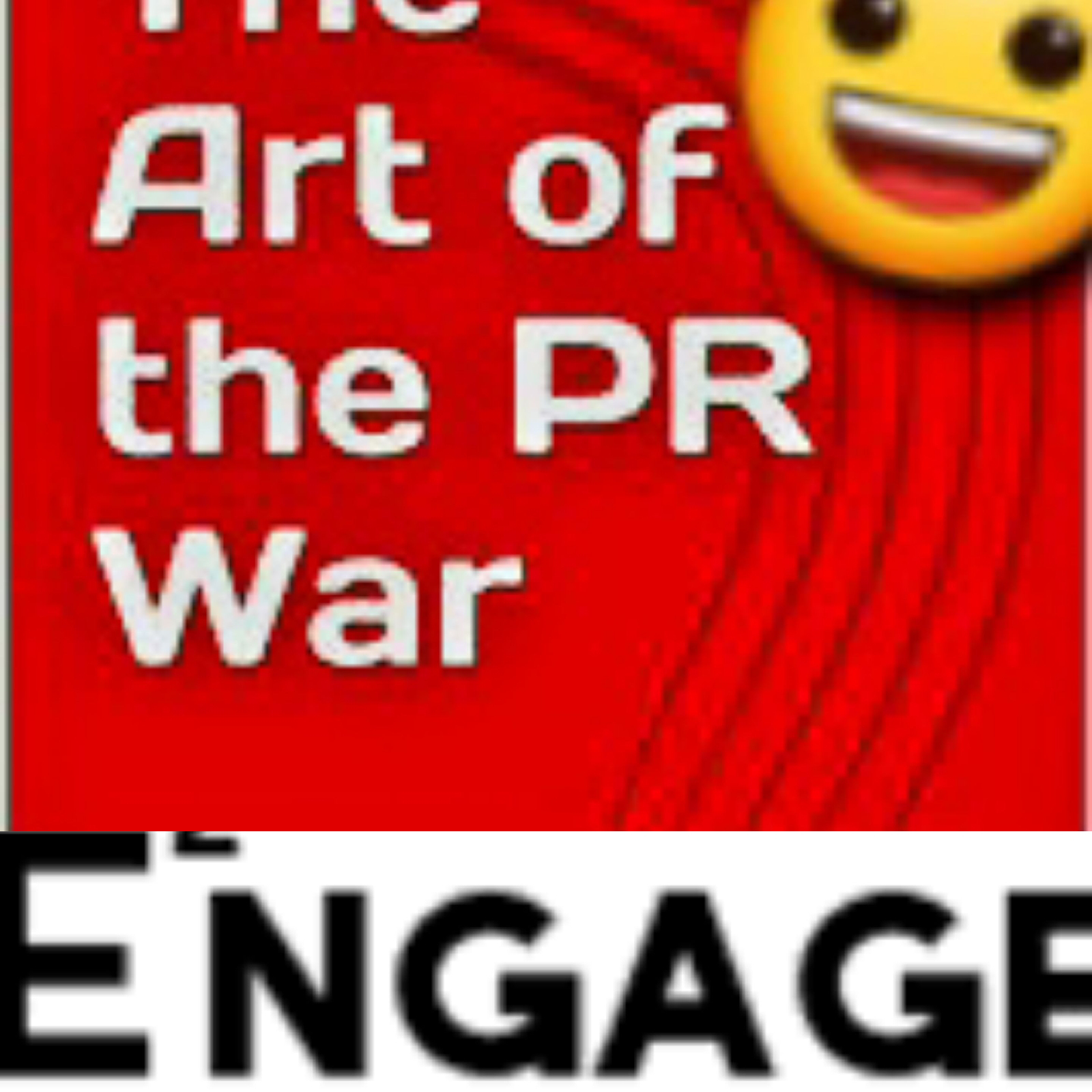 They only started the war.
Why should they go out to fight,
They leave that role to the poor.
Time will tell on their power mind,
Making war just for fun.
Treating people just
like pawns in chess, 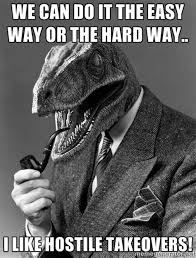 Failing which the delinquent  four telco's who soon  might fork out as much as RM200 million each for a stake in Digital Nasional Bhd,   will continue with a covert War PIGS,  to either take out Digital Nasional Bhd to force  changes in the current team and replace them with zombie yesmen. 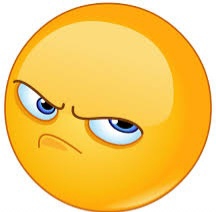 YES,  I said will continue,  meaning this covers  communication strategy has already started.  The objective  is to get working  class Malaysia angry enough to run its own campaign  against Digital Nasional Bhd.
THE first attempt was  pathetic,  READ :    Report indicating telcos to receive discounts on 5G wholesale pricing is erroneous, says DNB CEO
BUT they will be back again  and if Digital Nasional Bhd is not paranoid enough,  in about 12 months time,  when the lay off starts to kick in at Celcom and Digi , they are going to get pinned for it.
Posted by NuclearManBursa at 11:55