is a song from the progressive rock group Nine Inch Nails,  taken from its fourth studio album, titled With Teeth. 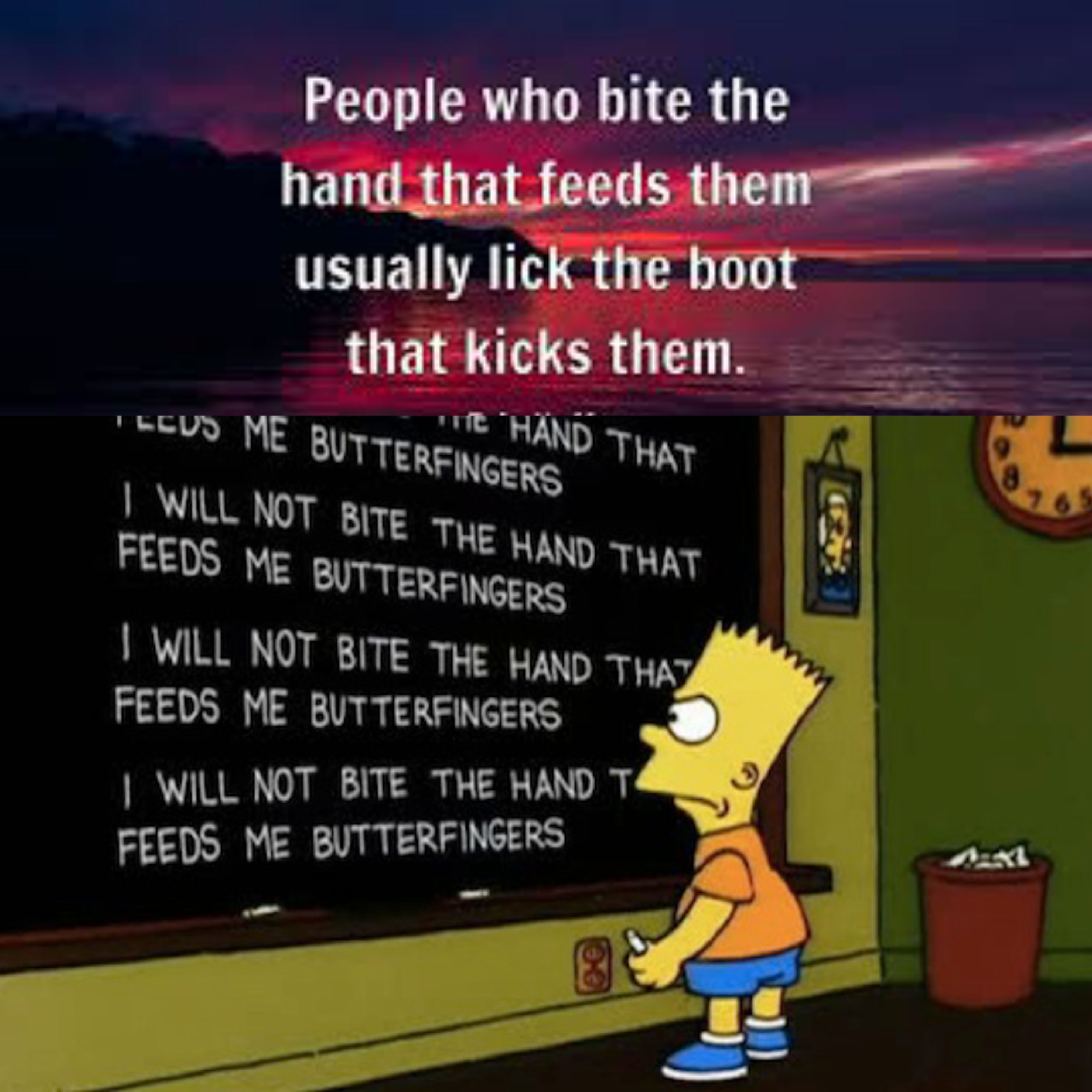 THE people at Axiata Celcom must either be a confused lot or past masters in bitting the hand that feeds. 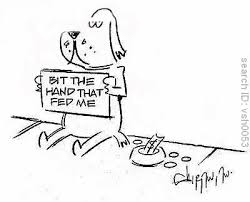 Just how deep do you believe?
Will you bite the hand that feeds?
Will you chew until it bleeds?
Can you get up off your knees?
Are you brave enough to see? 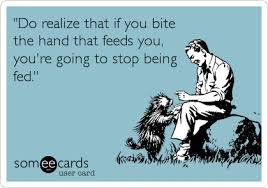 WHATEVER the case maybe,  Axiata Celcom Group should thank its lucky stars that it can still count on money being brought in by Tune Talk and Digital Nasional Bhd,  that could easily exceed RM500 million.
READ : Court grants three Tune Talk shareholders injunction blocking sale of Celcom's stake in MVNO 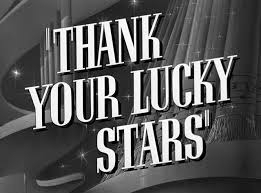 YES,  it's true,  that Axiata Celcom Group will stand to receive up to RM220 million from Digital Nasional Bhd,  despite being one of the core agent provocator alongside Maxis and U Mobile in slowing down the Government mandated plan to roll out 5G equally for both rural and urban Malaysia.
READ : Axiata unit to deliver 1000 telco towers that could cost up to US$50, 000 per tower to Digital Nasional Bhd 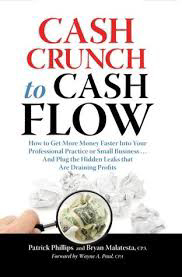 ALL these cash will come in very handy for the Axiata Celcom Group,  which is facing  cash crunch issues in two of its main overseas revenue earners,  namely Sri Lanka and  Myanmar.
READ : Axiata Unit Says It Has Difficulties In Repatriation Of Funds From Myanmar
READ : Turmoil in Sri Lanka poised to hit Axiata in a very hard manner

Posted by NuclearManBursa at 17:15