is the title track of the album of the same name by the then 18 year old Juliana Banos in 1997. The Pahangite, has been out of the limelight after her marriage in 2005 . 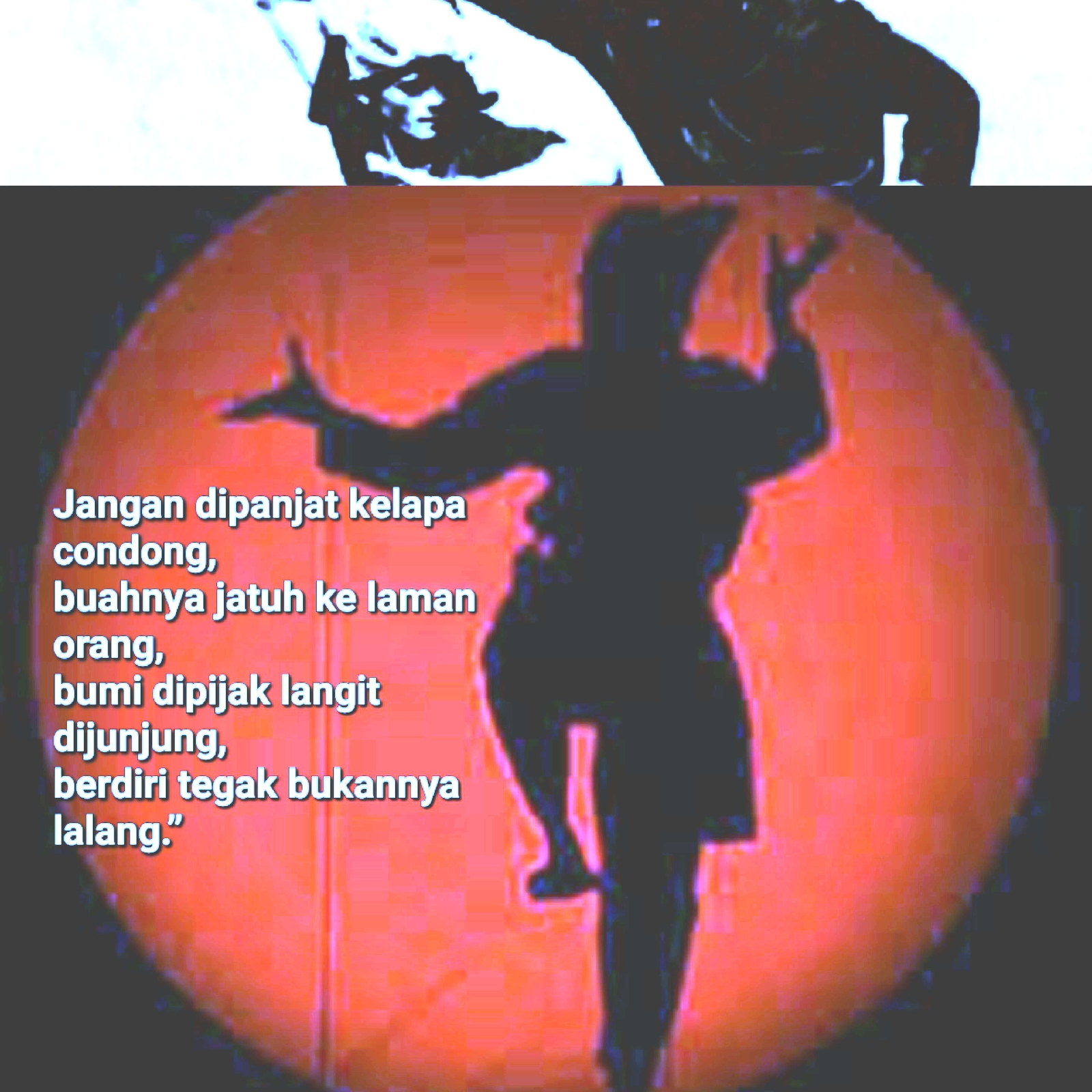 ANNUAR Musa, once a strong men  of Tengku Razaleigh,  parted ways because according to a young Annuar Musa ,  he loved UMNO more.
THROUGHOUT the years,  Annuar Musa had seen good but not great days under Tun Dr Mahathir's first reign right up to  the final days of
Najib Razak's premiership. 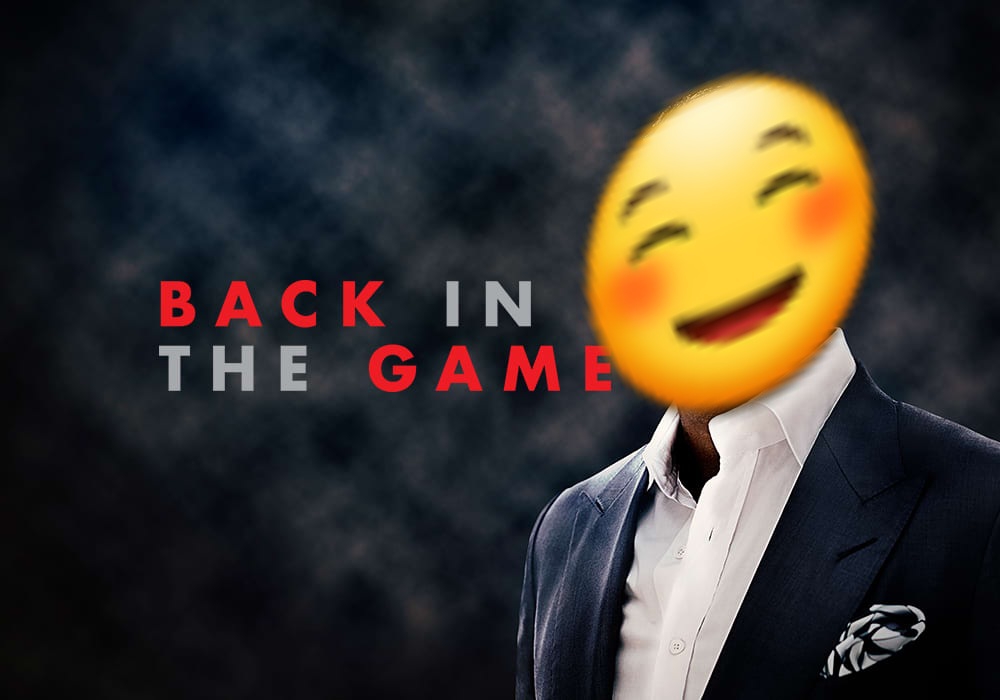 HE gained prominence,  when Zahid Hamidi appointed him as the secretary general of Barisan Nasional.
SINCE  then, Annuar Musa  served in Muhyiddin  Yassin's cabinet  before Zahid Hamidi had enough, and engineered his removal. READ :Annuar Musa replaced because he’s a burden to UMNO– Nazri Aziz 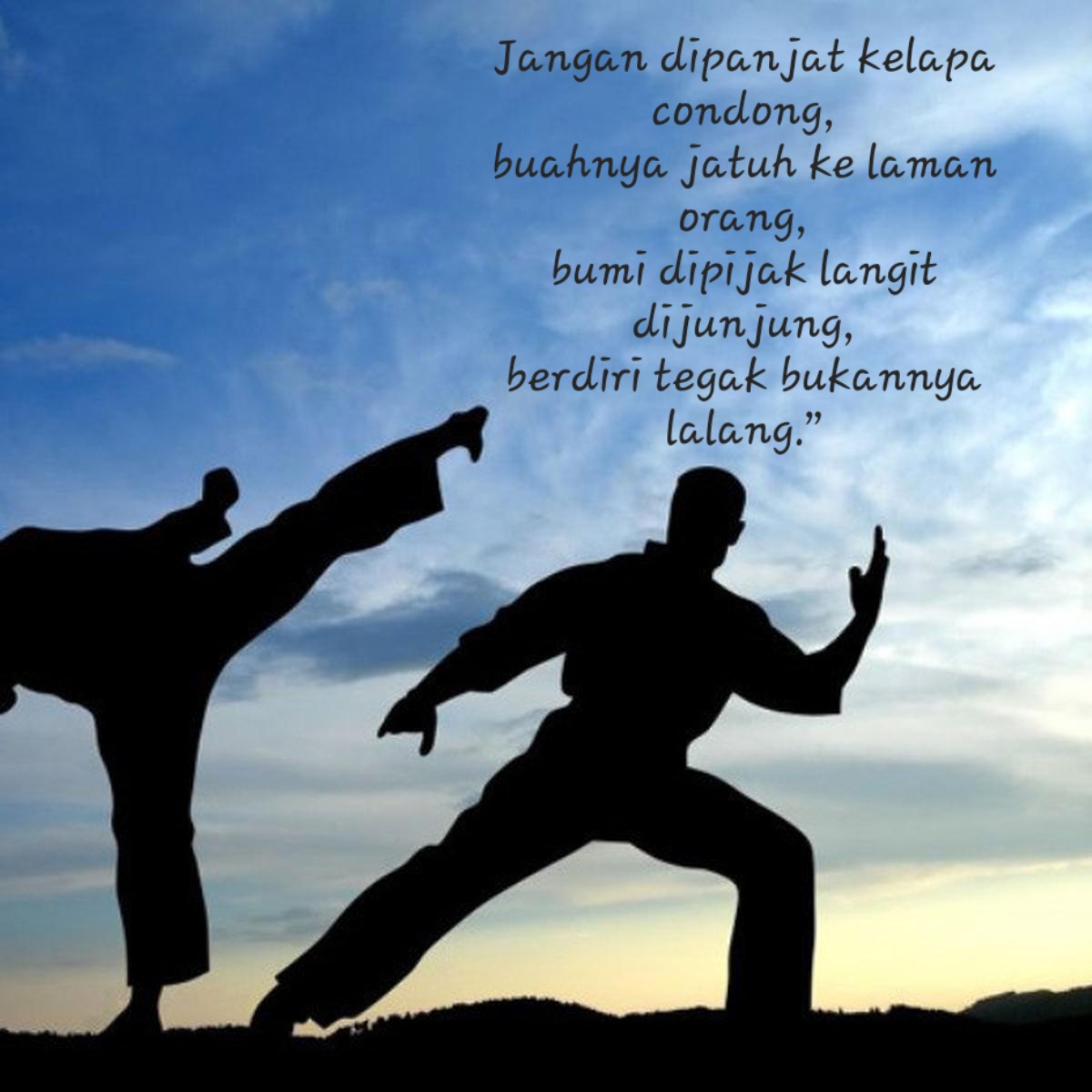 NOW under Ismail Sabri's tenure as Prime Minister,  greatness may have finally arrived at the door steps  of Annuar  MUSA 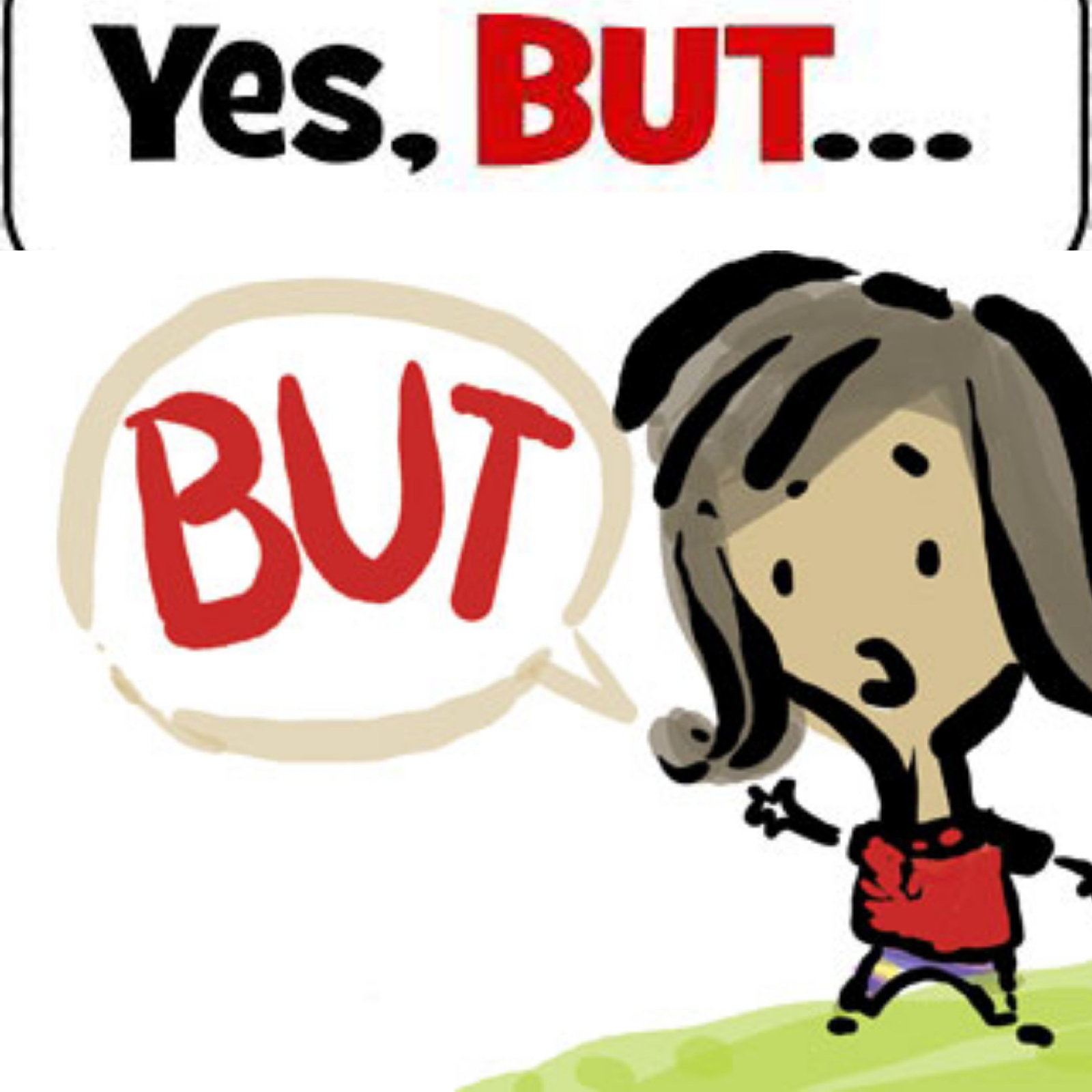 ANNUAR Musa who is also Communication Minister has two problems.  One is Anuar Ibrahim and the other is his FAILUER to COMMUNICATE  effectively .

EITHER that or a FAILUER to efficiently  and effectively  ensure that the reporting is accurate . 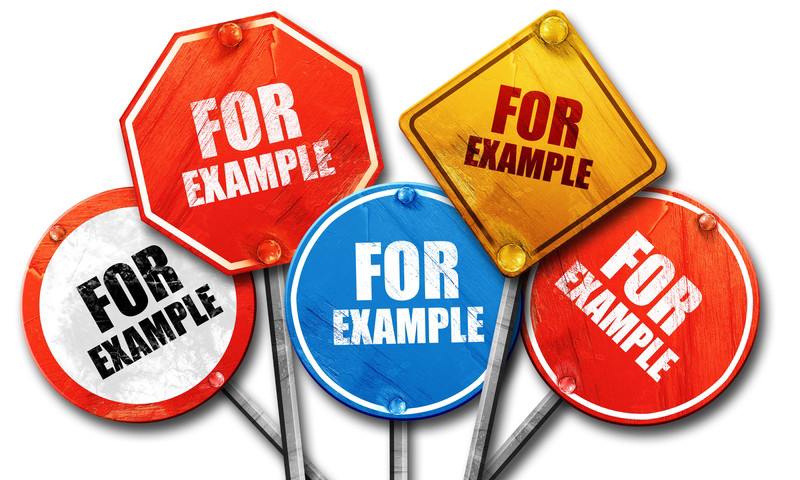 CASE in POINT, is the two conflicting report on Annuar Musa yesterday.
READ : According to The Star, the communications and multimedia minister said he was asked by Umno president  Ahmad Zahid Hamidi to not sign the SD.
READ :  Annuar Musa claims he was never approached by party leaders to sign a statutory declaration (SD) backing Anwar Ibrahim as prime minister. 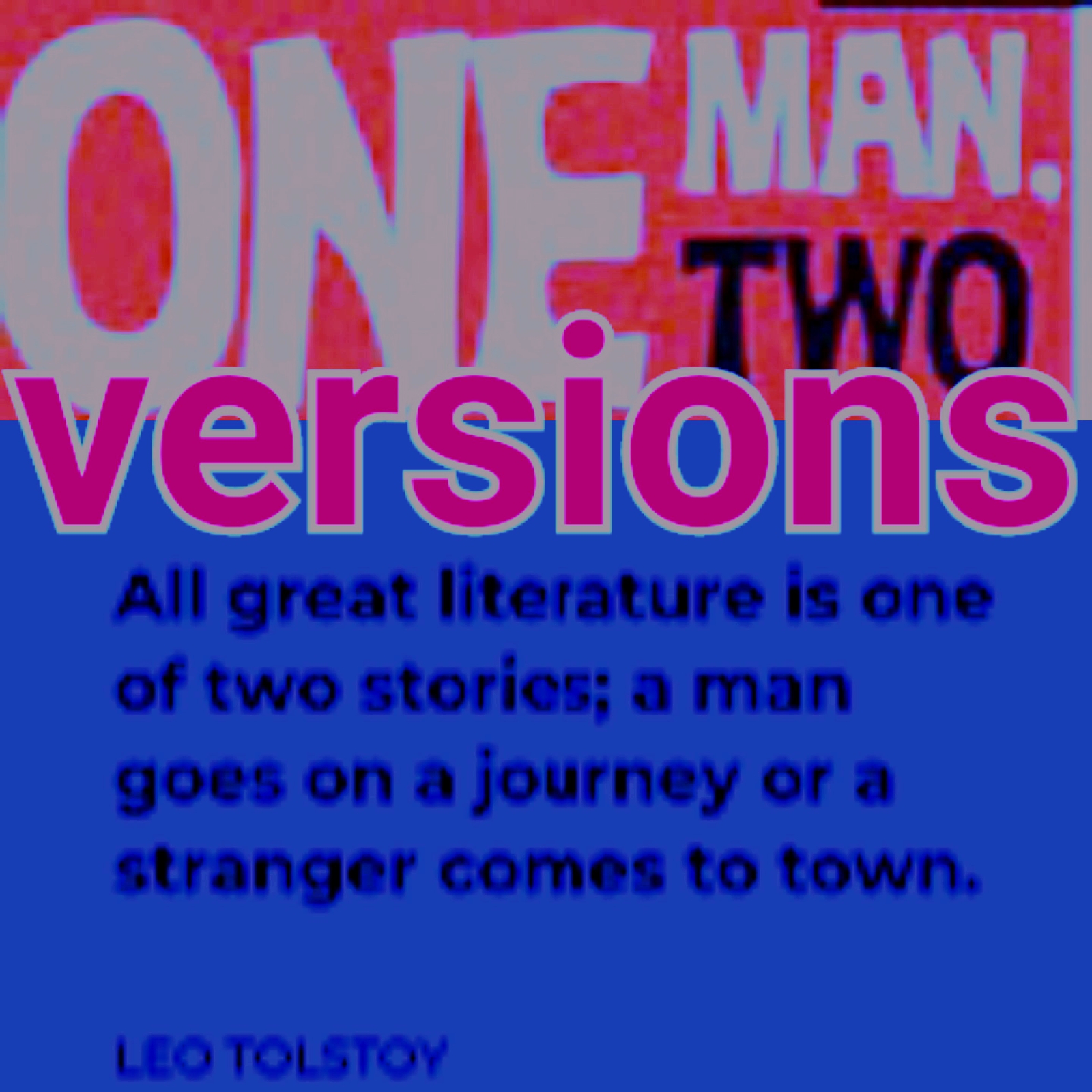 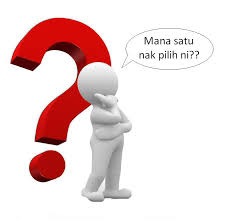 WHICH,  story does Annuar Musa wants us to buy?  The one,  which states that Zahid Hamidi specifically told him not to sign  or the one that states nobody of significance  asked him to sign? 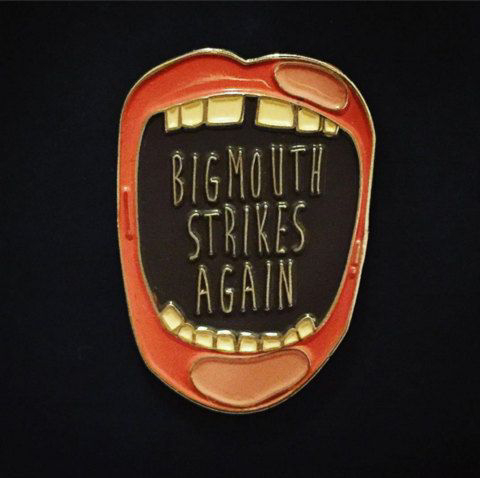 WHICHEVER , it is,  many are curious on why ,  Annuar Musa who has been very vocal READ :  Jan 6 2021 : Ahmad Zahid terbabit sokongan hitam putih kepada Anwar - Annuar. SUDDENLY ,  wants all these matters READ :  : Should be handled internally.  The anwser perhaps is blowing in  the wind and for all to SEE

Posted by NuclearManBursa at 11:47