WOKE up to a slew of reports on  Malaysia,  indebtness and the comparison  to Sri Lanka,  which were all mostly MISLEADING. 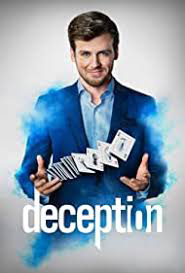 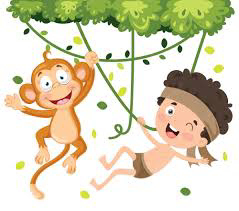 Jungle people
Oh jungle people
We are happy people
In the world that we belong
We sing a happy song. 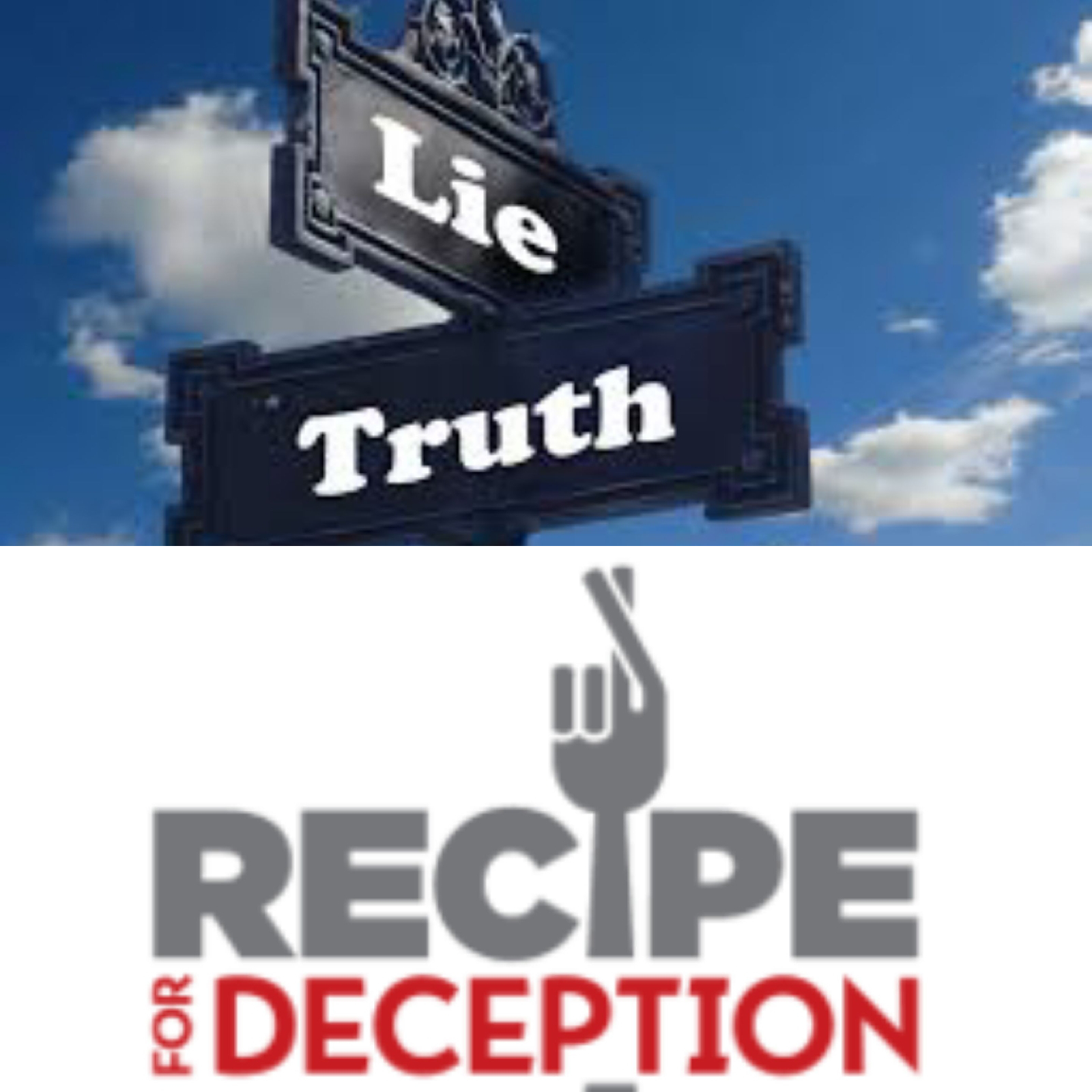 WHILE the article correctly  states the facts,  it is misleading all the way. First of all, as NST and The STAR  correctly pointed out the issue of being excessively indebted is related to HOUSEHOLD debts (that means what we the people owe and not what the country owes).
READ :The Star :PETALING JAYA: Malaysia’s household debt-to-gross domestic product (GDP) ratio, is the second highest in Asia,
READ : NST : Malsysia's Household Debts exceed RM1 trillion, is highest in South East Asia 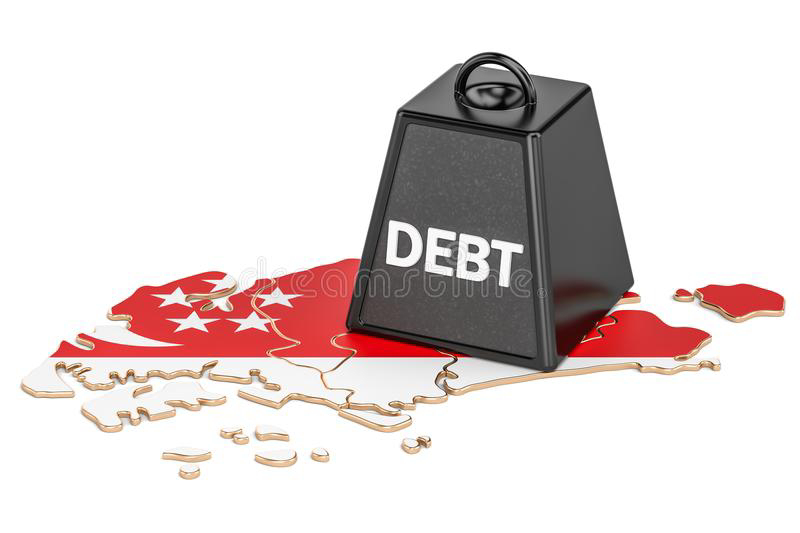 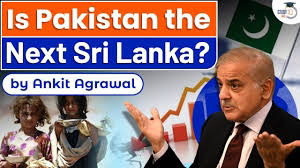 IS Malaysia the next Sri Lanka?  Hell NO,  we are NOT.  The former Permodalan  Nasional  Bhd  chief finally has something sensible  to say.  READ :  Many have pointed out similarities about Sri Lanka & Malaysia. There are some but structurally both countries are built differently and has its unique set of challenges. 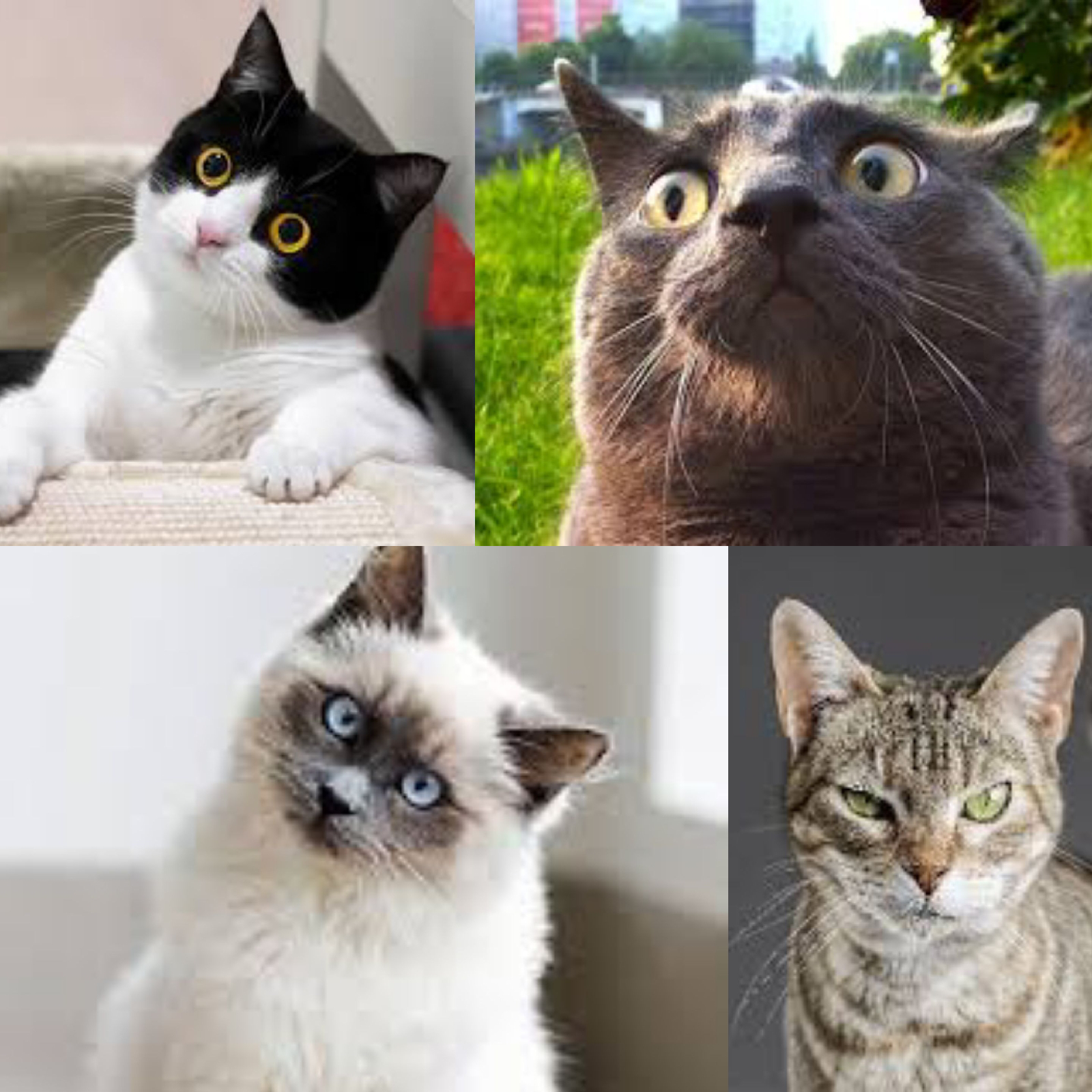 WHO ARE WE THEN ?  Well we are the NEXT MALAYSIA,  and our  main core issues are the hidden household debts  and  CORRUPTION.   If we can ease off corruption,  then  we will truly be HAPPY PEOPLE. 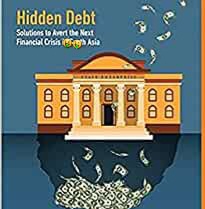 AS early as 2015,  reports states  that In Malaysia, 33 percent borrowed money, but only 11 percent borrowed from a financial institution. (https://news.yahoo.com/soaring-asia-household-debt-not-fully-captured-043010022.html)
WHAT this means is a lot of us owe money to Ah Longs with steep interest rates,  and this borrowing is not reflected in  the official RM1 trillion of household debt, we burden ourselves with .
Posted by NuclearManBursa at 20:31