is the hot seller, first single, from Fleetwood Mac's second best selling album on  record, Tango in the night, which was released in 1987, to great commercial sucesss and critical acclaim worldwide. 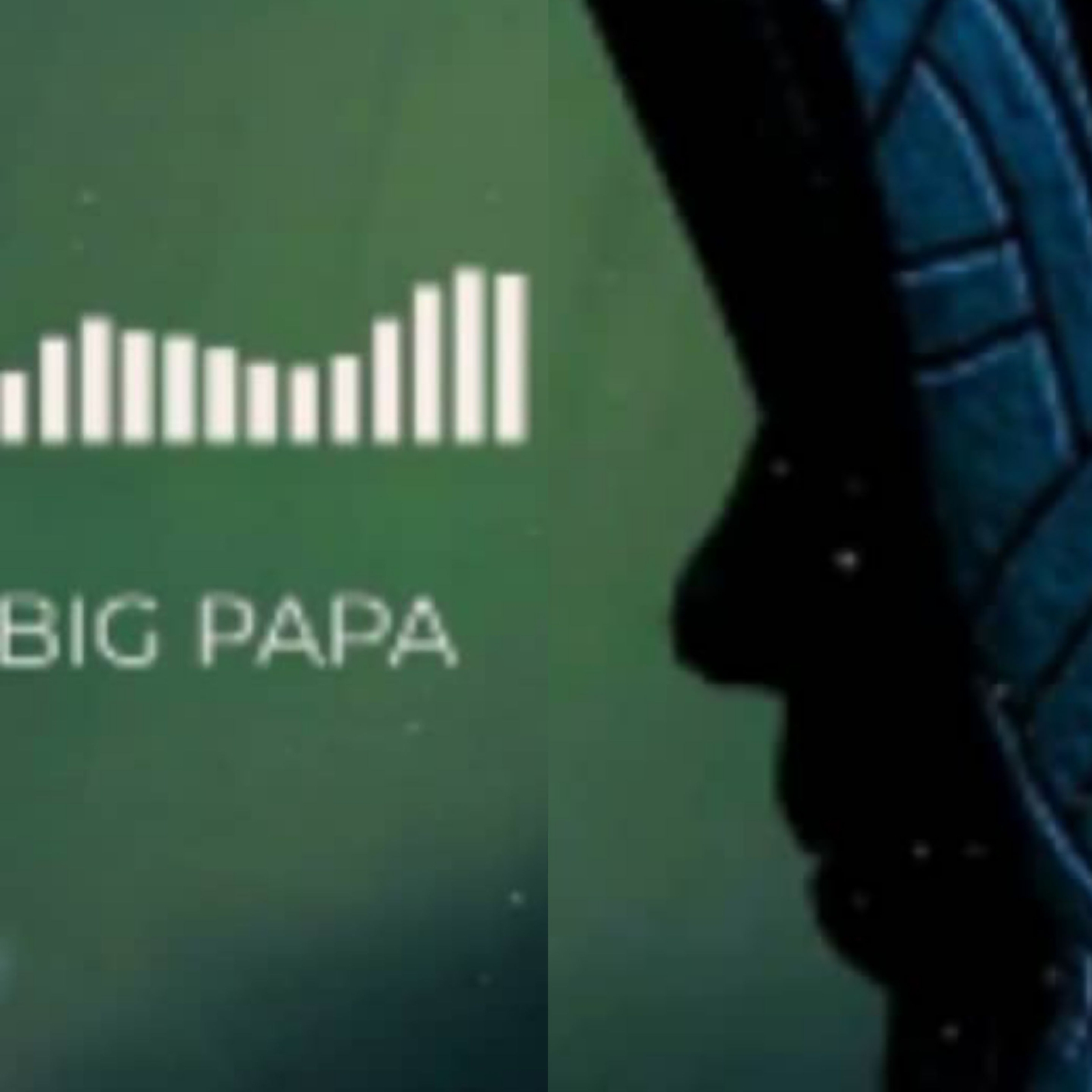 NEOBANK or those educated in  the  United Kingdom,  like Tony Fernandes would like to call them CHALLENGER  BANKS  is what BIG PAY is and have been for DONKEY YEARS. 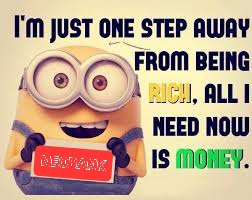 Among the names linked to BigPay, past and present  through business ventures,  shareholding, or via directorship directly or indirectly are a slew of billionaires such as former Interpac stockbroker Tan Yu Yeh,  Syed Saddig's friend Kalimullah hassan,  Vincent Tan  and the main players  Kamarudin Meranun and Tony Fernandes 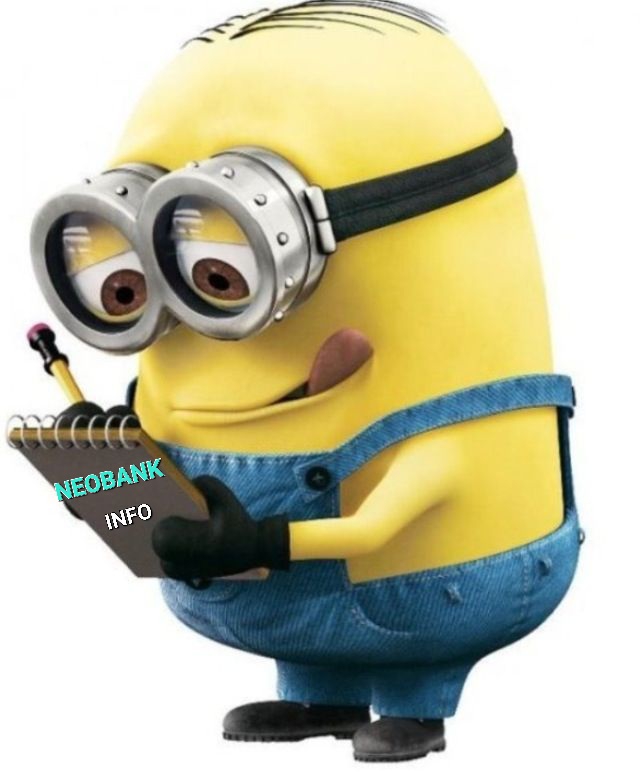 ACCORDING to NEOBANKS.APP  as at July 2022,  there are 250 NEOBANKS in the World and that there are READ/VIEW : There are 4 Neobanks, who has a presence in Malaysia, of which BIG PAY is the only one operating from Malaysia.
PERHAPS, after tea and biscuits are served in the garden,  Bank Negara Malaysia and the Securities Commission would like to take the time to explain to working class Malaysia what is NEOBANK and how it differs from DIGITAL BANK.
READ :  Bank Negara issues five Digital Bank License in late April 2022.
READ : BigPay, and Bank Pembangunan Malaysia Chairman Nazir Razak's Ikhlas Capital's joint bid for a Digital Banking License fails to receive Bank Negara Malaysia approval 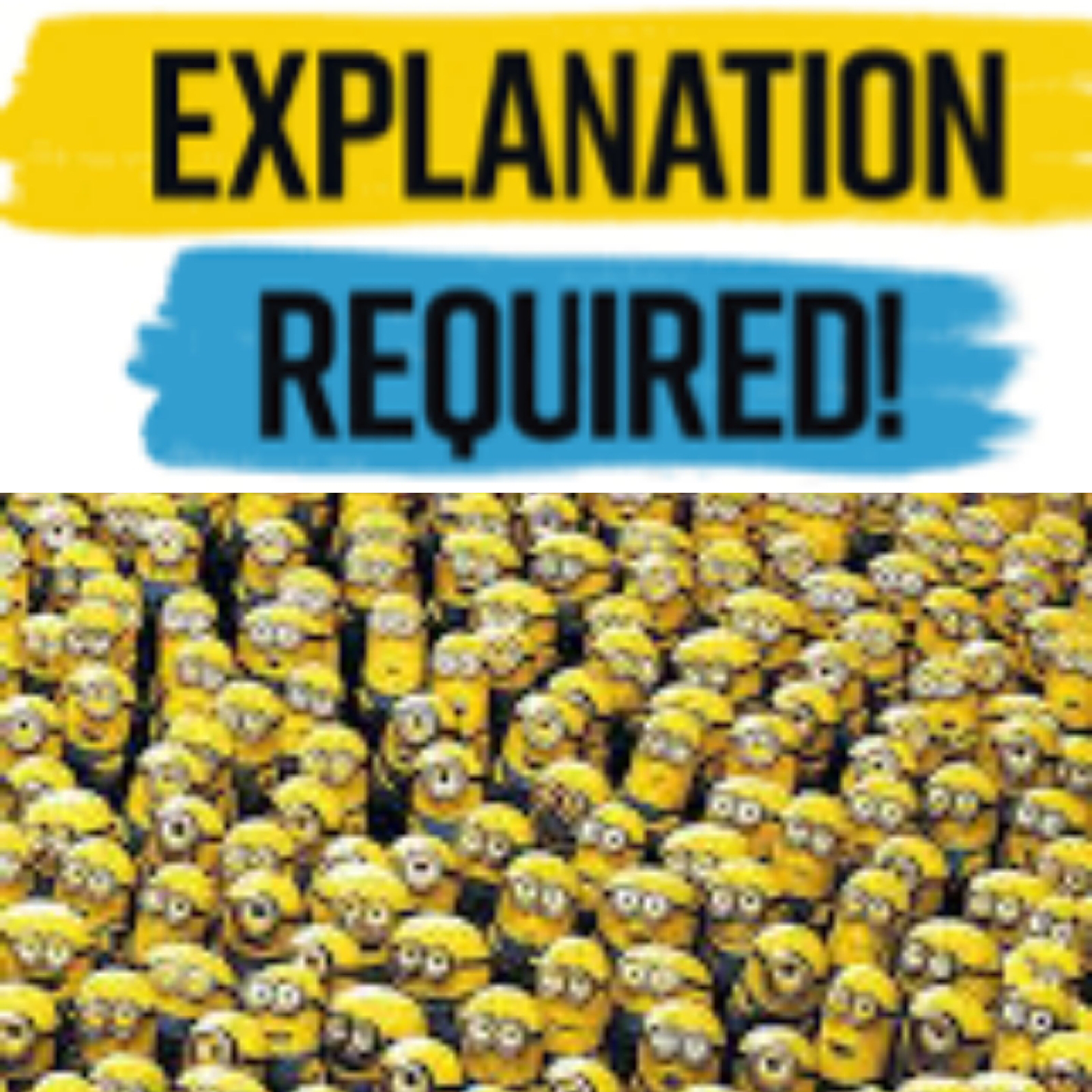 WORKING  class Malaysia  may not know it' by name ; NEO BANK , but at least 1.3 million of us,  have been using the BigPay services to store money, transfer money inside Malaysia and Overseas,  and to get interest paying loan from BigPay via the still yet to be effectively regulated Buy NoW,  Pay Latter Scheme.
READ : Launched in 2018, BigPay has grown to become one of Malaysia’s largest digital financial platforms by gross transaction value, with over 1.3 million users
READ : On March 30 2022, BNM says working with MoF, SC to regulate 'Buy Now Pay Later’ schemes 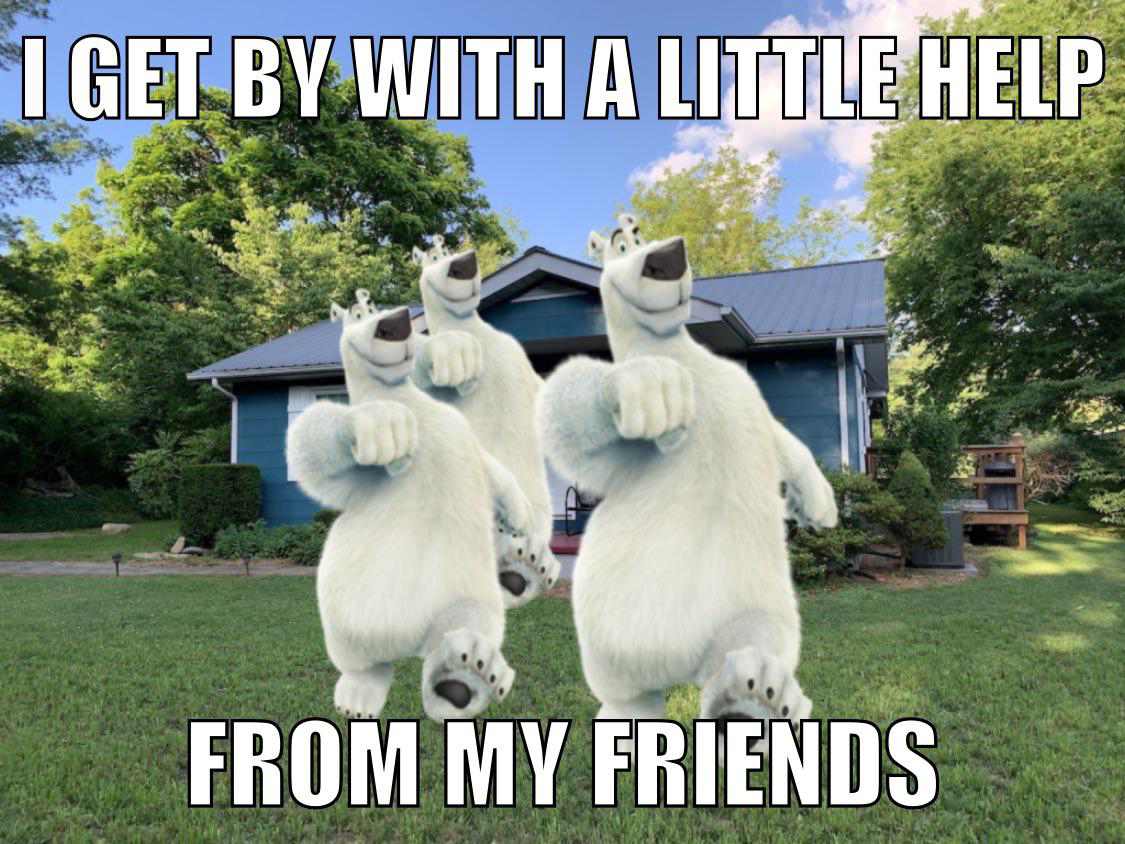 ON top of  that,  and way before the likes  of Touch N  Go,  BayPay was able to offer cash up front loans online thanks to READ : Malaysia’s Ministry of Housing and Local Government.
The individual in charge of this ministry is Reezal Merican Naina Merican, who said that from Jan to June 2021,some RM2.2 billion was loaned out under the higher interest credit community scheme 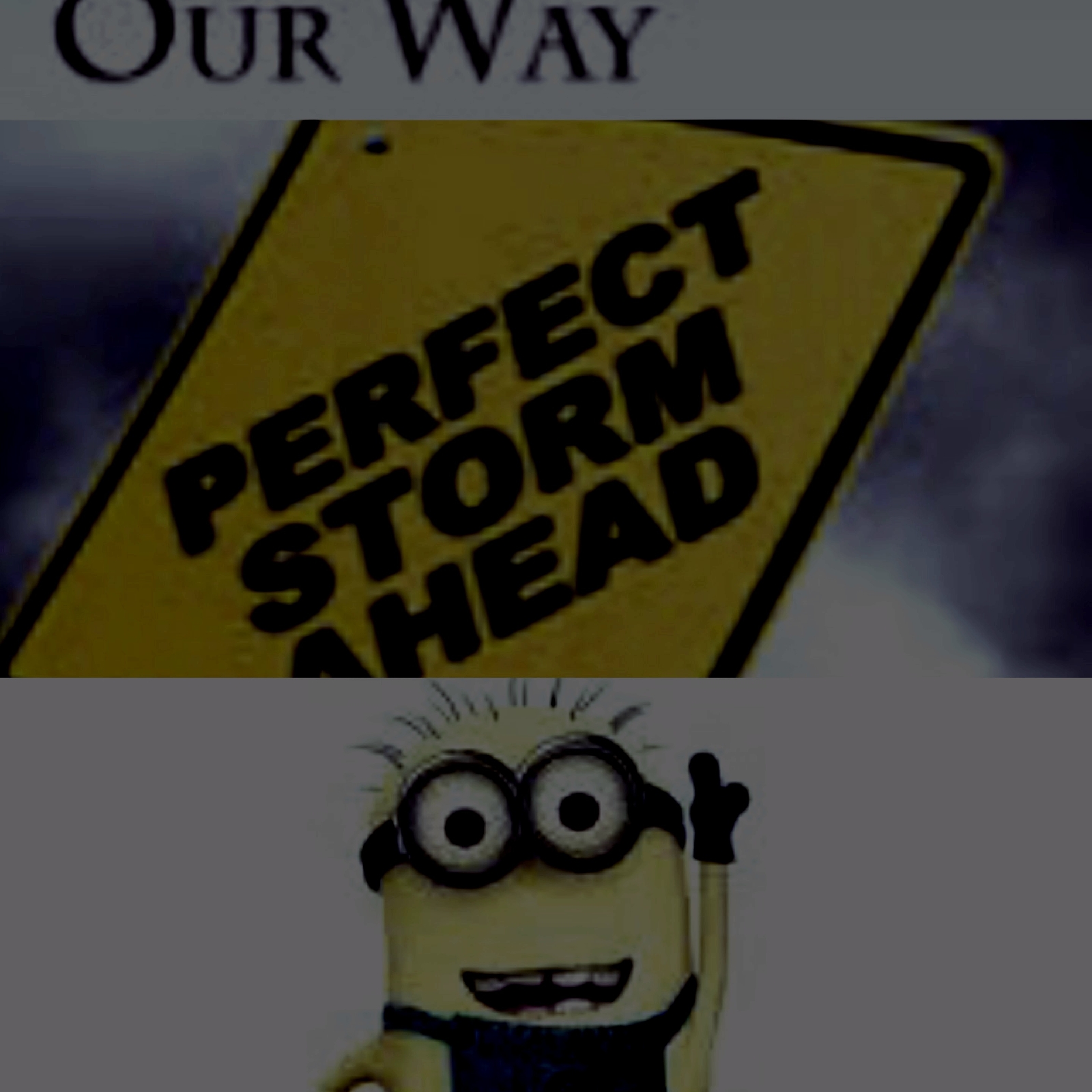 Lookin' out for love
Big, big love
I wake up
Alone with it all
I wake up
But only to fall 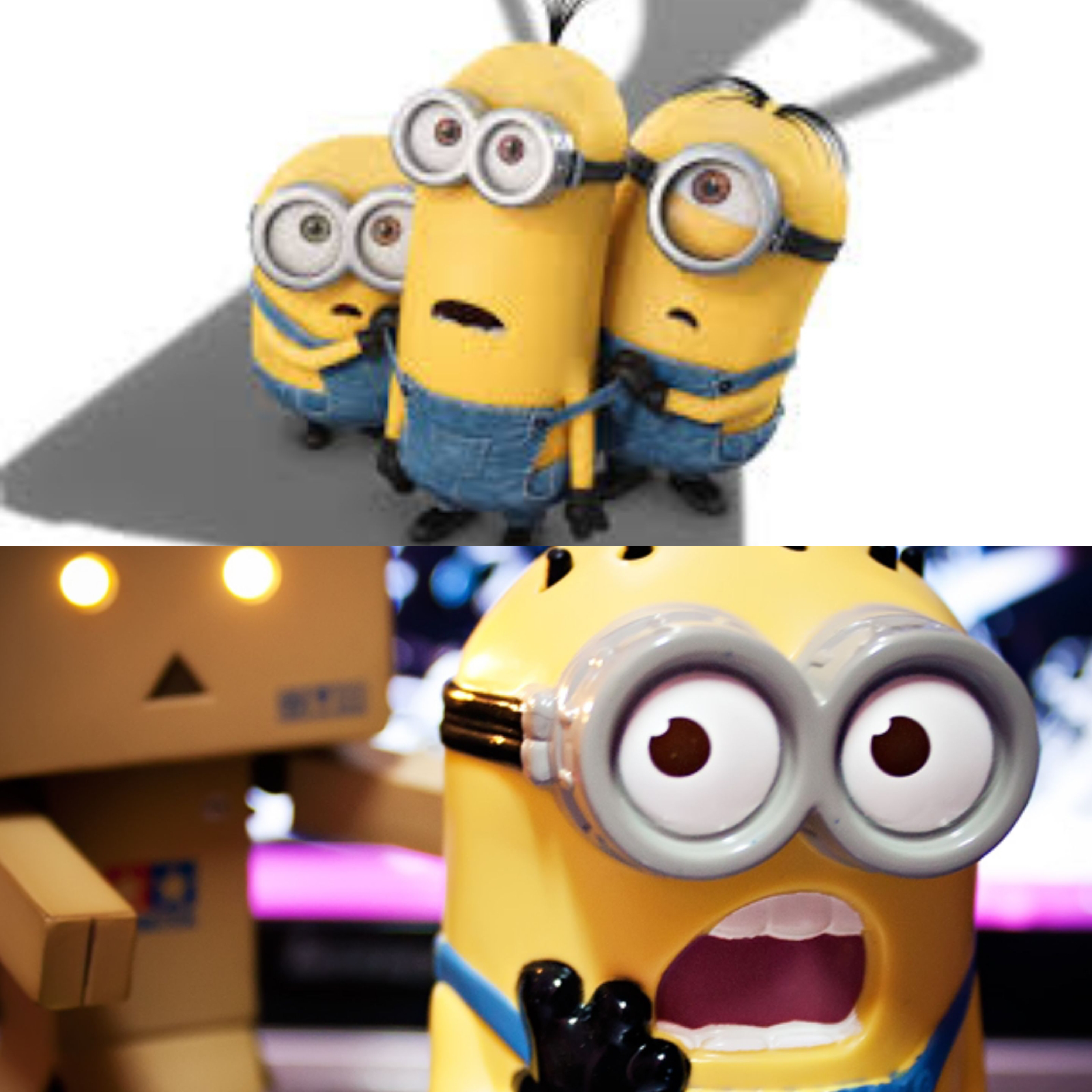 MENTION money,  deposit first with Capital A Bhd (formerly known as AirAsia Bhd)  and most of  working class Malaysis have night mares. READ : Now Everyone can deposit RM10,000..
NIGHTMARES because READ: Airline will only return RM10 for every RM2000 paid up front for flights which never took off. 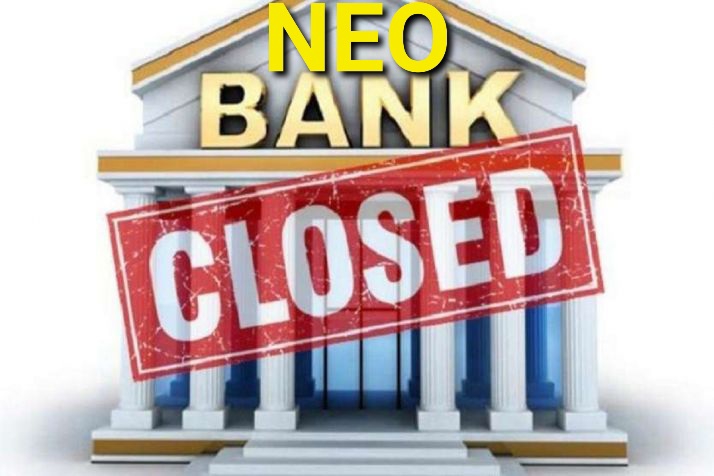 SO  called NEO BANKS, in the Asia Pacific region are facing a cash crunch,  with investors refusing to put up more money into their pockets.
JUST four days ago,  VOLT,  Australia's  first NeoBank collapsed,  after it failed to raise US$200 in  fresh funding.  READ : GONE, Just like that, Australia's NeoBank collapsed, 140 employees now jobless.
THIS is second time in two years,  a NEOBANK have collapsed in  Australia. READ : Xinja Bank nailed to the wall is a warning to ALL. 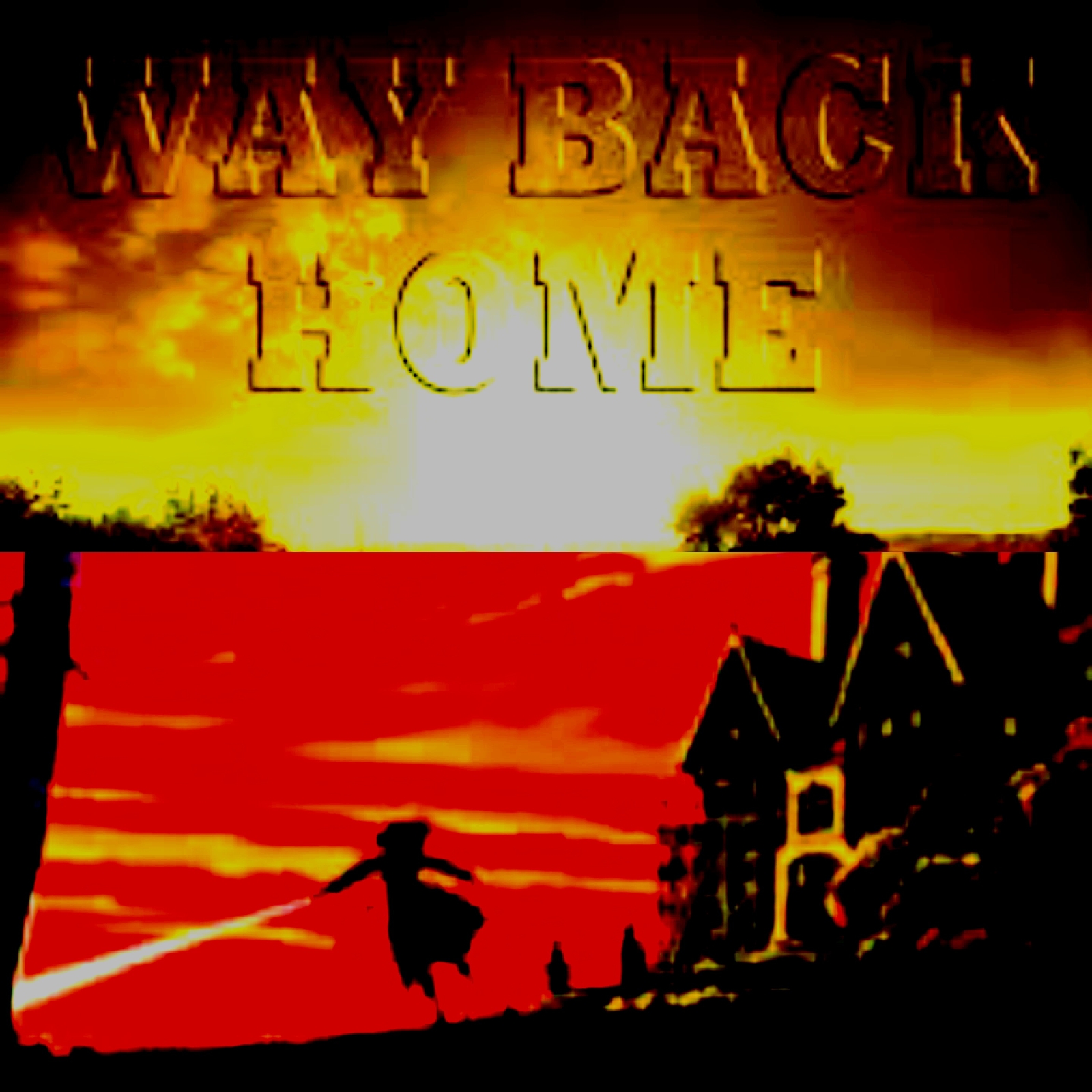 BIGPAY in August 2021,  READ : Secures US$100 million funding from South Korea's SK Group  at a time when  BigPay was still in  the running for a Digital Bank license .
MIND you,  a  digital bank  license is not a sure fire way to print money  but it does give you respectability and time to raise more MONEY.  READ : FITCH : Malaysian Digital BANKS will have to go LONG to be viable. 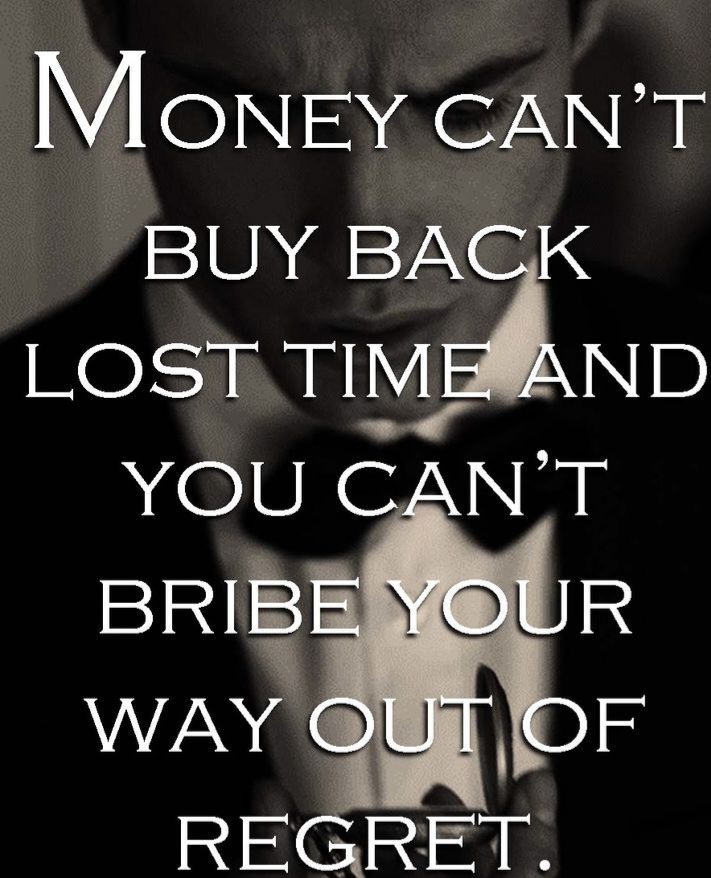 KAPRONASIA,  a leading Asia fintech focused strategic consulting firm covering payments, banking, capital markets, and blockchain technology notes in a June 28 2022  report,  READ : To make the jump to profitability, BigPay probably needs the equivalent of digital banking services even though it did not win a license.
Posted by NuclearManBursa at 23:30