Anak Tempatan, Digital Nasional Bhd helps Malaysia to the top of the world in the latest 5G Open Signal Report . DNB critics : You ain't nothing but a hound dog!!!

is the 1956 rework by the KING,  Elvis Presley  of  Big Mama Thornton's  best selling single,  the 12 bar blues song, which topped the charts for seven weeks back in 1953. 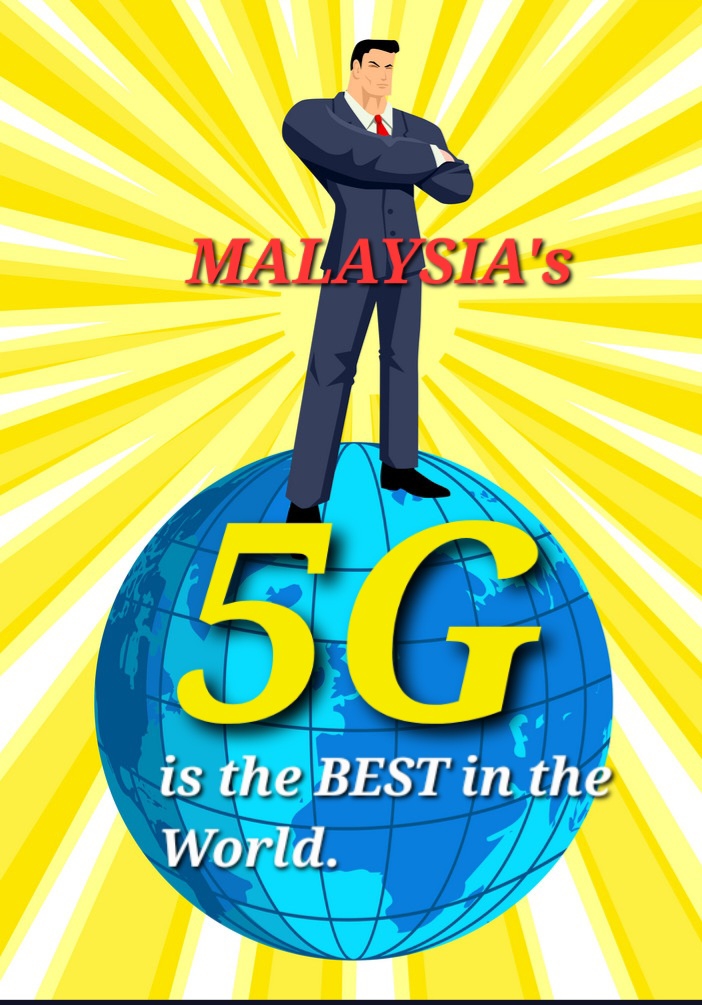 RALPH MARSHALL , the chief executive of  Digital Nasional Bhd has never been a  popular guy in Corporate Malaysia.
HIS weakness,  critics say are many, while his core strength  is just ONE. 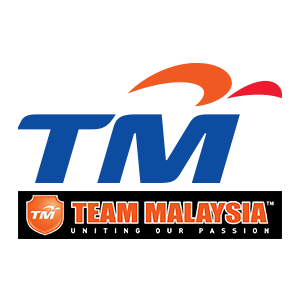 THE guy can deliver,  and DELIVER is what he and his team :  Team Digital Nasional Bhd,   has achievec despite protest by politician with vested interest as Malaysia tops the entire world in upload and download speed. 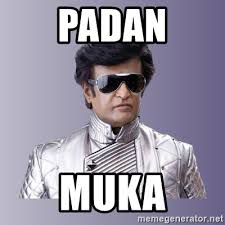 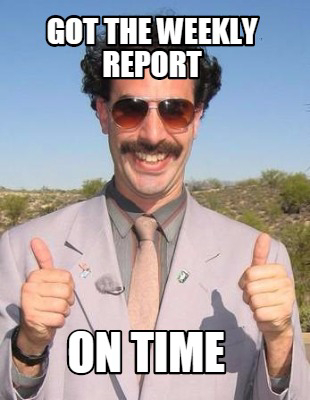 THE OPEN SIGNAL June 2022 Benchmark report on the global 5G  experience, must have pleased Tengku Zafrul,  the Finance Minister the most, as on many occasions  he had placed his reputation on the line,  to safe the anak tempatan led and managed Digital Nasional Bhd from certain death. 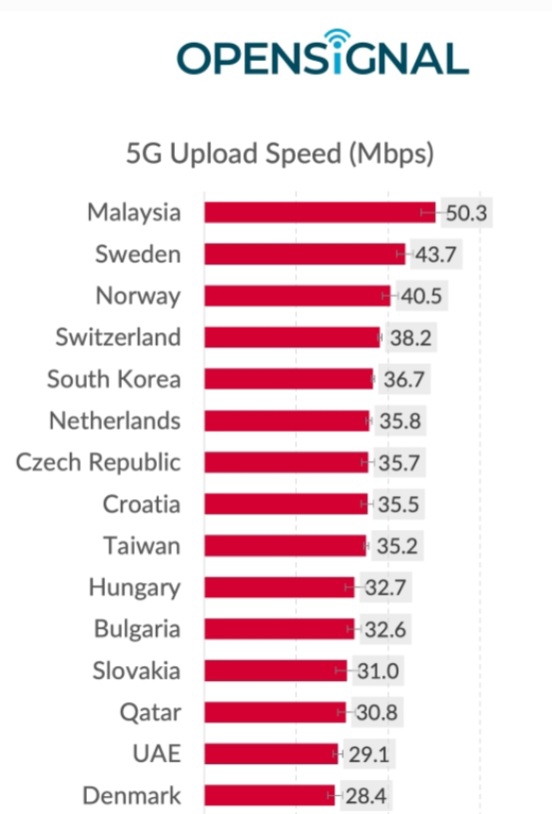 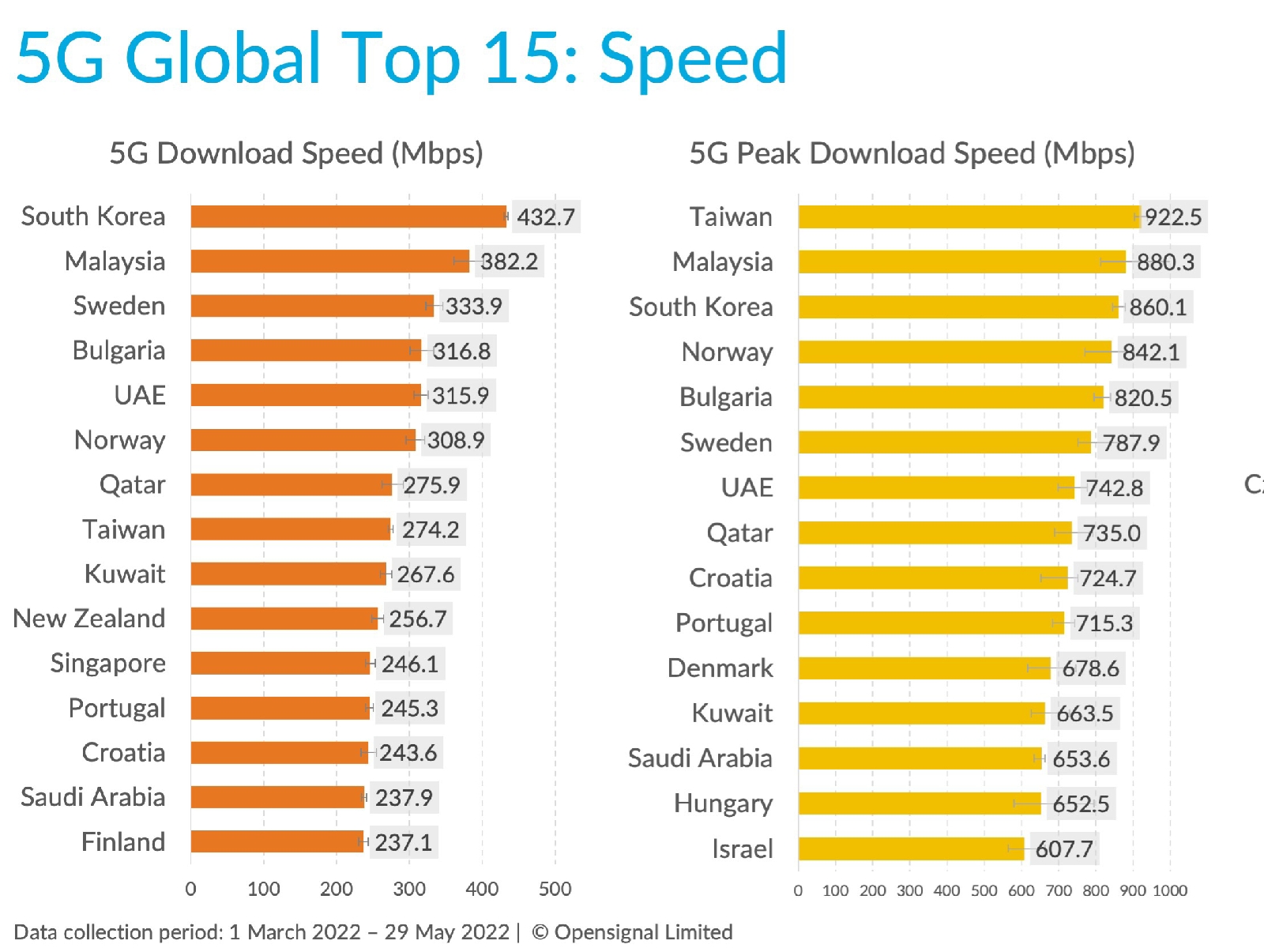 THE report further states  READ :For down load speed and 5G peak download speed, Malaysia is ranked number two in the world. 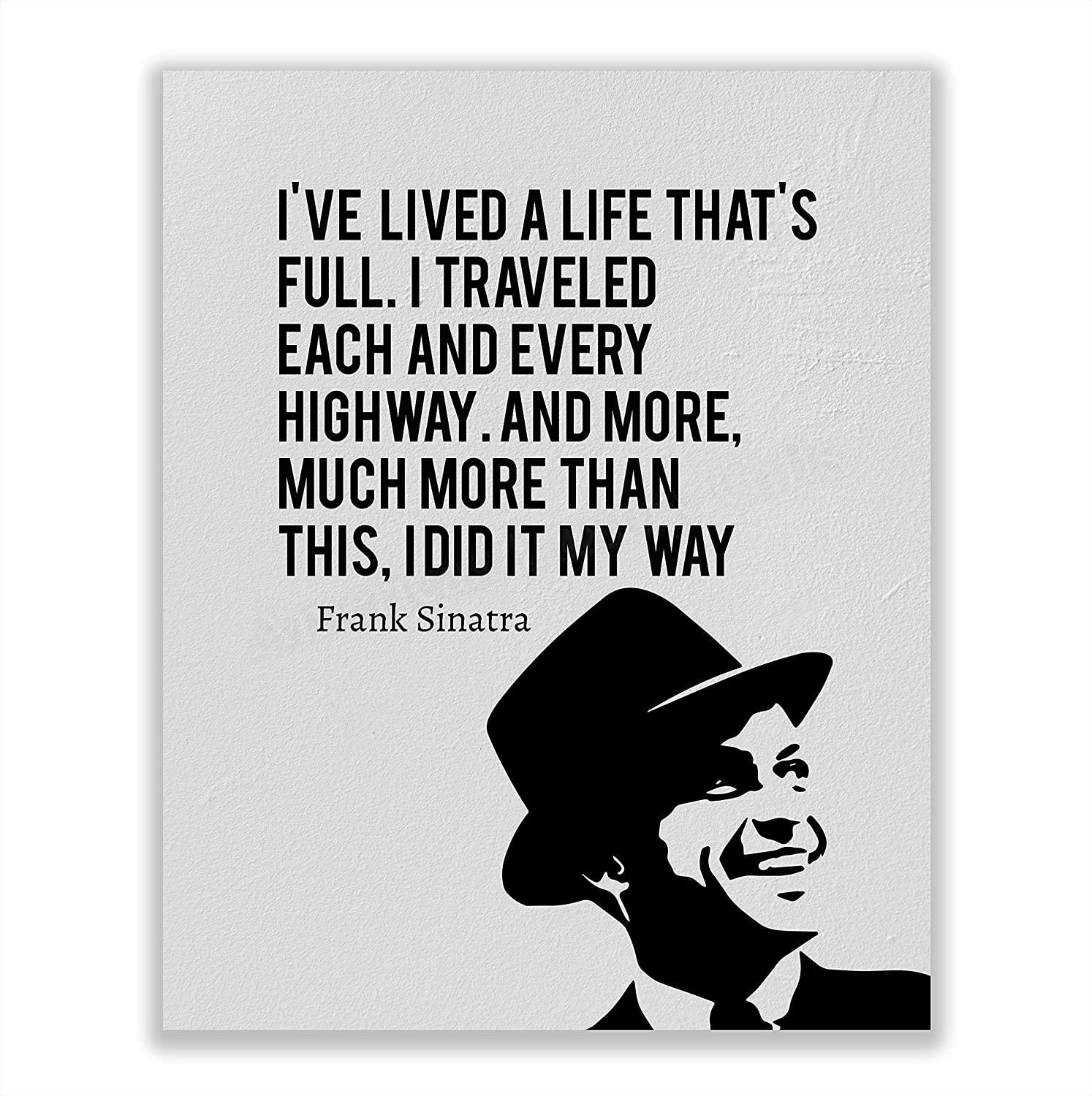 PRIME Minister Ismail Sabri can walk tall now,  knowing that he had made the correct decision to back Tengku Zafrul and his Digital Nasional Bhd band of brothers despite a vicious campaigns by the HOUND DOGS.
Posted by NuclearManBursa at 13:28