Dial V for Victory or V for Vanquished. Axiata Group : The Art of War

is the title track from the 2008 album of  the same name by Sabotan,  the heavy metal military historians,  who ironically are Europe's biggest metal band,  second only to Iron Maiden. 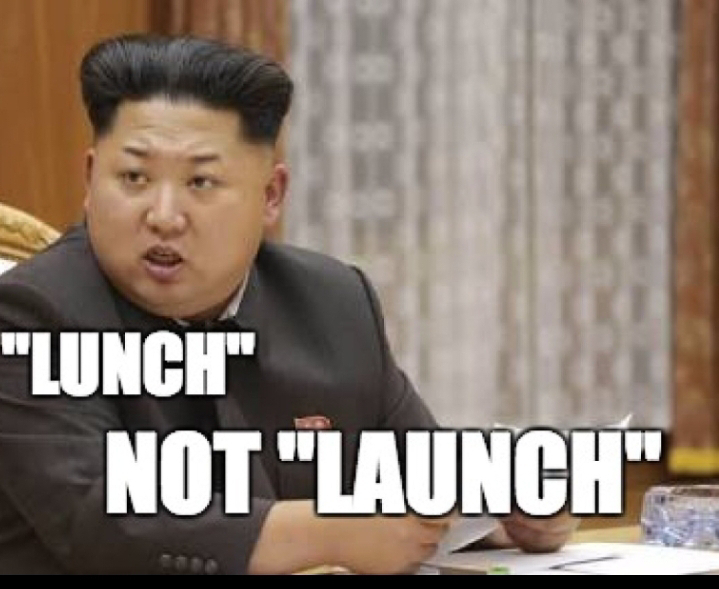 THERE is a brutal 5G  war taking place in  Axiata Celcom on its participation in  the national 5G  grid ,  manned by the Government owned Digital Nasional Bhd. 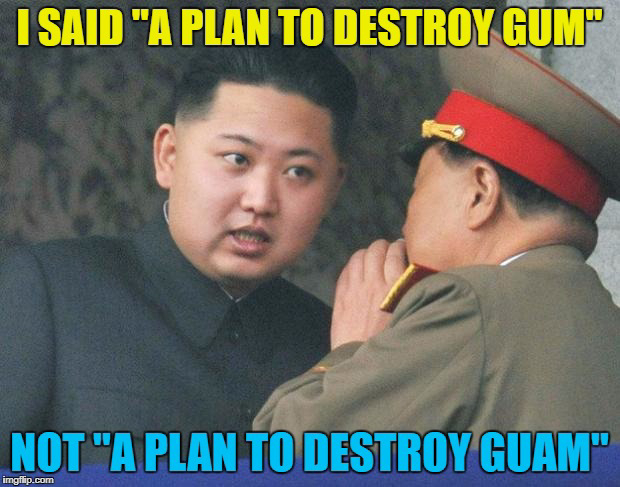 Stand alone
And gaze upon the battlefield
Wasteland
Is all that's left after the fight
And I'm searching a new way to defeat my enemy
Bloodshed
That's  the Art of War. 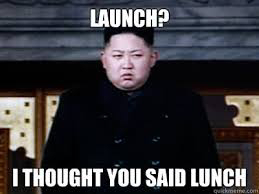 THE IRONY  is much of the Art of War techniques  being used, has nothing much to do with 5G, and more to do  with the politics of the land . READ : Zahid, Najib pada mulanya tak sokong Ismail Sabri jadi calon PM 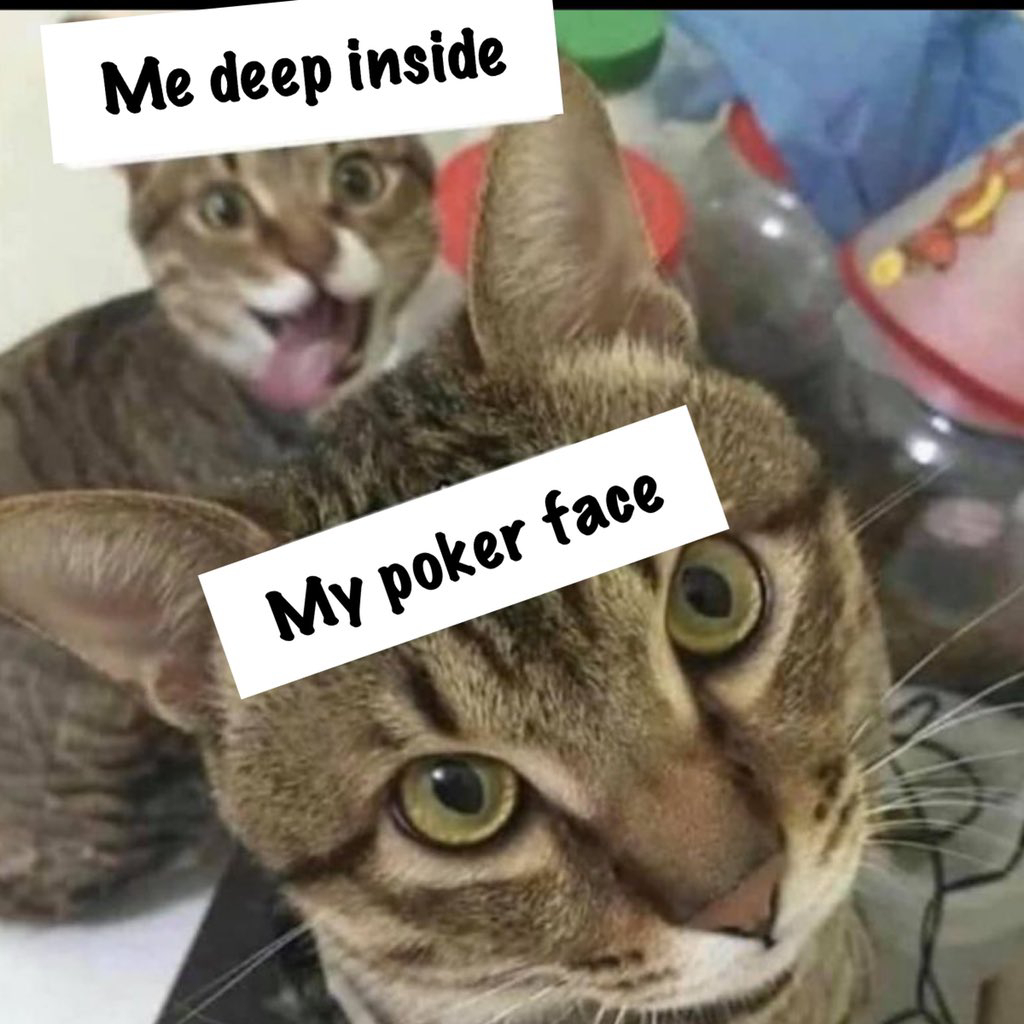 IN my opinion , there are too  many subjective variables.  Though I expect Axiata Celcom to toe  the line,  if I was a betting men, I would walk away rather than place a wager,   as this one is really too close to CALL.
Posted by NuclearManBursa at 04:35