is a  2004 song from, taken from the album Bangun,  from  Malaysia's top underground band, A.C.A.B , which is a skinhead group,  a rarity on the music scene here. 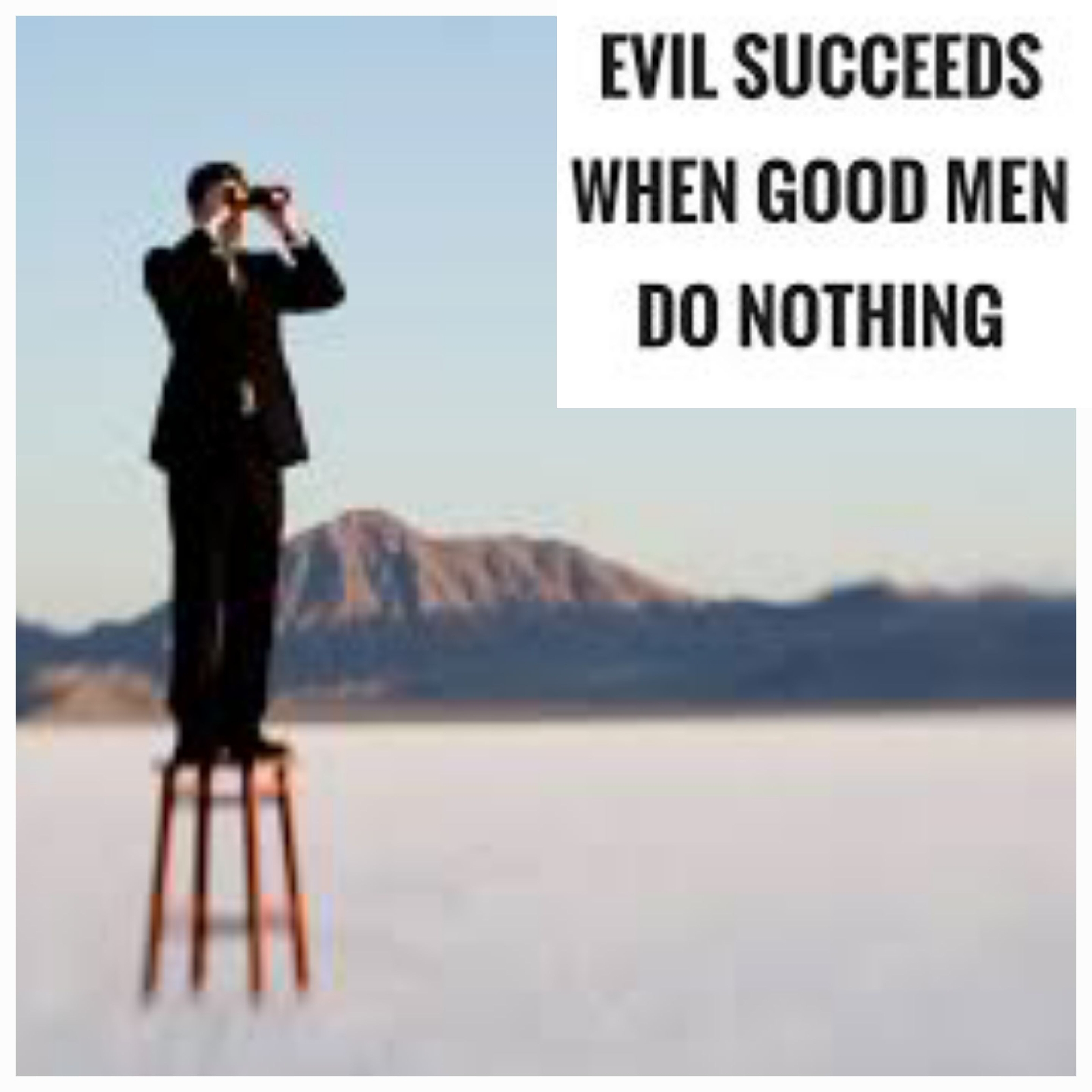 BANGUN , we must  as the funky duo helming,  the  funkyly named ministry called K-KOMM, may have finally  received a MCMC chairman they deserve. READ : Annuar Musa Appoints A Former AirSteward as MCMC Interim Chairman 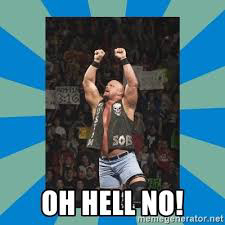 BUT has Malaysians received the  MCMC chairman it deserves? WATCH : Lessons I Learned As A Cabin Crew. 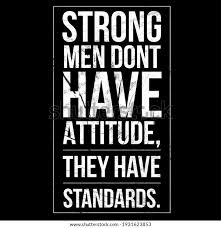 BY right , the outgoing MCMC chairman,  one of the few political appointee which had put people ahead of corporations should have been maintained. READ :  Malaysia's listed mobile operators enjoying world best EBIDTA margin, while rural students are taking risk just to get better internet connection. Fadhullah Suhaimi, the then MCMC chairman, says the margins are sinful, hinting telco have placed shareholders ahead of the working class men. 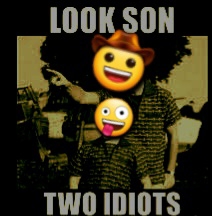 THERE was no  need for an interim man,  which goes to show you,  how happy the funky people might be to see he back of a competent men,  who had placed the people first. 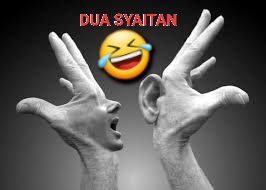 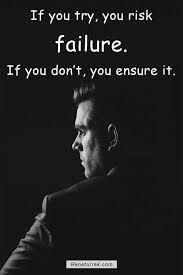 KALAU termakan,  then there could be yet another attempt to undermine Prime Minister Ismail Sabri's plan to develop rural Malaysia in an equal manner as urban Malaysia ,  of which Digital Nasional Bhd is the poster child.
Posted by NuclearManBursa at 08:57