Diss Track : Anthony Loke : We Will NOT go DOWN!!!


is  the song that made the American born  Syrian sound engineer,  Michael Heart rich and famous, even though the single never charted. 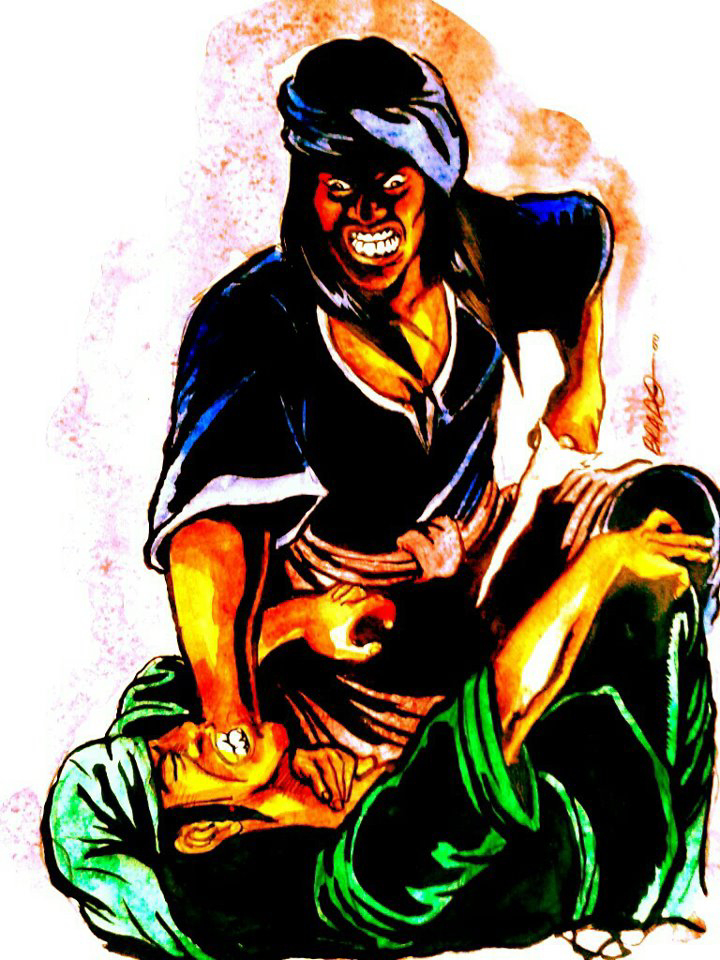 ANTHONY  Loke seems to have either screwed himself as an untrustworthy human being prone to massaging the facts to create a false illussion.  READ : Fake News Versus False News: Why They're Different, And Why It Matters. 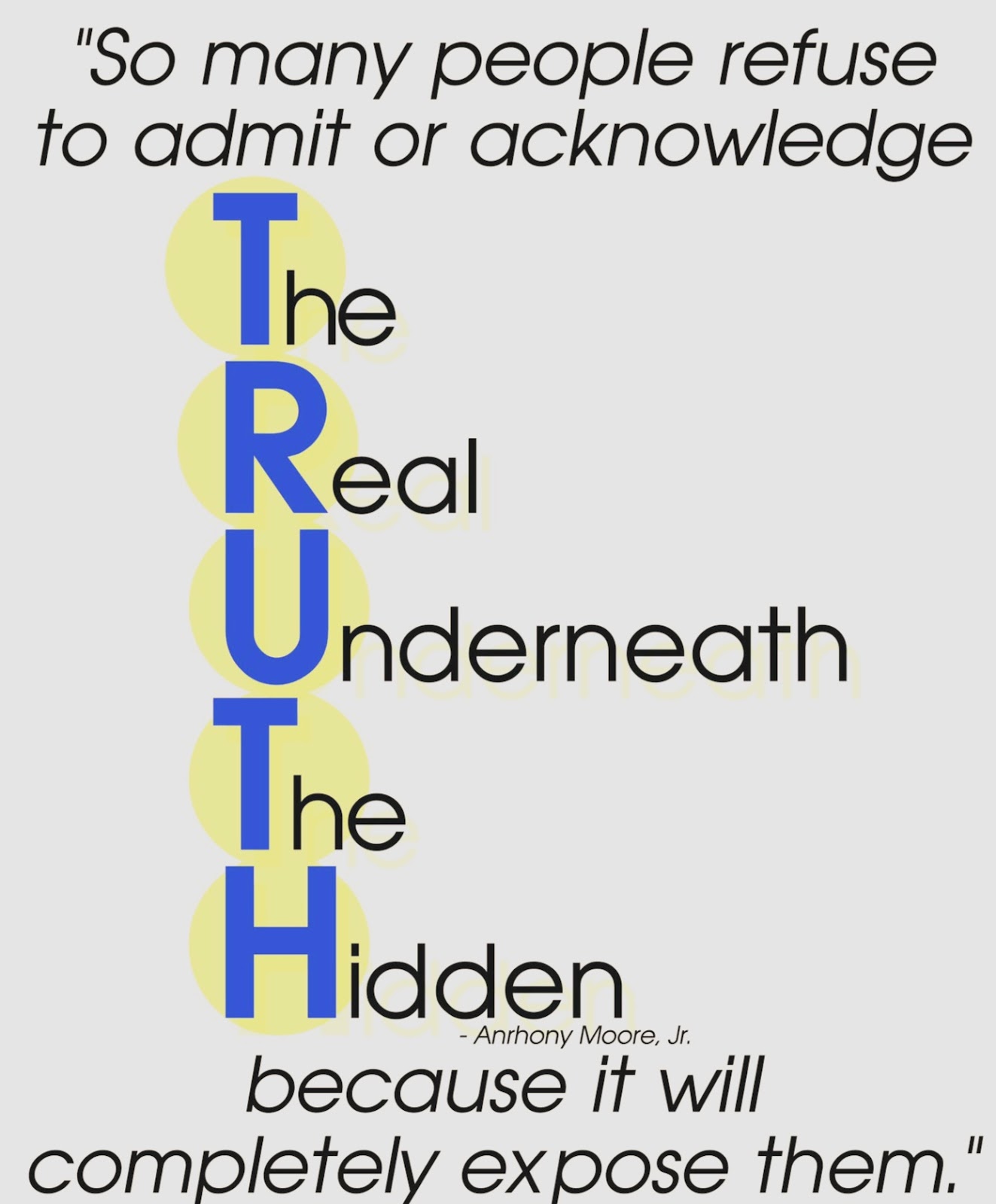 OR Anthony Loke,  had indeed provided evidence that , Inai Kiara  should be shunned. READ  :  Broken Wings, and left to die, Inai Kiara says its has repaid Maybank RM375 million even during the pandemic, yet its 30 year old CEO, armed with a SPM cert and 12 years of experience, says the story of Inai Kiara , has yet to be told 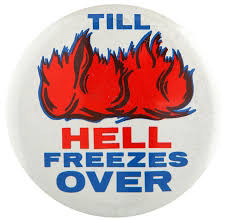 With ravaging fiery flames
And nothing remains
Just a voice rising up
In the smoky haze
We will not go down
In the night, without a fight. 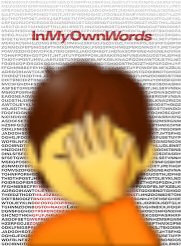 BUT  first,  what the world  knows,  as reportedly coming out from Anthony Loke,  himself.  READ :  The concession of Anthony Loke . 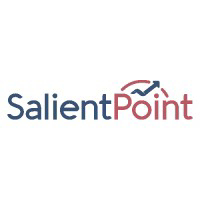 ANTHONY  Loke confessed during his tenure   Inai Kiara had written to him,   lwhich Anthony Loke states as attempts to lobby him.
ANTHONY  Loke adds  he refused to entertain / meet  INAI KIARA. 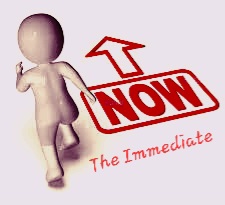 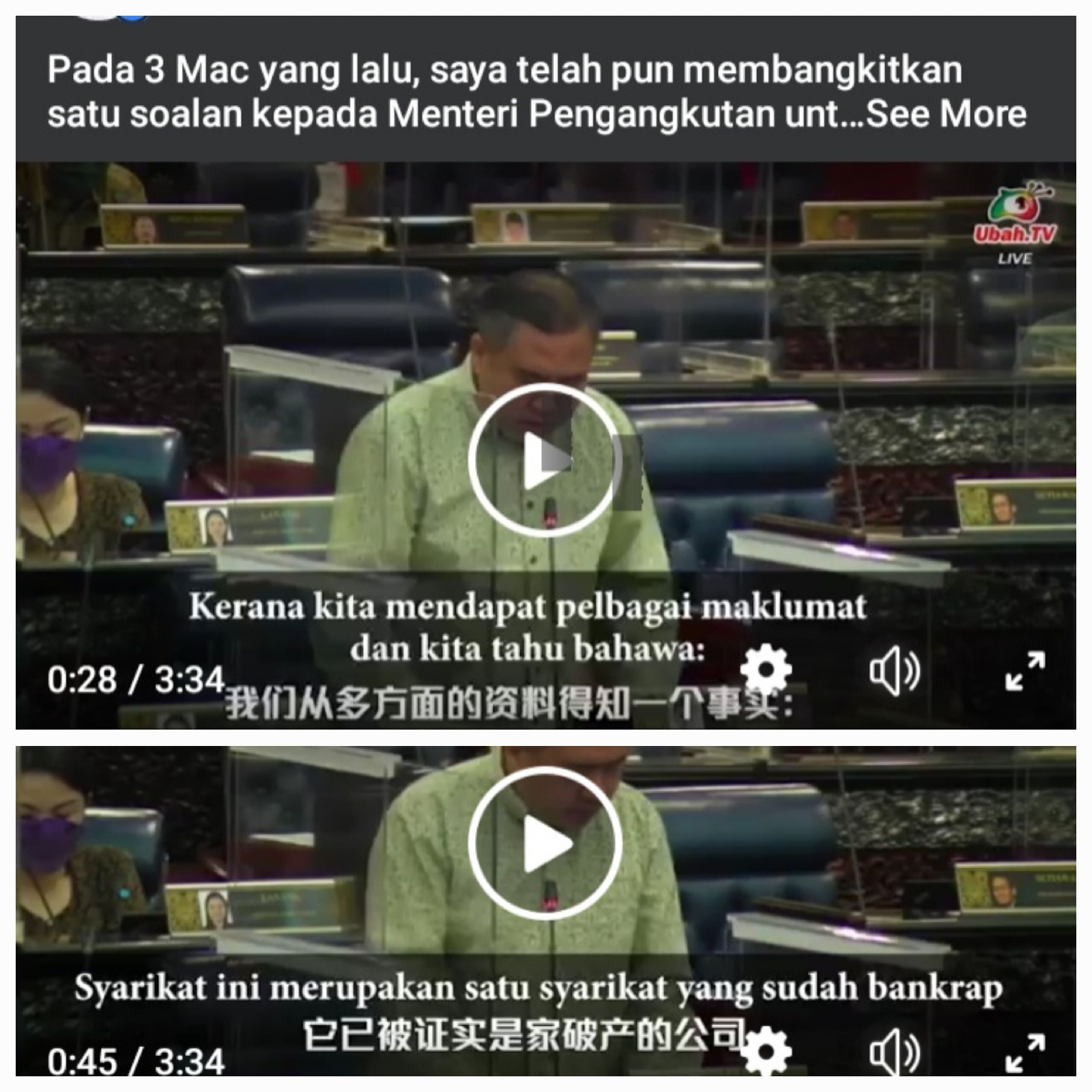 ANTHONY  Loke  claims that he had received information that Inai Kiara has a lot of problems and that the firm which received the award is bankrupt and that it's parent company is under receivership. 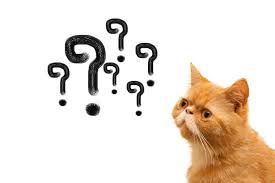 WHO provided Anthony Loke information  that the company which received the award  is a bankrupt company?

ANTHONY Loke will not be able to prove that the company,  which was  awarded the contract is or was bankrupt,   which raises questions of Anthony Loke's own caliber.

Did Anthony Loke refuse to entertain  the parent company,  when he was Transport Minister because he was fed misleading information,  which only dungus will feast on without VERIFICATION? 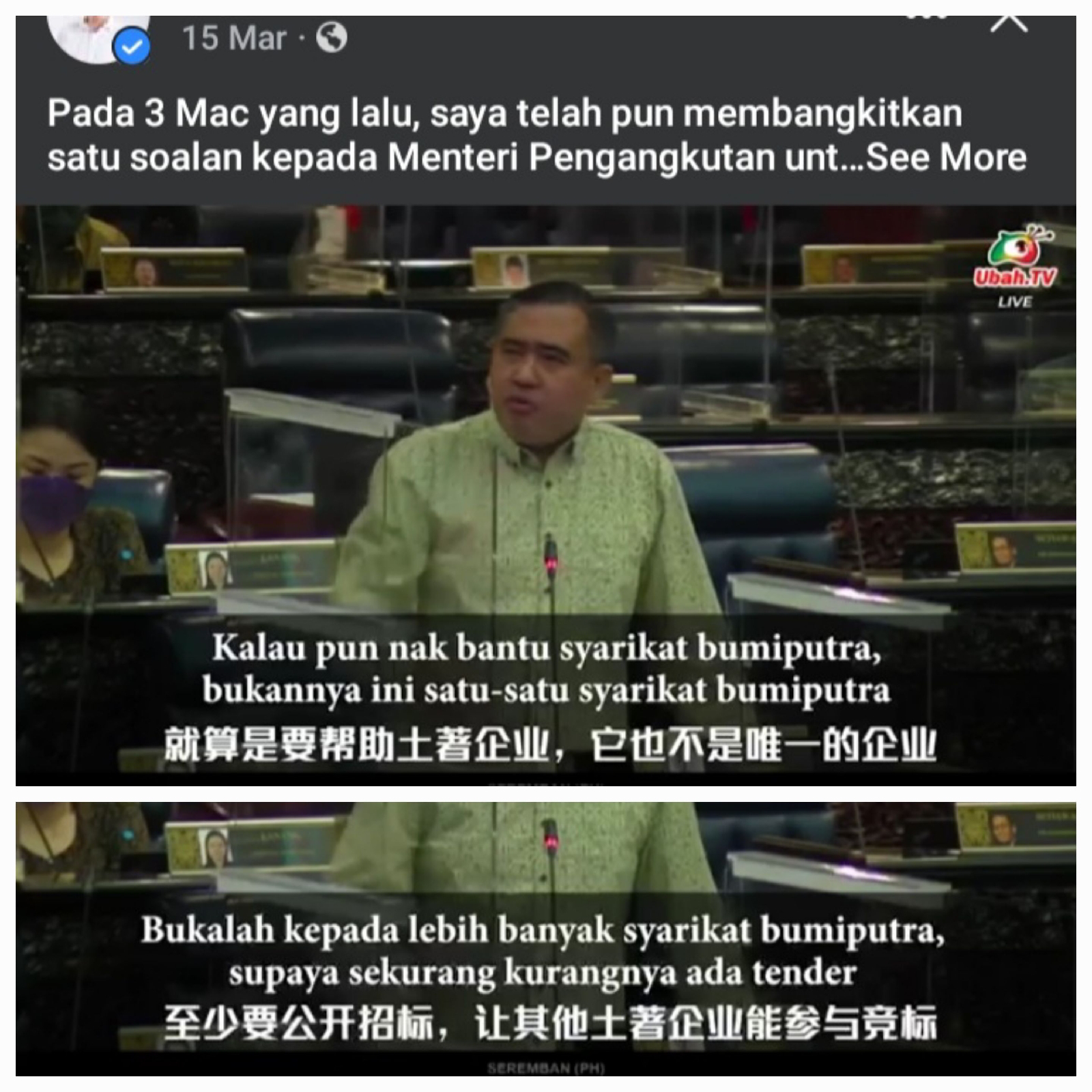 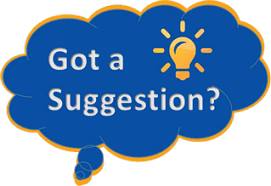 WHY don't Anthony Loke shame the Government of Ismail Sabri,  by naming  these so called  Bumiputera firms plus if they own the vessels or are acting as mere agents by renting vessels and crew from countries such as China which claims that some of these sea as their own.
ONLY those pretending to be dungus do not know what is national security. 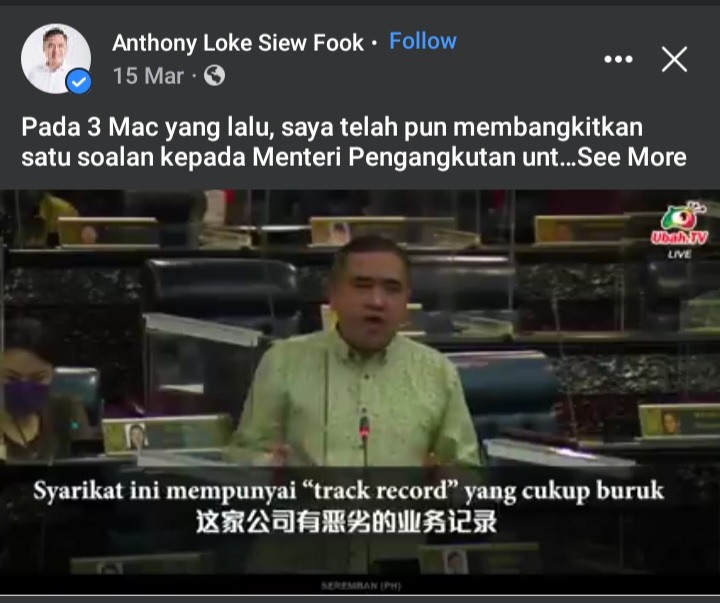 STRONG words indeed from ANTHONY LOKE.   According to the current Transport Minister READ :  Inai Kiara has invested RM2.2 billion on equipment and completed 247 jobs successfully, which has a total value of RM2.28 billion. 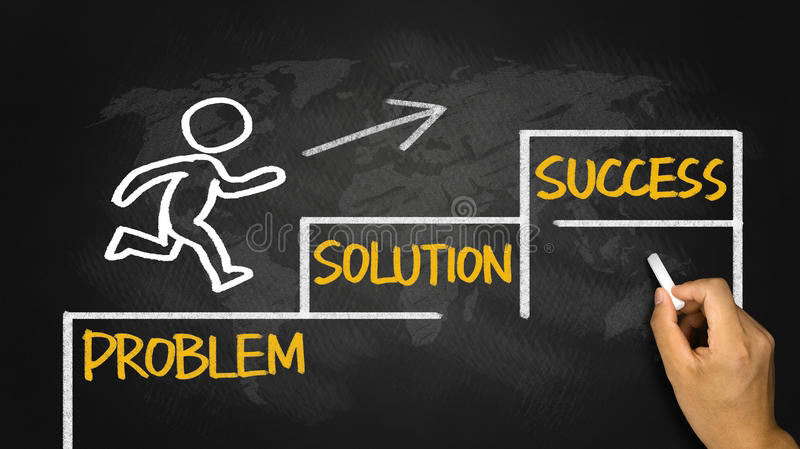 SINCE,  Anthony Loke  said that Inai Kiara ,  has a bad track record,  the least he can do is  to name  A MINIMUM of ONE  Bumiputeta or Malaysian company in the same sector which has invested as much as Inai Kiara in Malaysia,  having completed the same ratio of jobs in terms of number and value. 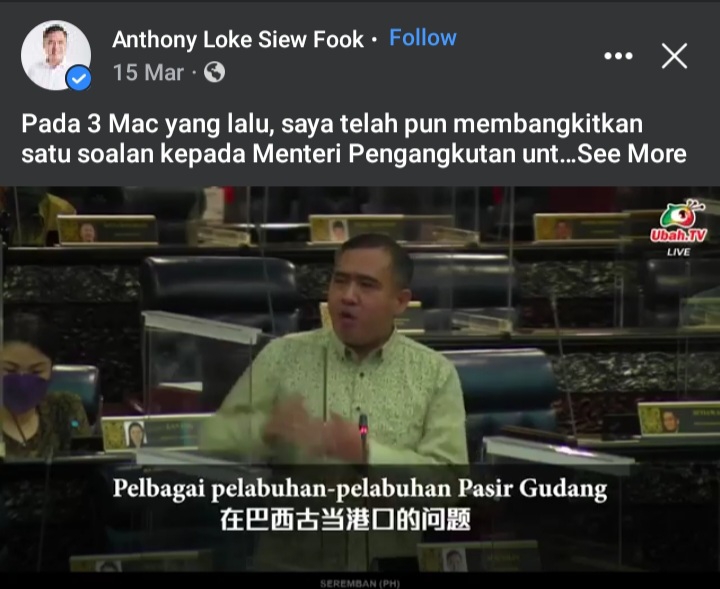 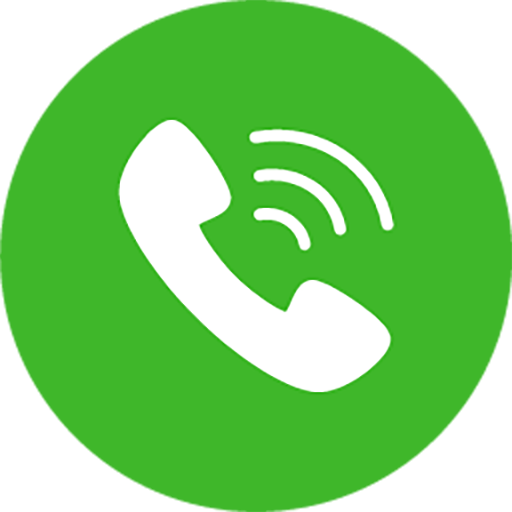 JUST call Lloyd's of London,   if the claims made by Inai Kiara were paid. And if Lloyd's paid,  the fault is with who?  In my view Lloyd's is much more credible than this jester of a man. 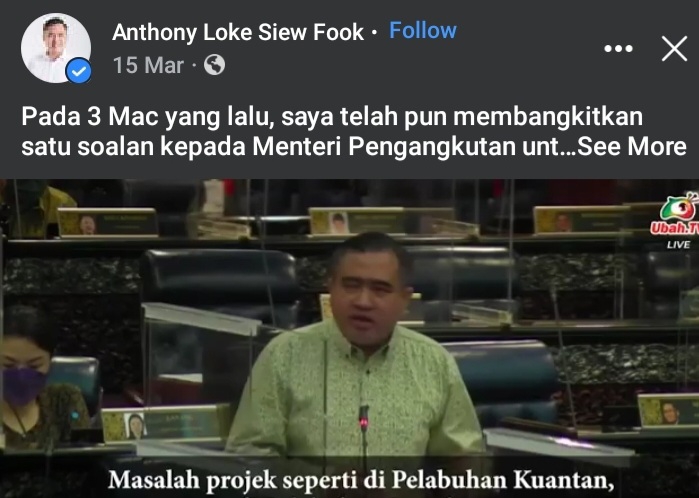 WHAT ?  problems in  Kuantan Port,  the one run by IJM Corp is it? I will save this one for latter because 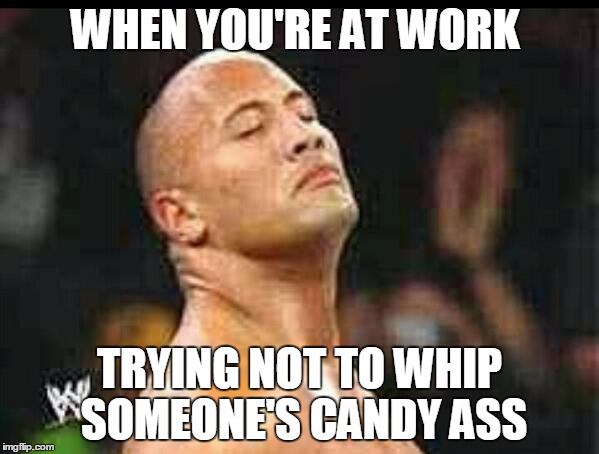 Posted by NuclearManBursa at 22:06