is  a  song by the biggest heavy metal band in the planet,  valued at a staggering  US$900 million. The single,  peaked at number 16, in 1991, is part of  Metallica's  fifth album,  commonly referred to as the black album,  which  reached Diamond level sales. 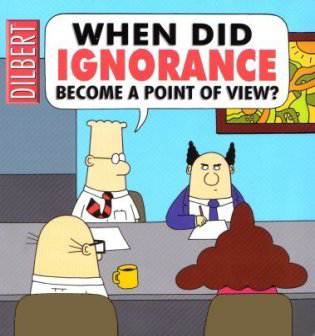 THE jury on  Anthony  Loke  as Transport Minister is still out there.
At this point, the verdict is that  he  is either a very  malicious person  or  the DAP Secretary General lacks wisdom and is down right stupid. 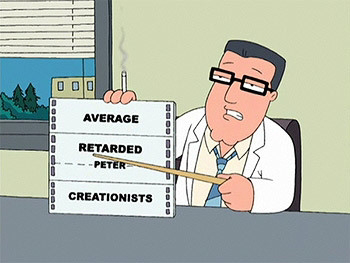 DID Anthony Loke,  as Transport Minister know what he was doing?   or was his lack of knowledge  the problem?  READ : I was planning to open up the sector for competition. 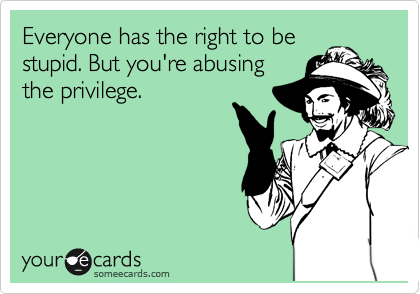 OPEN UP  to whom Anthony  Loke?  If  you say, Malaysian companies,   then  : 1.  Name five such companies. 2.List down their assets.  3. Name the vessels names.  4. The vessles,  carry which countries  flag .  5. How many per cent of the crew are Malaysians.   EXAMPLE, VIEW : Inai Kiara's dredging fleet . 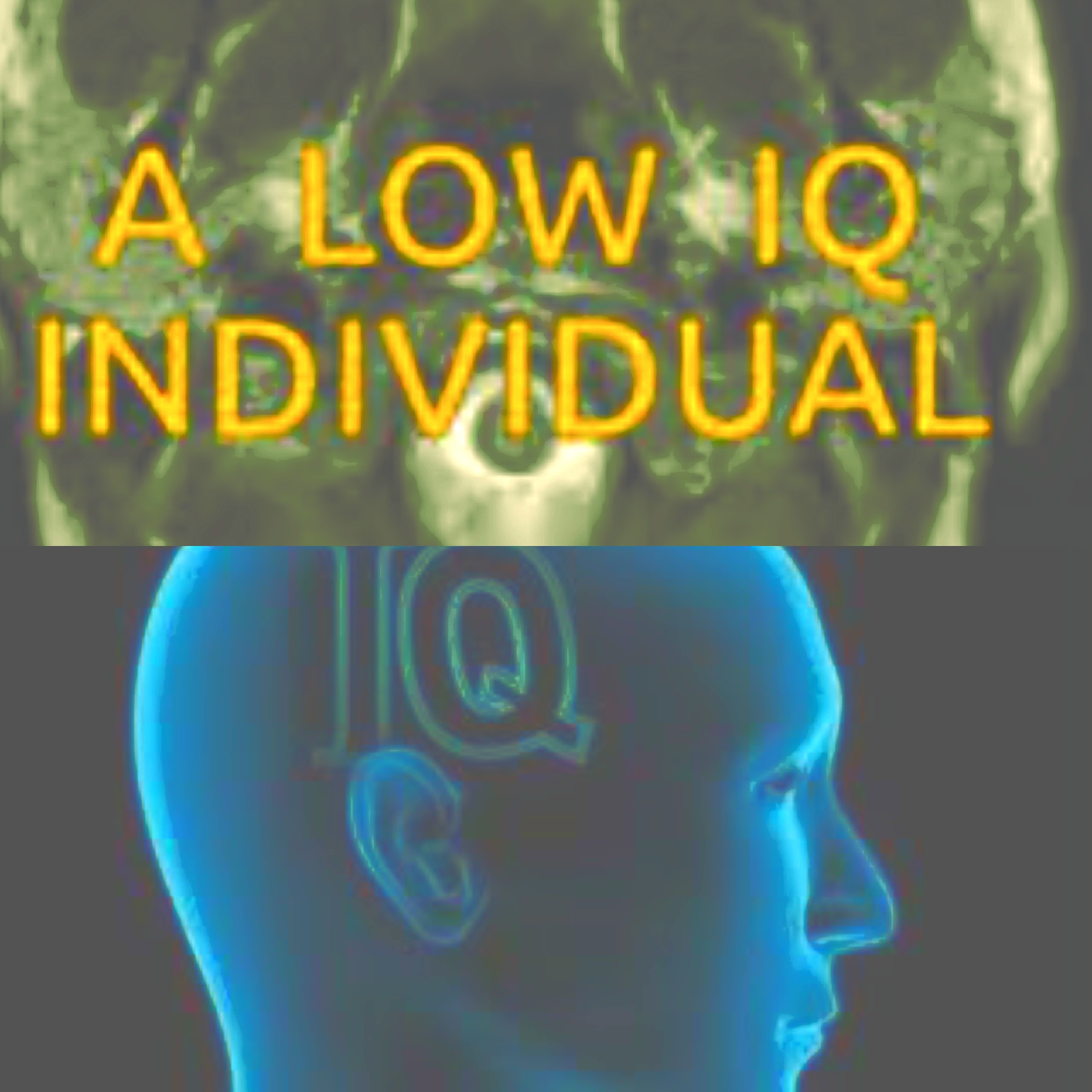 IF,  Anthony Loke had bothered to do such a check,  then perhaps he would have realised that what  he was doing,  was  against  what Lim Kit Siang  was l fighting for all his  life .  READ  :  Lim Kit Siang : The Malays in Singapore – no crutch mentality
NOT only did Anthony Loke  want to take down,  a  Malay company which even today is ranked among the top ten biggest  dredgers in the world,  standing with no crutches.
ANTHONY Loke wanted to up the ante so that, we will all end up with crutches. 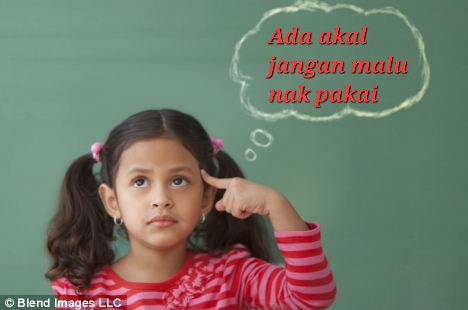 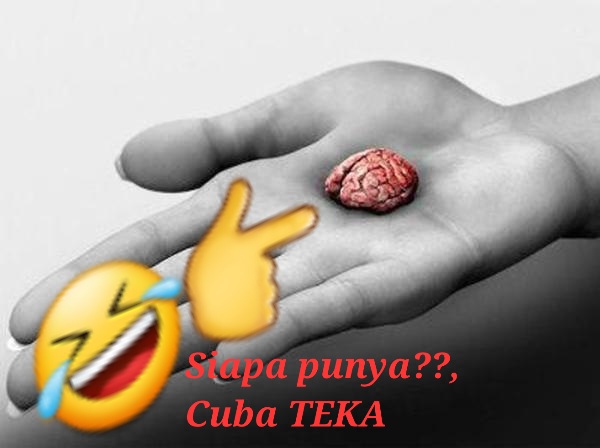 ACROSS  the board,  INAI KIARA', has a Malaysian first policy for its work force and todate some 95 per cent of its workforce are Malaysians.  READ : For now, Inai Kenanga has a crew of 50 and 95% of them are locals. 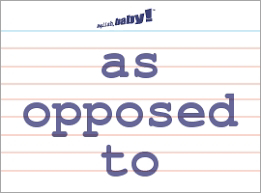 ON  the converse,  if you were a so called  "Malaysian Dredging  Firm",  but your website doesn't state the name of your vessel and the flag it carries,  then you are no more than a glorified ALI Baba.
A MERE  agent ,  who only looks good on  paper,  resulting in  billions of our ringgit being used to hire foreign ships, and their foreign crew. 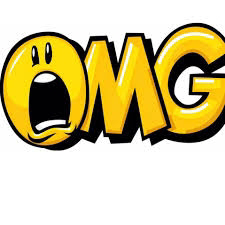 NEXT  :  A Small De Tour,  You Won't Believe The Amount of Money We Are Paying Today,  And The amount of money some have lost because Anthony Loke was Transport Minister.  Wee Ka Siong is cleaning it up ,  but getting blamed for it.
Posted by NuclearManBursa at 12:52