is a track from M Nasir's 1993 Canggung Mendonan,  which was partially recorded in Australia.  The album is regarded as one of the best  Malay album of the 21st century  by a male, solo recording artist. 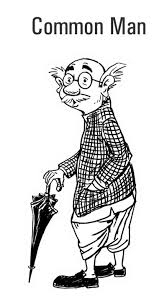 ISMAIL Sabri has a lot in common with M Nasir, as both share a deep appreciation  of  the Malay language, as well as starting their careers,  with very low public expectations.
VERY few recall, that before he was M Nasir, he was Mohammed MN,  whoes debut 1979 album Untuk Pencinta Seni flopped. 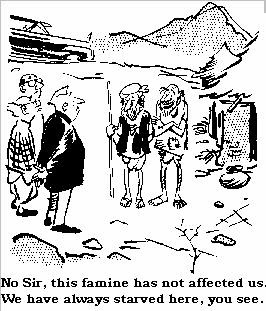 ISMAIL Sabri, Prime Minister of Malaysia,  BUKA LAH HATIMU  while you still have the time, because no one knows when will the straw fall on the camel and break its back. 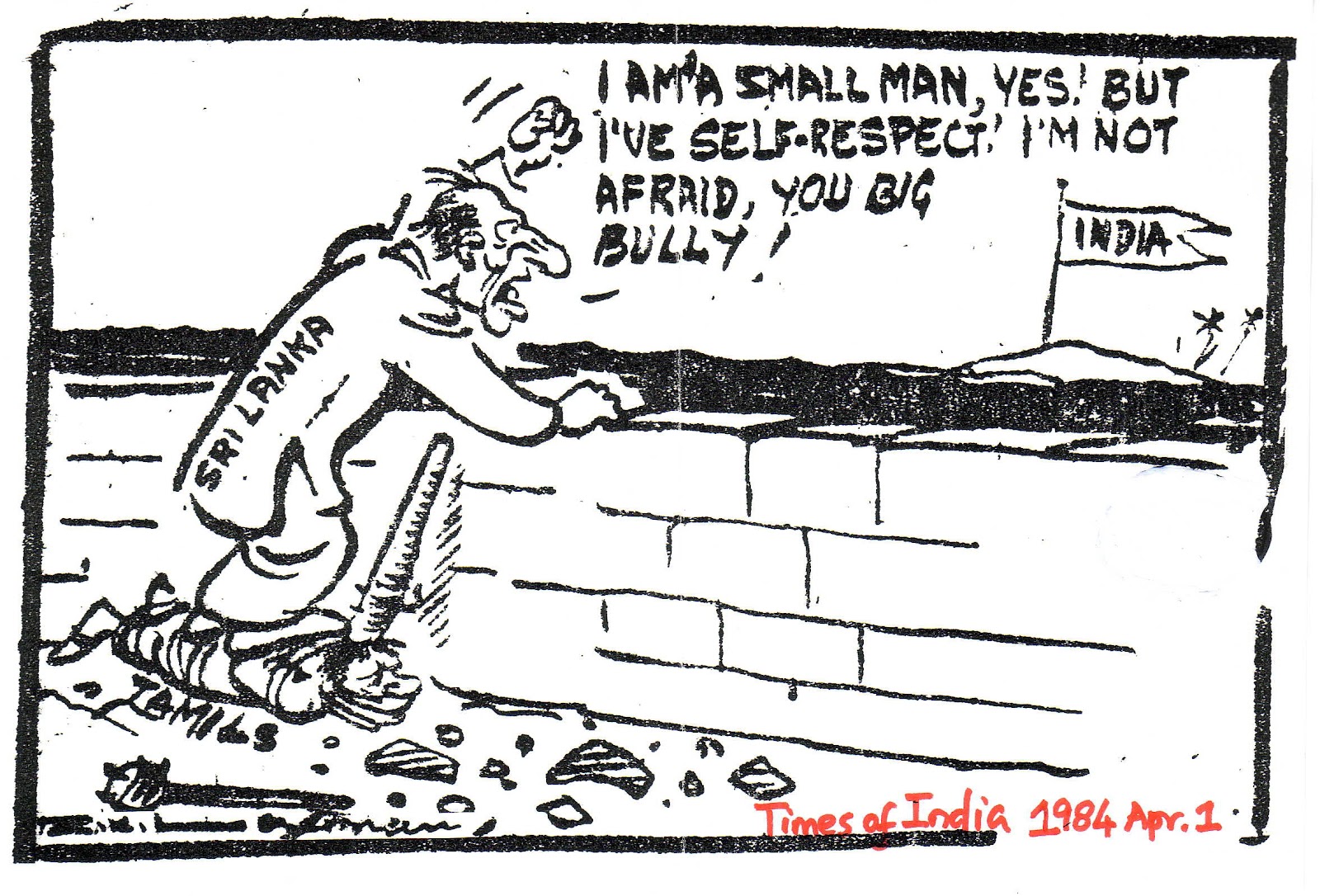 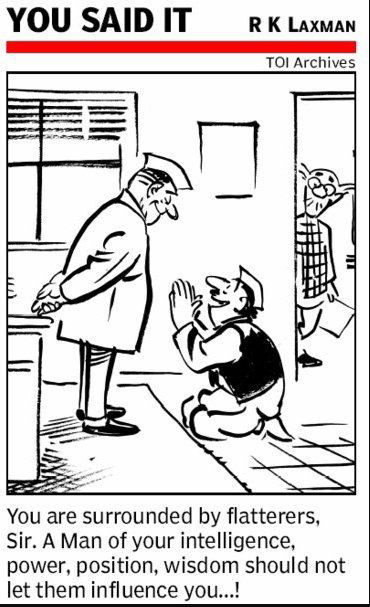 WHEN and not if the tide changes,  the consequences will be borne by Barisan Nasional  when the nation goes to poll. 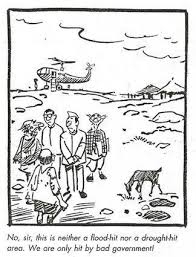 MySEJAHTERA , and MYSJ Sdn Bhd are extremely UNPOPULAR with Malaysians.  Just look at the number of people using it these days. VIEW : MyWhiteElephant : Numbers Tell The Greedy Story of MySejahtera. As of June, less than 160,000 people using MySejahtera, as opposed to 34 million people on Dec 4th 2021 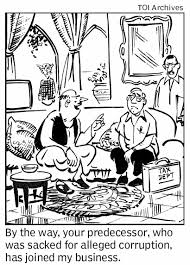 HOW much of these anger,  coupled with the misguided  plan to revive the GST,  inflation,  unemployment  will eventually zero in on the watch  and clothes the Prime Minister wears  is a forgone conclusion. 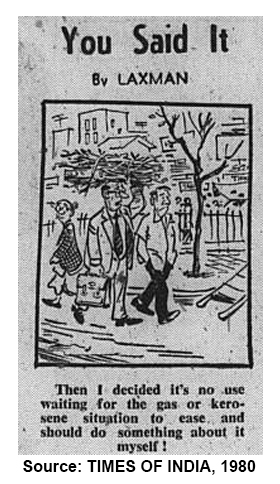 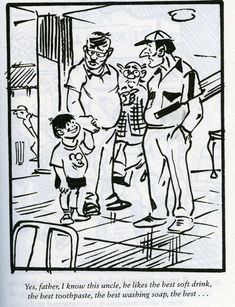 NOR,  will the UMNO rank and file see the wisdom of Khairy  Jamaluddin, an UMNO minister going out of his way to make life easy for his BERSATU rival Megat Najmuddin. 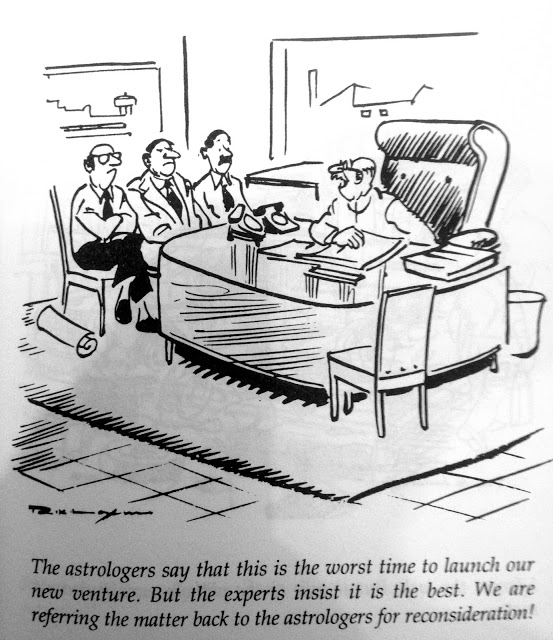 CHANGE while there is still time to make a change or go into polls knowing thar some 30 million Malaysians,  NO 2 MySejahtera!.
Posted by NuclearManBursa at 09:56