is a popular metal song featured in the epic 1986 Battle of The Band's  album, which featured Sofea,  arguably the best Malay metal band , whose on stage antics led to near riots in Penang in the same year and a ban on rock concerts by the Malaysian government. 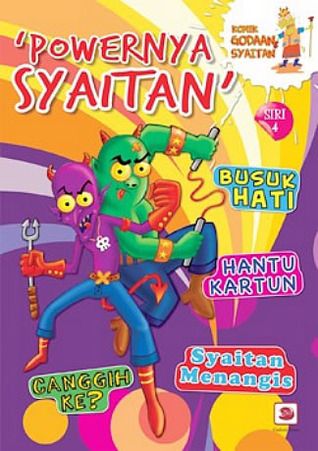 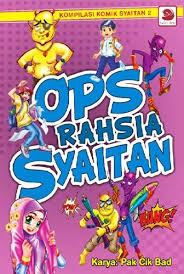 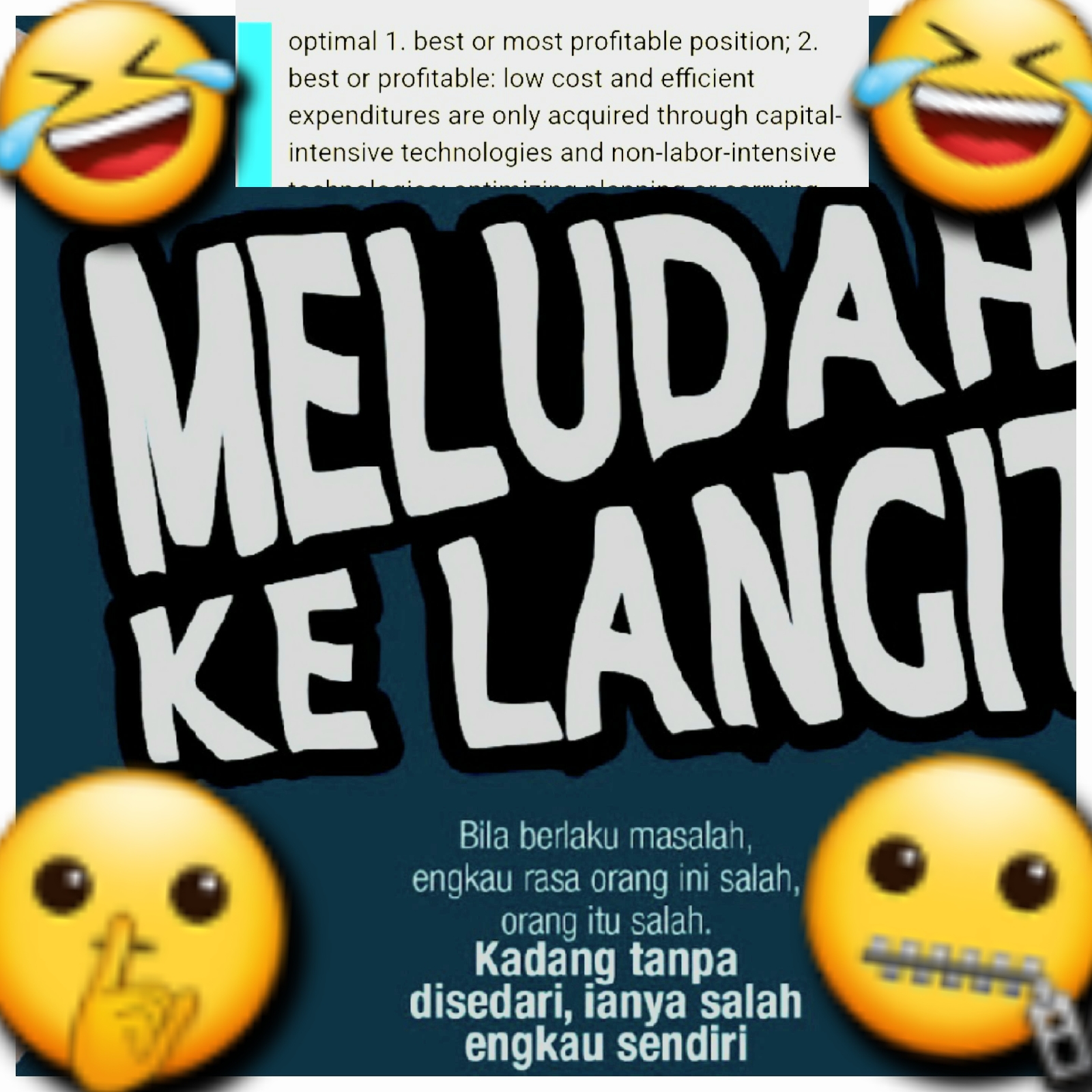 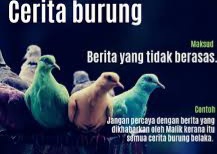 OPTIMUM?, REALLY??? . Is that why, Tutela,  an independent crowdsourced data company with a global panel of over 300 million smartphone users, in a 2020 report,  placed Malaysia's  mobile internet connection experience at the bottom tier at the global and regional level? READ : We deserve better : Disgrace as Tutela report ranks Laos, ahead of Malaysia. 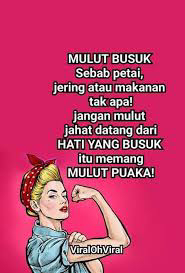 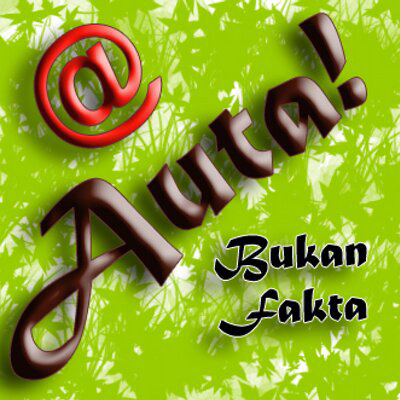 AS of today,  Digital Nasional Bhd is 100 per cent ,  owned by the government and any planned sale stake is for the Government to recoup its investment todate.  Nobody is being given a free stake here and the government will still have a minimum 30 per cent stake.

THE National Digital Infrastructure Lab (NDIL)  which developed the National Digital Network Plan (JENDELA) in PLAIN and CLEAR states for JENDELA to suceed, states and local authorities should provide their blanket approval for digital infrastructure development. Giving such blanket approval to a non government control entity will be MADNESS. READ : Internet access should be treated as a basic need and thus digital infrastructure should be planned, deployed, and run as public utilities. 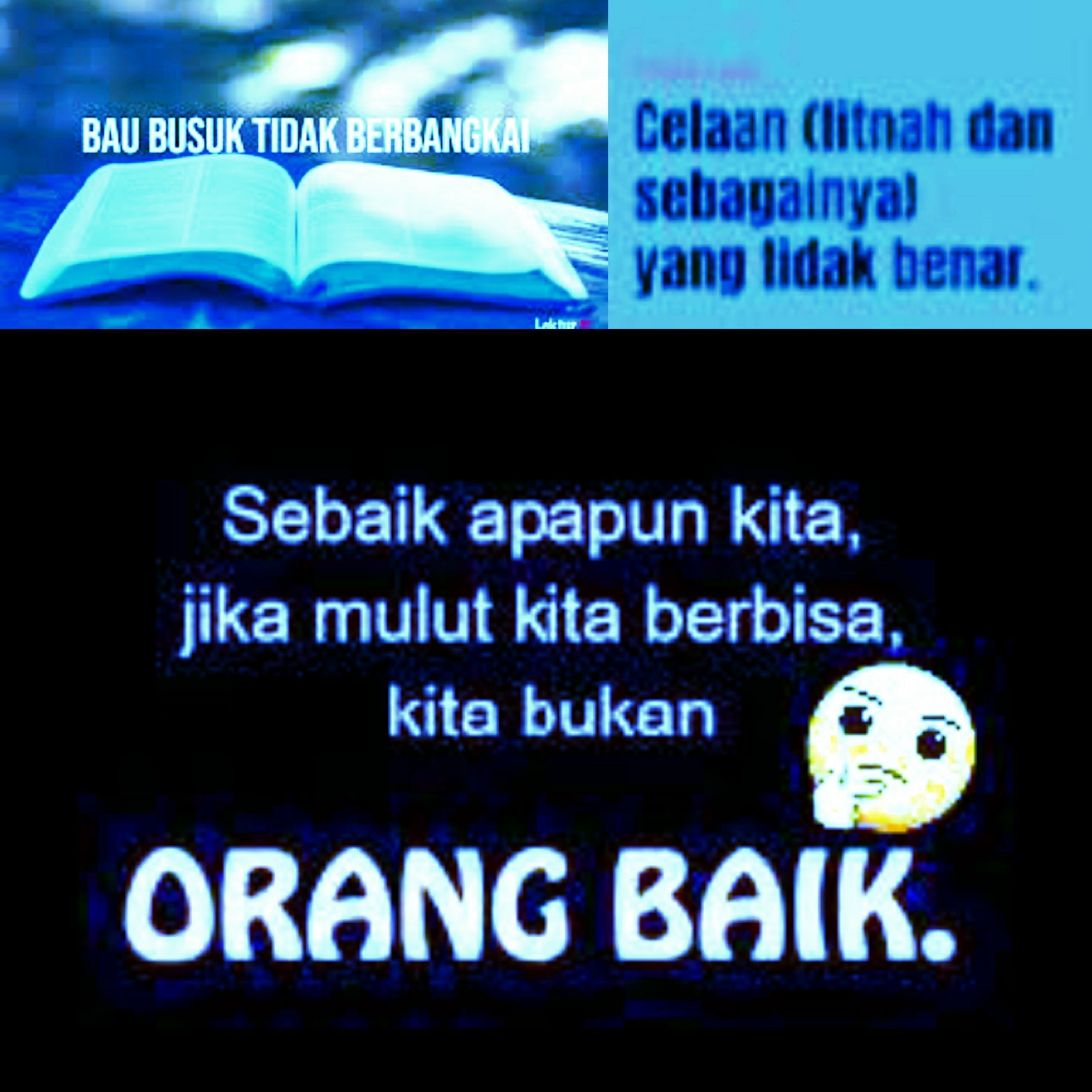 ON, the issue that telcos paying taxes,  which in turn is plugged back by the Government to the people,  ONE do not need a PhD or to be a book worm to figure out , that under any 5G model,  the telcos still MUST and WILL pay TAX . 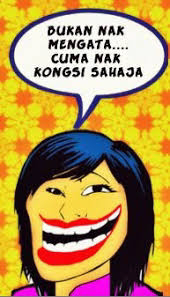 COULD this lack of depth,  be the reason why Ismail Sabri had to look beyond Asyraf Wajdi Dusuki,  and rope in his deputy into the Government  for advise on financial and economic matters?  READ : Shahril Sufian Hamdan appointed economic director @ PMO

Posted by NuclearManBursa at 14:26