is the controversial track that made sure,  Slayer's  first major label sponsored album Reign In blood,  received no airplay but that didn't stop the 1986 released album, breaking into the main stream pop world. 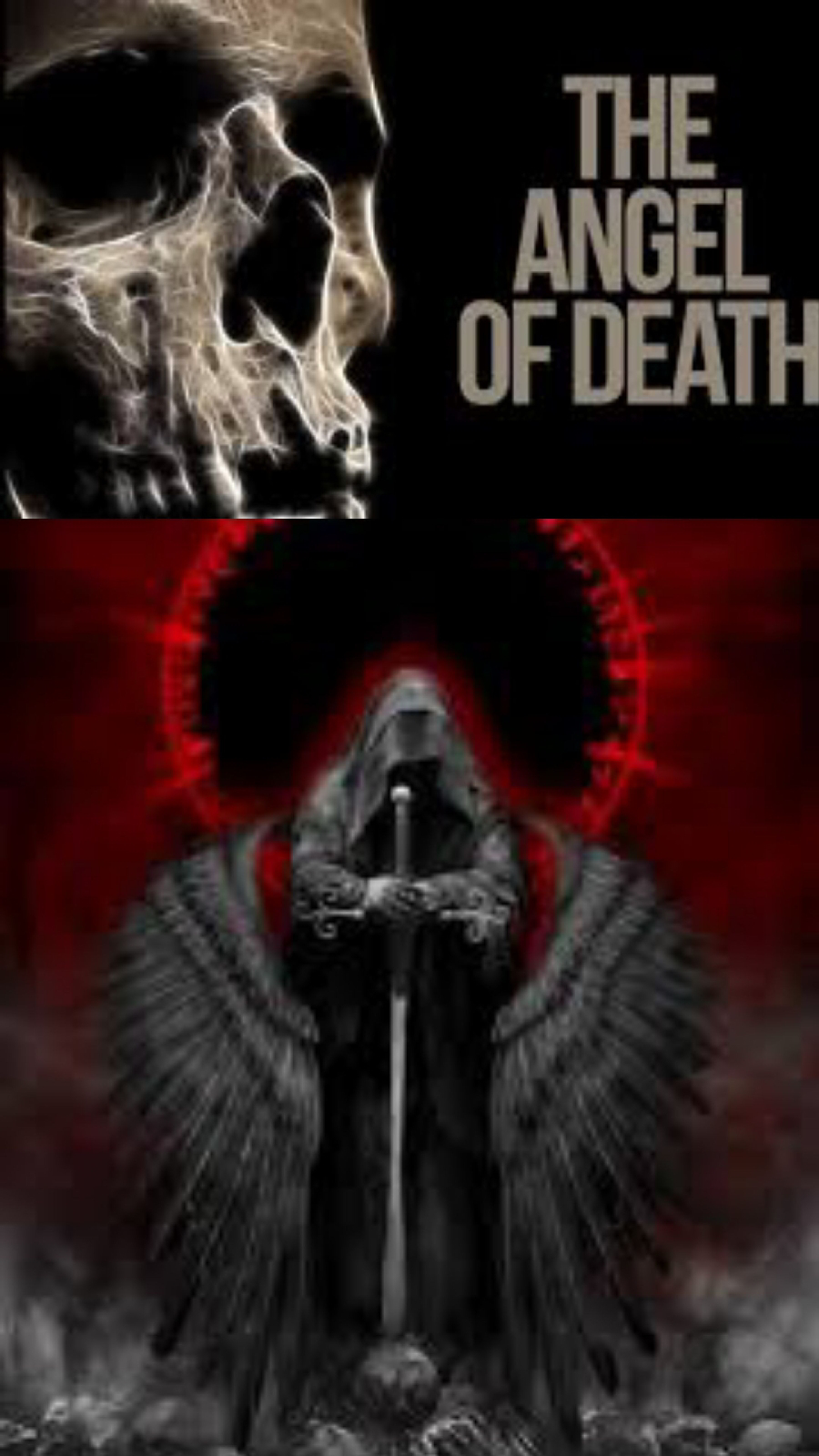 IF there was that stark smell of blood in the air,  of whst shall be in the days ahead,  for sure,  it was overwhelmed  by euphoric soundbites coming out from Kuantan. 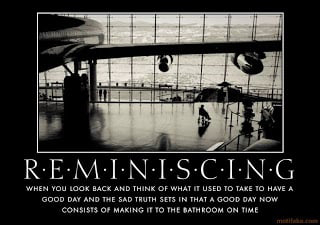 THE year was 2009,  for Inai Kiara, it had been  one good year after another.   The dredging  company,  although not a  familiar name to the  Malaysian mass, had stealthily built it self be  the Asia continent,  top dredger. 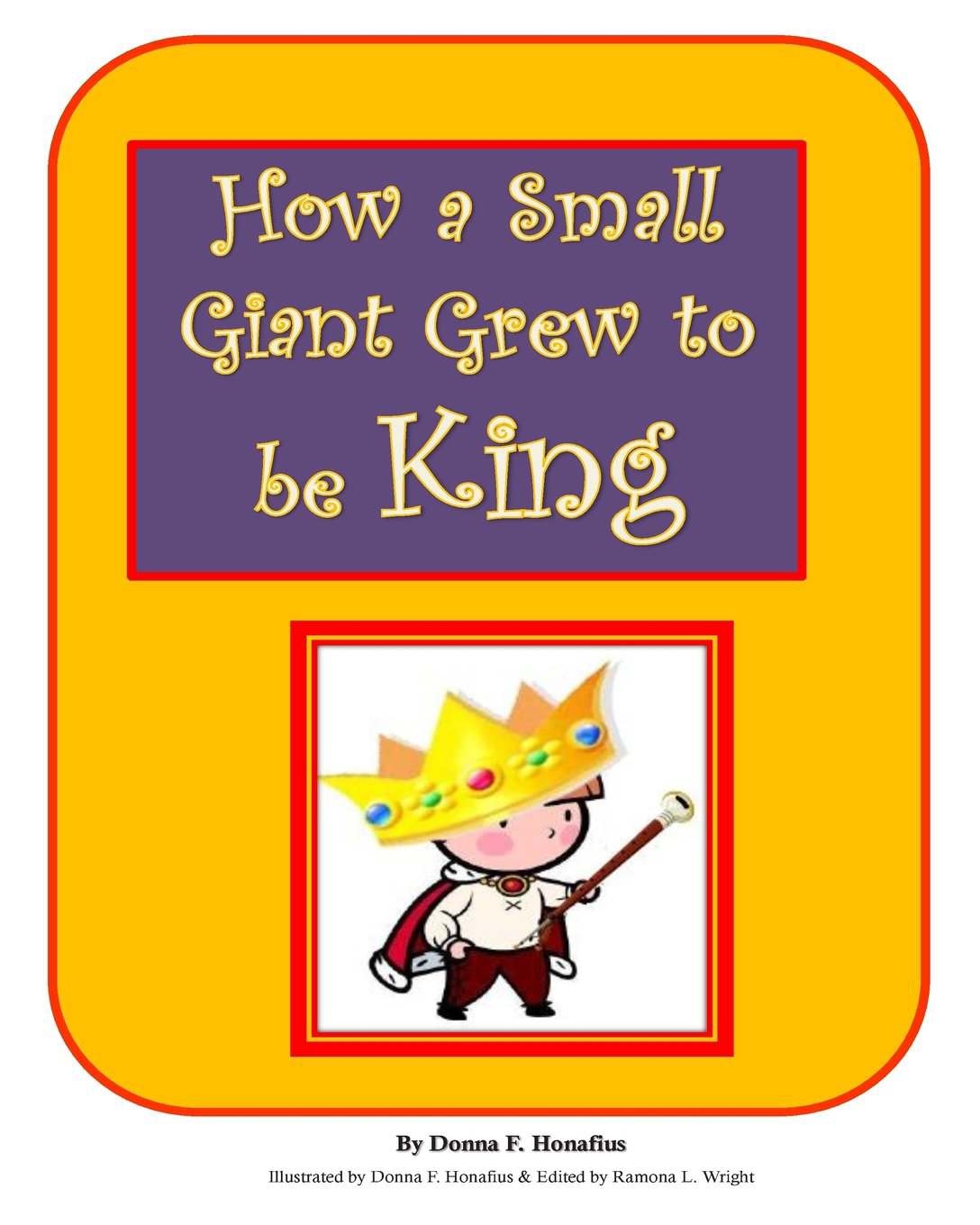 THIS itself is no small feat for a privatey funded company,  considering that the continent is home to two seafaring nuclear giants,  India and China,  with a combined population of 2.6  billion people at that point of time. 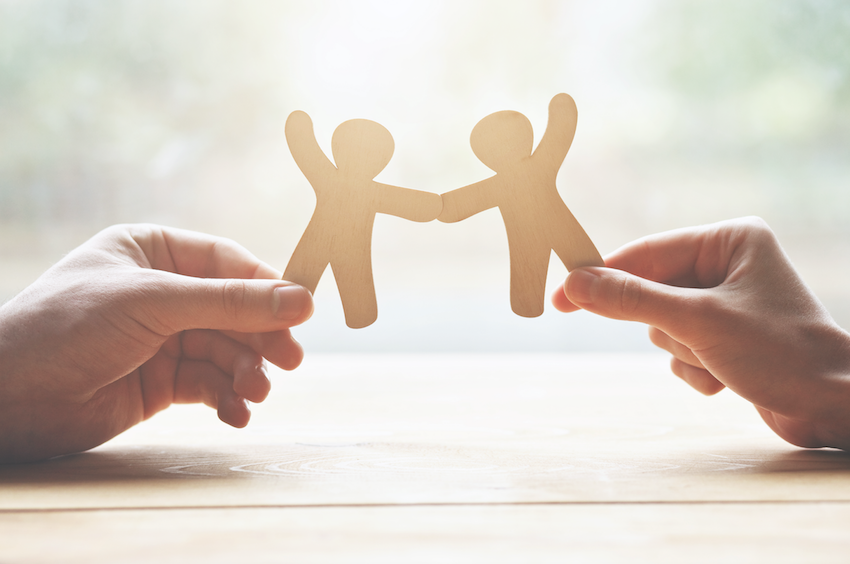 KUANTAN's  choice  to  recement ties with China,  ties that begun in the first century,  when it was part of the ancient Chi Tu kingdom,  will result with Kuantan having,  a Chinese sister,  the city of Qinzhou,  the centre of Chinese overland trade with Indo China. 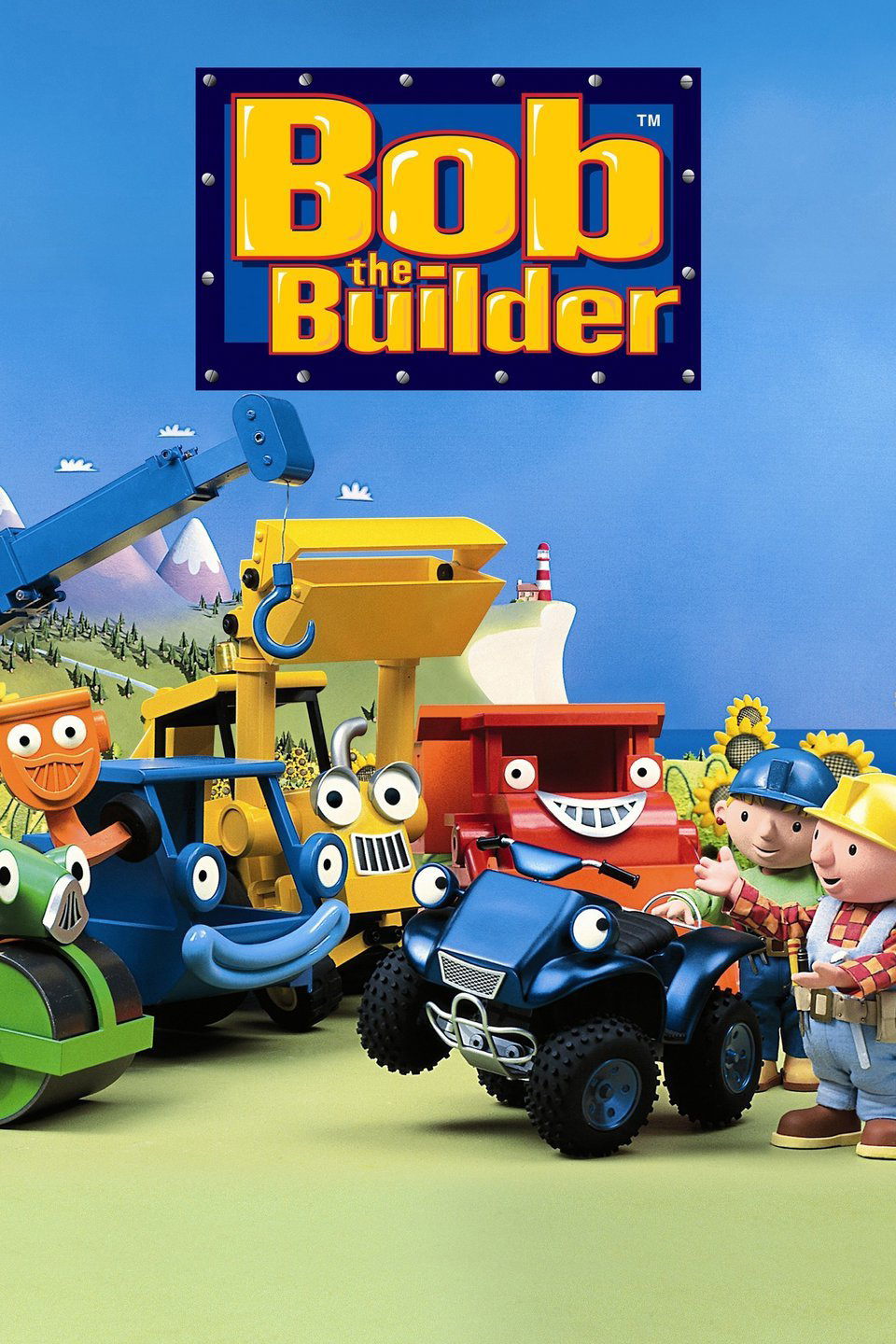 IF money was king, for sure there was none to match Beijing's  commitment to Kuantan,  under the Malaysian Government's  ECER special economic zone which stetches from Greater Kuantan right to the heart of Trengganu's Kertih hinterland. 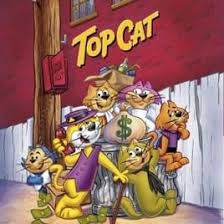 BUT as far as dredging was concerned,  Inai Kiara was  Asia's king, and  the company was confident that due to its track record,  it will surely play a positive role in the redevelopment of Kuantan. 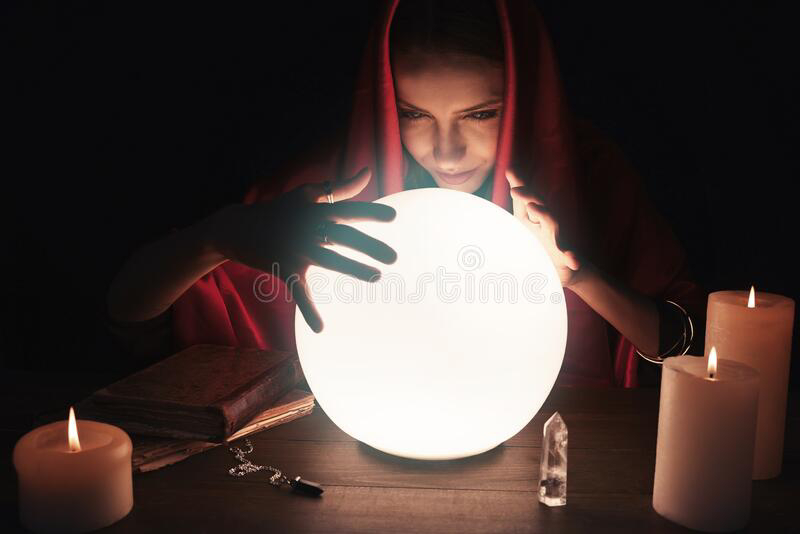 MAN propose, God Dispose, is what human kind learned the hard way on  the very day, Adam ate from the apple.  Unknown to Inai Kiara,   it's star has broken alignment. 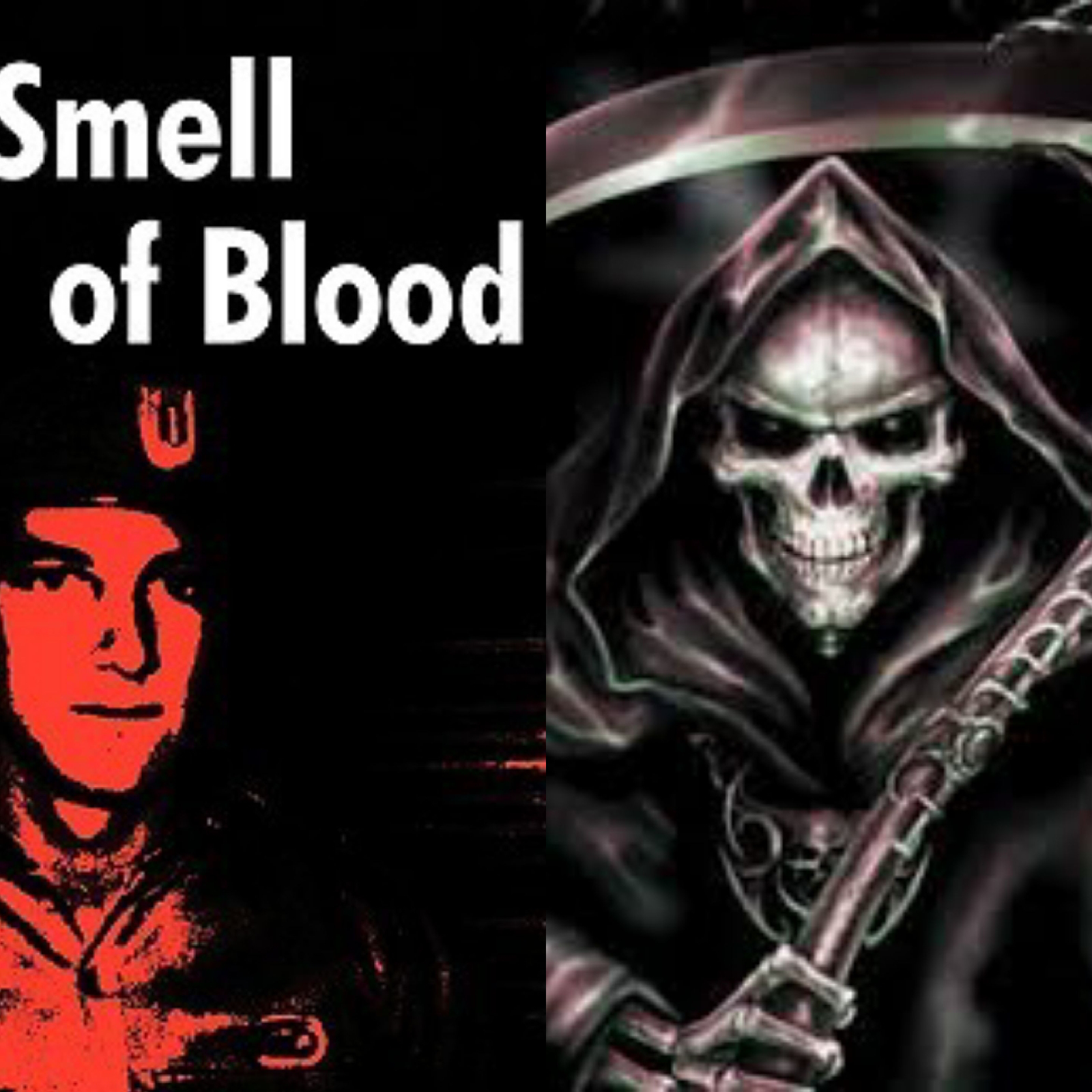 Death will be their acquittance
The sky is turning red
Return to power draws near
Fall into me, the sky's crimson tears
Abolish the rules made of stone

NEXT :  One man can change the world

Posted by NuclearManBursa at 20:05