is the second single released from Swing Out Sister-s debut album,  It's better to travel.   The single was a global hit, in 1986 ,buoyed  by its success in breaking into the top ten  od the pop charts on both sides of  the Atlantic. 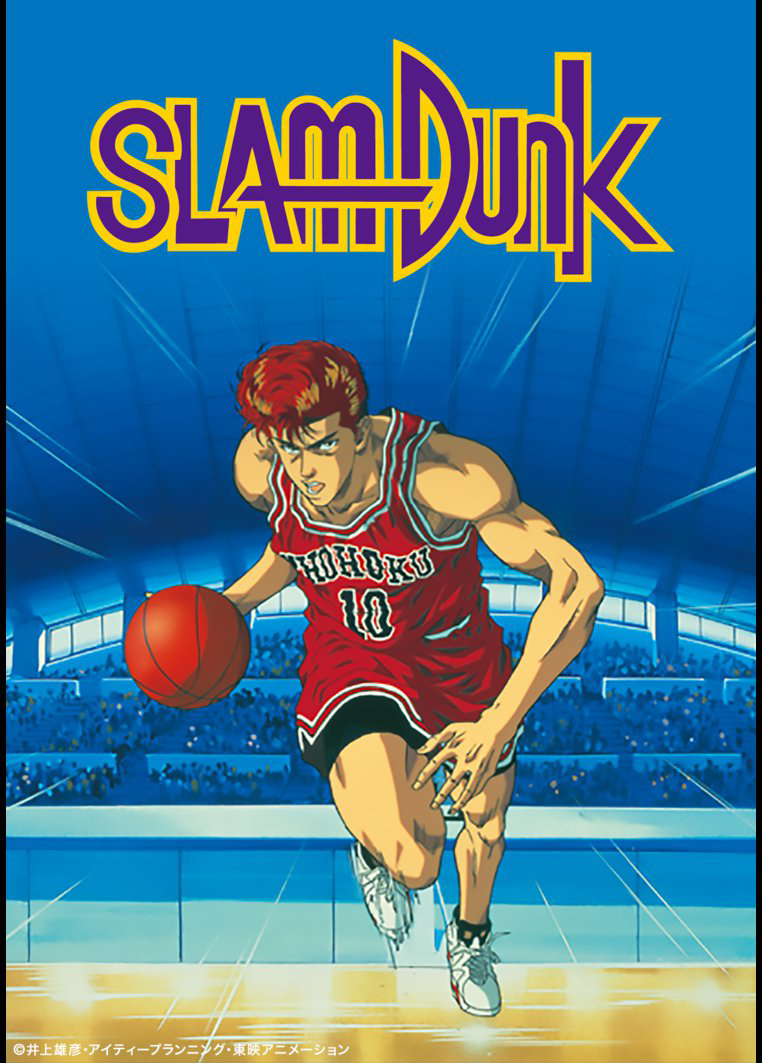 BREAKOUT, by Telekom Malaysia Bhd,  from the anti 5G by Digital gin bang gang,  is the clearest indication yet,  that the great game to styme Digital Nasional 's  stride is now at the most vicious stage. 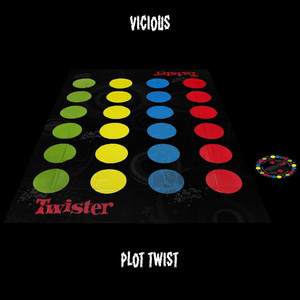 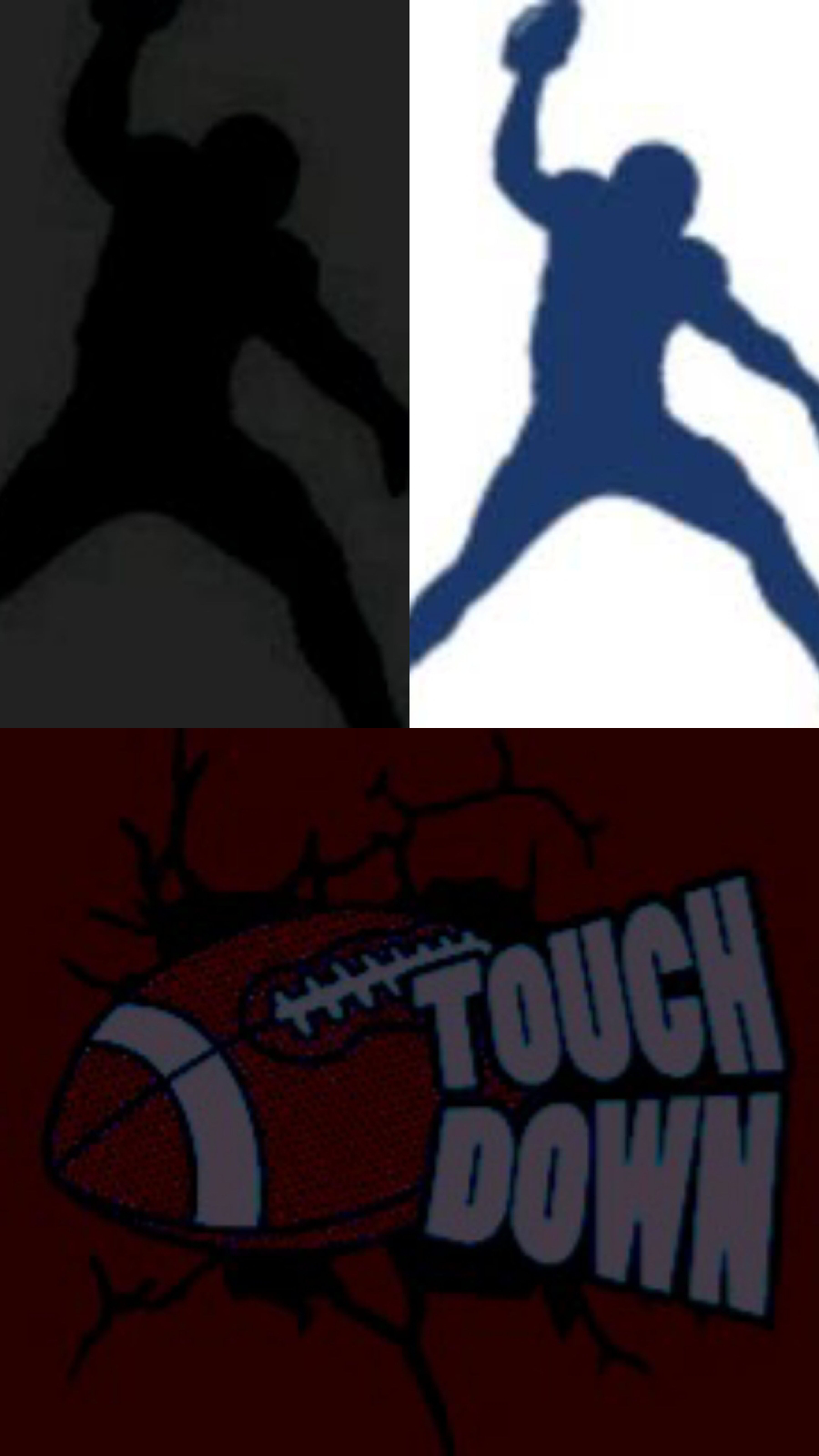 When explanations make no sense
When every answer's wrong
You're fighting with lost confidence
All expectations gone
The time has come to make or break
Move on, don't hesitate
Breakout 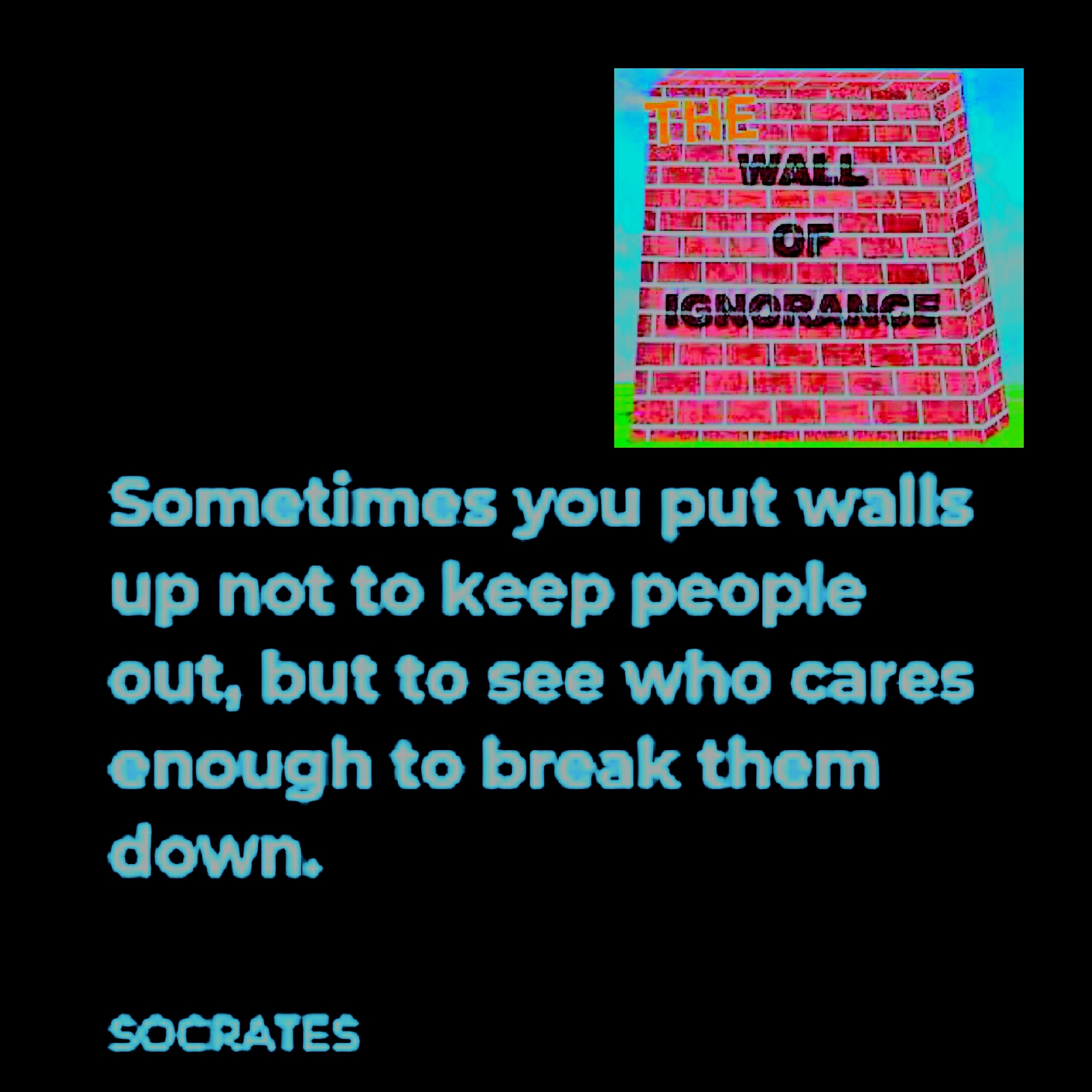 TELEKOM MALAYSIA's response has been less words and more action towards its commitment  ensure that 5G under Digital Nasional  is beyond reproach.
VIEW : Telekom Malaysia's UNIFI, which is also one of Celcom's Mobile Virtual Nework Operator advertises 5G Mobile plan for post paid Mobile users.
Posted by NuclearManBursa at 11:17