Dial V for Victory or V for Vanquished. Axiata Group stares in the eyes of : The Ghost of Tom Joad!!! 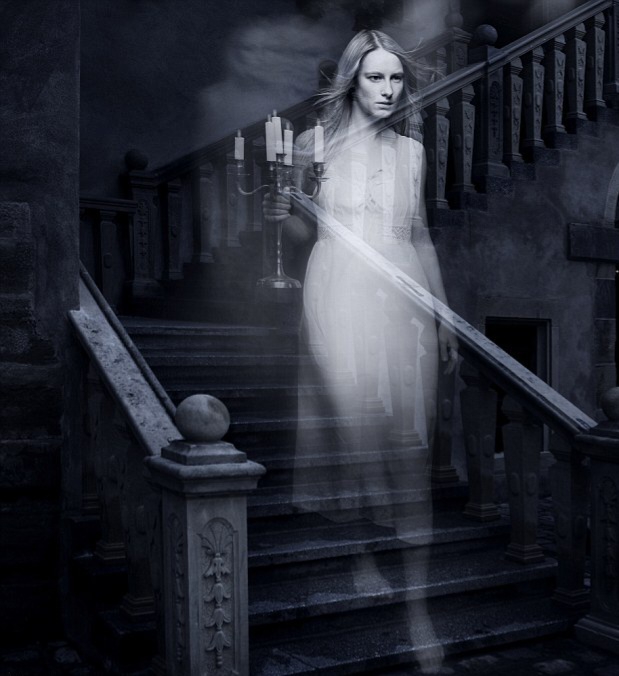 ROUGHLY 1,000 jobs will end up like Tom Joad, meaning they will die and be GHOST in the event,  the Axiata Celcom -  DiGi merger  is allowed to go through. 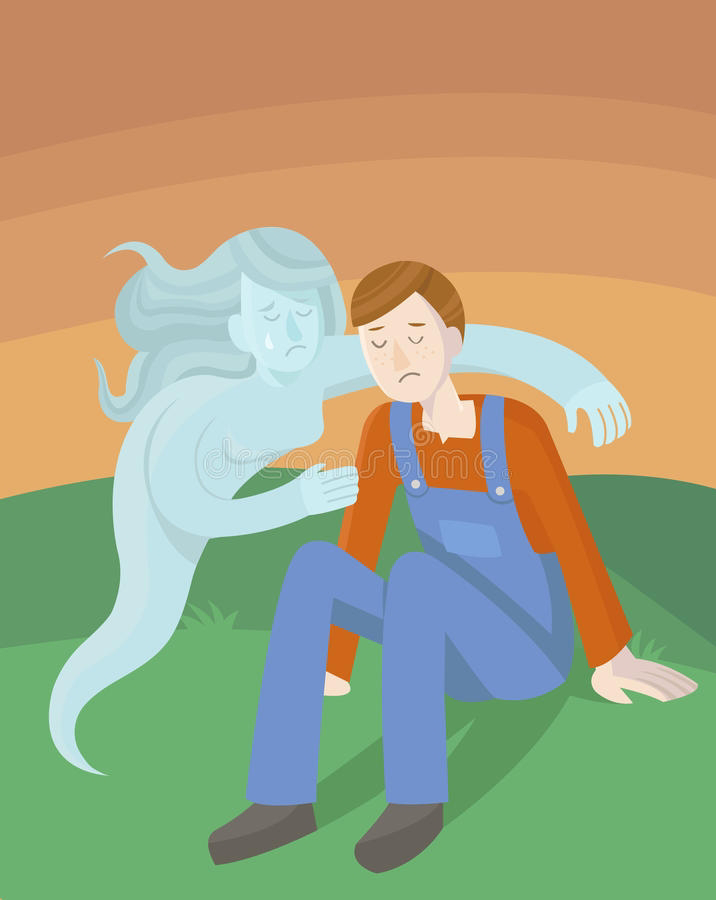 The shelter line stretchin' around the corner
Welcome to the new world order
Families sleepin' in their cars out in the Southwest
No job, no home, no peace, no rest, no rest!
And The highway is alive tonight
Nobody's foolin' nobody is to where it goes
I'm sitting down here in the campfire light
Searchin' for the ghost of Tom Joad 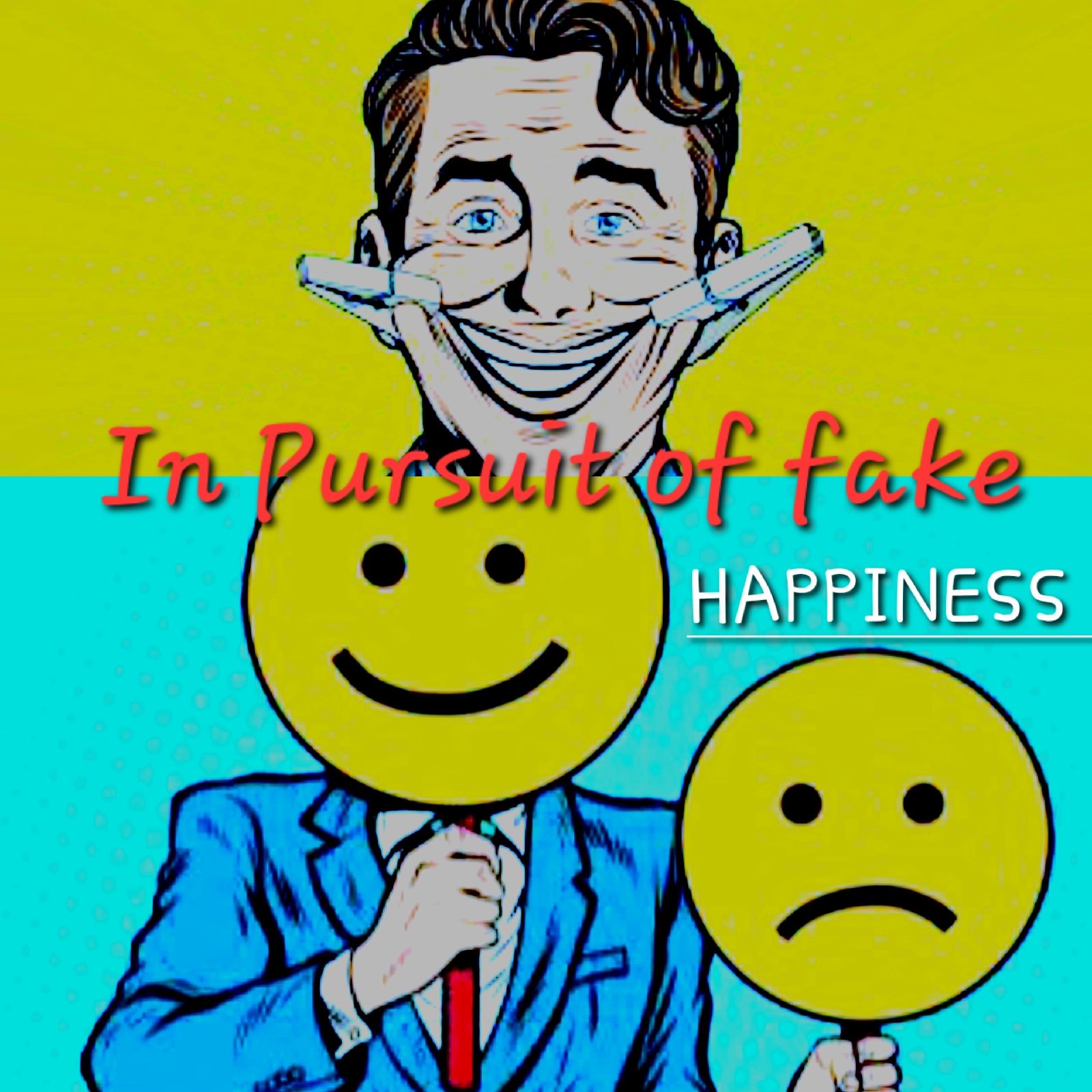 THE good news is BOTH Celcom &  DiGi  will deny that there will be any retrenchment.  And that denial is actually  correct. 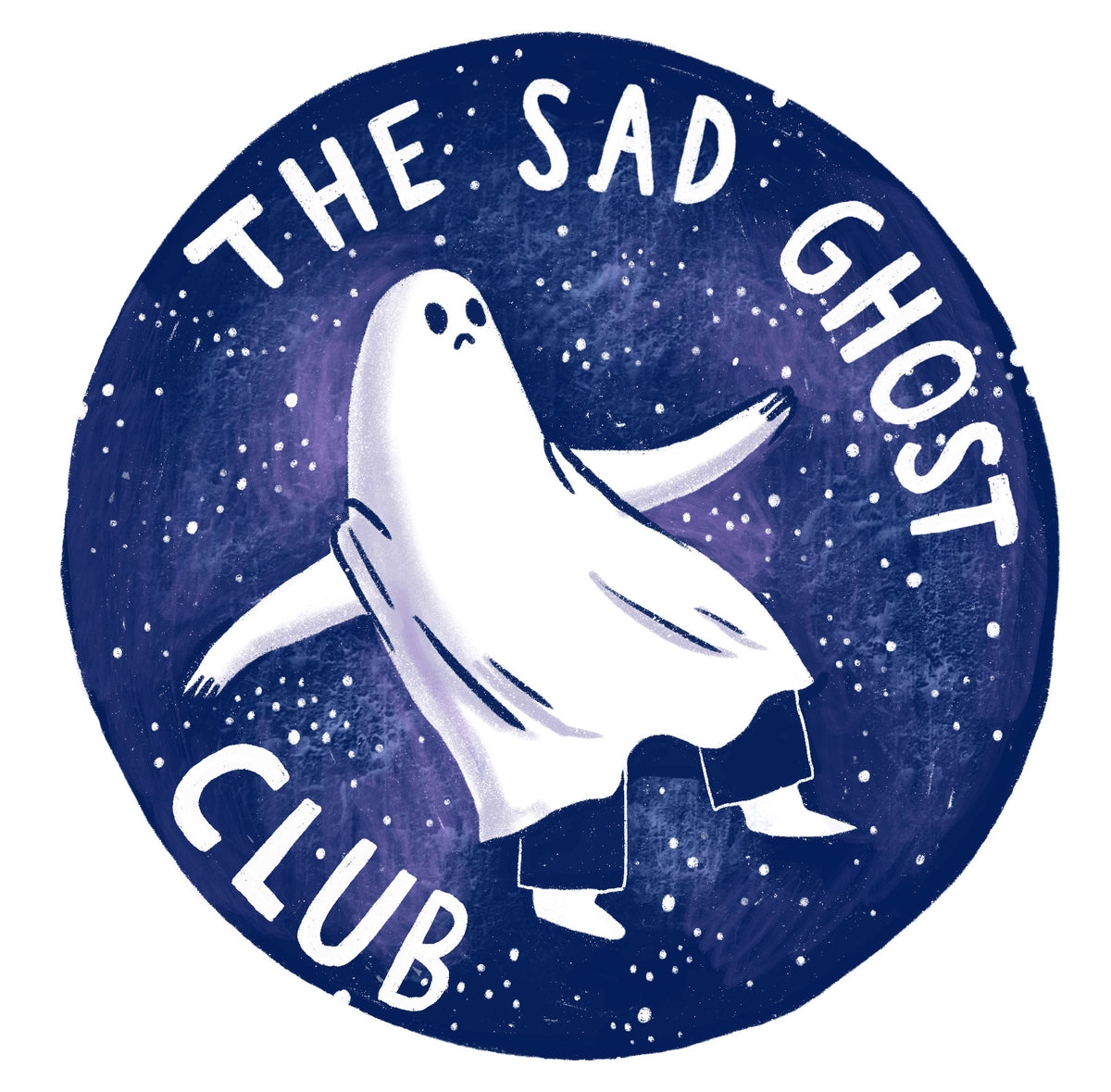 BECAUSE it will be a voluntary separation  scheme,  that will not take place immediately,  with a  maximum time frame of 18 months set, before the CULLING takes place . 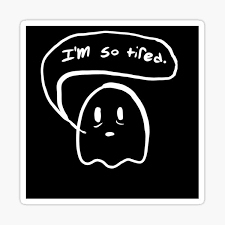 If elections happen this year,  tired Malaysians will get to vote,  and the two telco's can high five themselves, that they will not  be a factor. 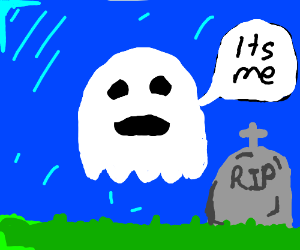 A 2023   GE though  ,  depending on the economy could end up with many a political carriers ending on  the RIP list thanks to DiGi &  Axiata's Celcom.

Posted by NuclearManBursa at 13:59