is  song wrirten  and recorded Johnny Western,   1958,  and  was included in  his debut album of same the name in 1963.  For the record,  Western still holds the record as the youngest disc jockey on American radio, a feat achieved at the tende age of 13. 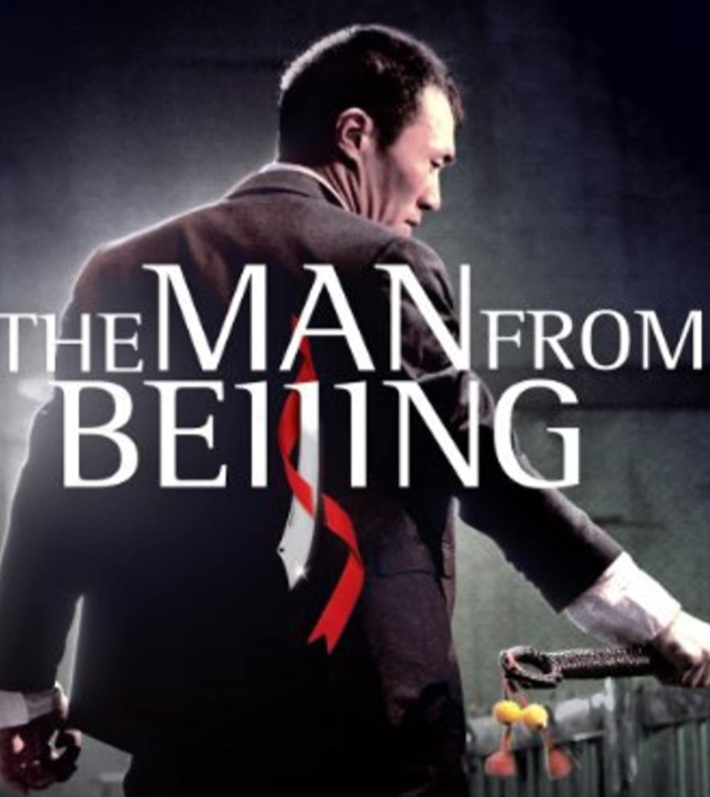 IN 2018,  as far as the transport sector was concerned the man  with the biggest gun in  town was Anthony Loke,  who for reasons known only to him  had decided to proceed with an agenda to turn  READ : Malaysia as China's transshipment hub for the Association of Southeast Asian Nations (ASEAN).
AND  to do so ,  he would turn to Kuantan  Port , located in  home state of former Prime Minister Najib  Razak,  who was maligned during the elections for being pro China , that swept the RED BEAN ARMY to power.
READ :What is behind Kuantan’s “Great Wall of China”, which is 9 km long, topped with steel spikes, and manned by PRC security guards. 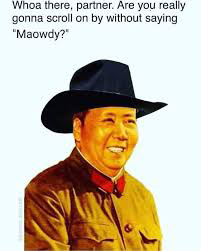 HAVING  been  surprising swept into power,  aspirations  was,  Anthony Loke  as Transport Minister,  would mean  a level playing ground for all  but as soon as they came into power,  the DAP  changed the story line.
READ  :  Ong Kian Ming of DAP On The Great Wall Of Kuantan : It was all actually a public relations issue, and the investments from China are actually in Malaysia for Malaysia. 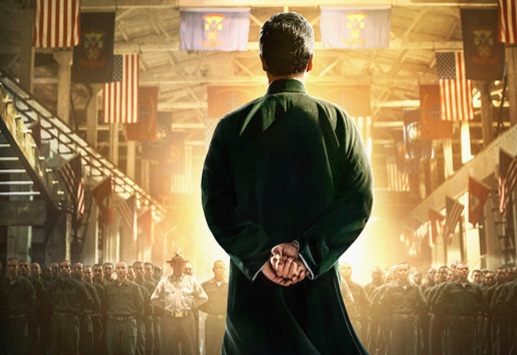 Have Gun Will Travel
Reads the card of a man.
A knight without armor
In a savage land.
His fast gun for hire
Heeds the calling wind
A soldier of fortune
Is the man called ... 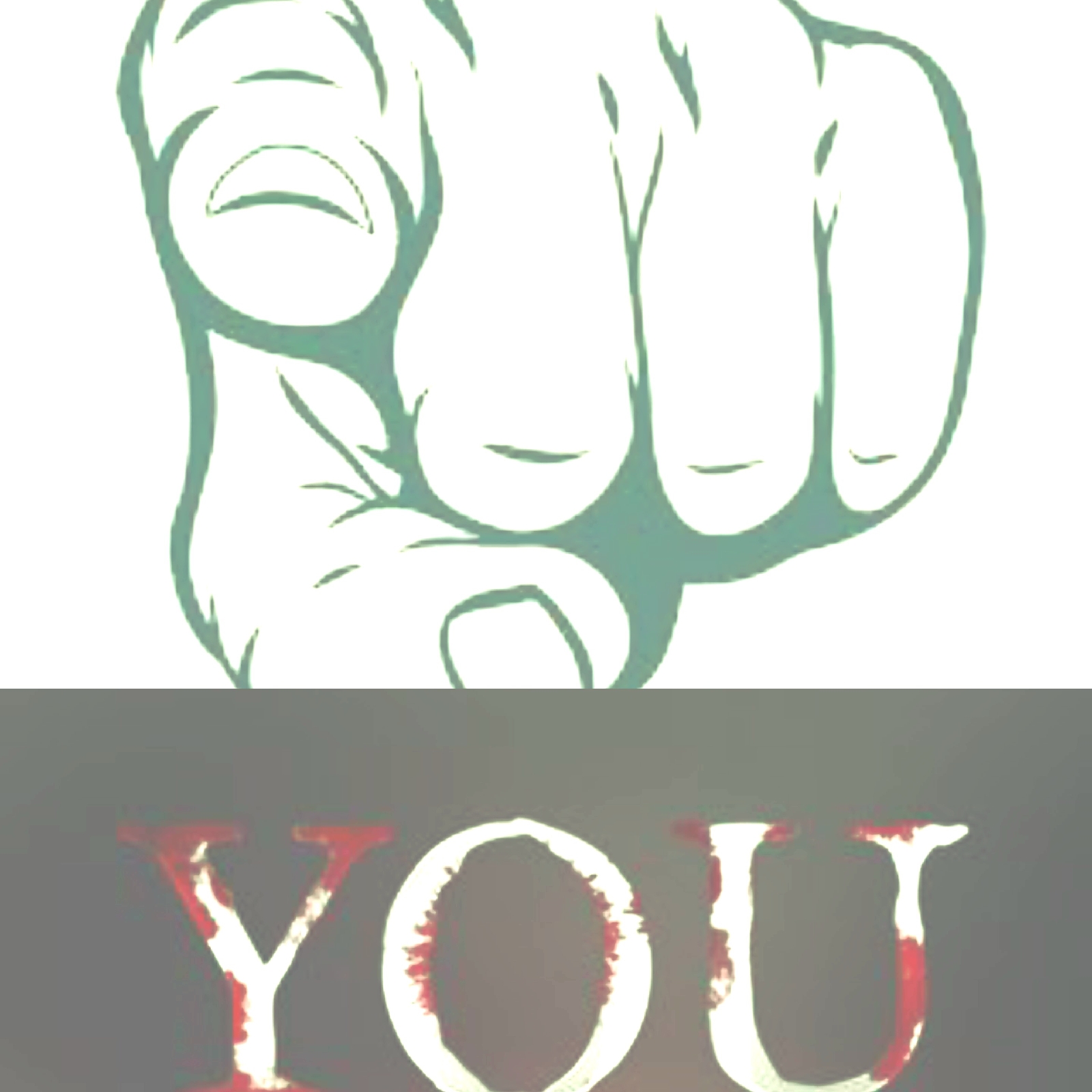 NEXT :  Enter the SANDMAN
Posted by NuclearManBursa at 00:27