is the fourth  single from Michael Jackson's 1987 BAD album, although most non pop loving Malaysians are familiar with the song because of READ ; Azmin to Anwar: Look at the man in the mirror.
It is often said better the Devil you know than the angel you do not know.  Since this is the season of light, let's have a look at what the "devil" and "angel" has been up to with regards to the Indian community. 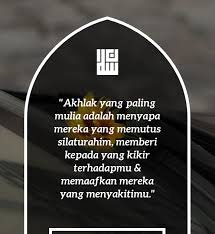 I was surprised that despite election fever in Melaka,  the MP for Putrajaya,  Tengku Adnan who declared an asset of RM980 million before joining active politics in the early 1990's  when he was appointed as a Deputy Minister by Tun Dr Mahathir was busy making sure that the poorest Indians in his consistency had enough on the table without any publicity.
I see the kids in the streets
With not enough to eat
Who am I to be blind?
Pretending not to see their needs
A summer disregard, a broken bottle top
And a one man soul
They follow each other on the wind ya' know
'Cause they got nowhere to go
That's why I want you to know
I'm starting with the man in the mirror 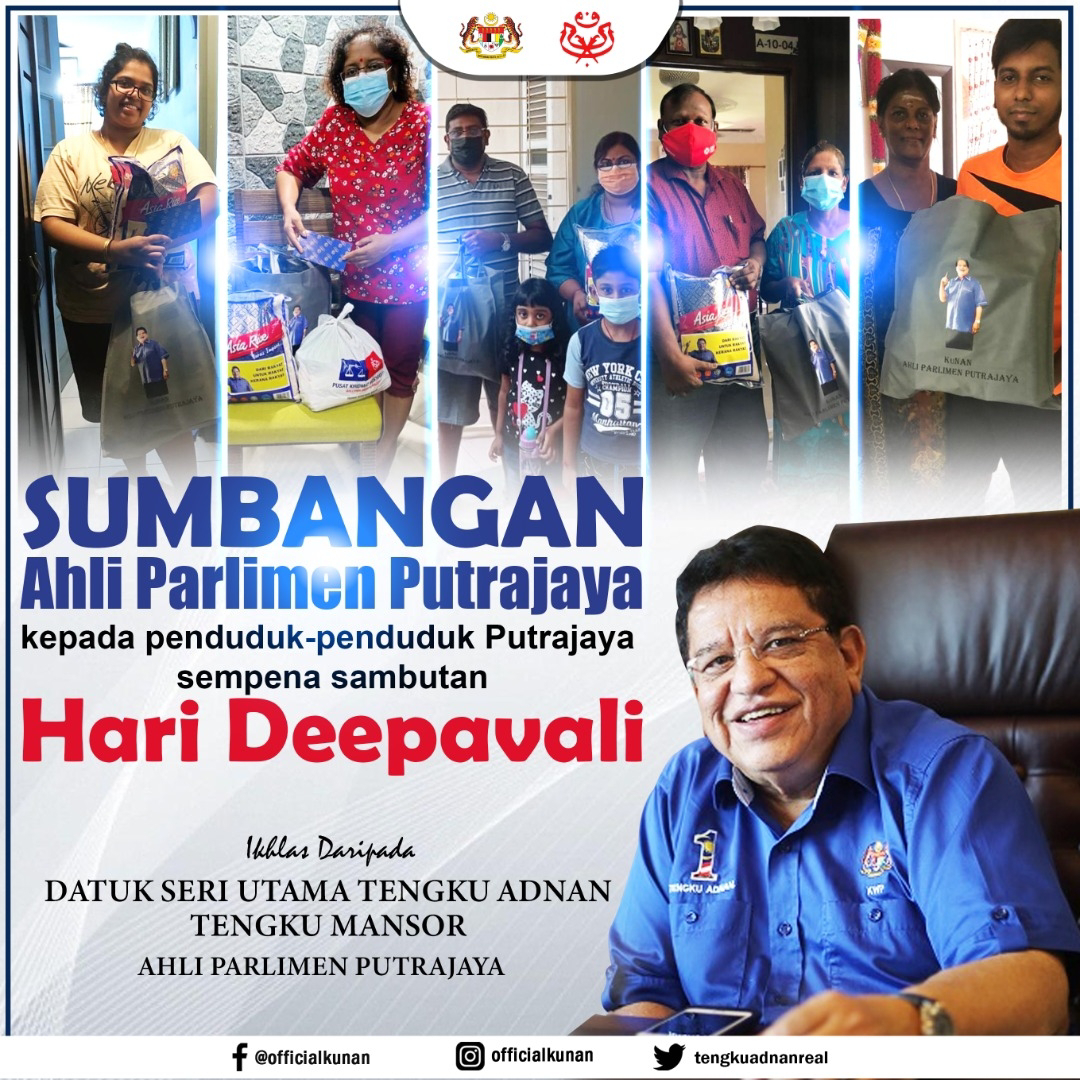 I know many would point to the RM2 million corruption charge, which ultimately the court threw out . But before you crucify the guy,  consider this, that over the past 30 years his net worth has remained the same.  HOW MANY POLITICIANS ON BOTH SIDES OF THE DIVIDE CAN SAY THE SAME?
Not many, but by sticking to his guns READ : Ku Nan claims corruption charges would’ve disappeared if he had backed the BERSATU PM.
Talking about BERSATU, even the Chinese are asking why Tengku Zafrul,  the Finance Minister is giving the Indian community such a RAW deal READ : The Indian Community only got 13 sen per head in Budget 2022. Tengku Zafrul must anwser.

If you expect PAS to do much better you can hold on to your breath till kingdom come READ : PAS non-Muslim wing leader quits, cites inability to raise Indian issues.
Posted by NuclearManBursa at 08:06