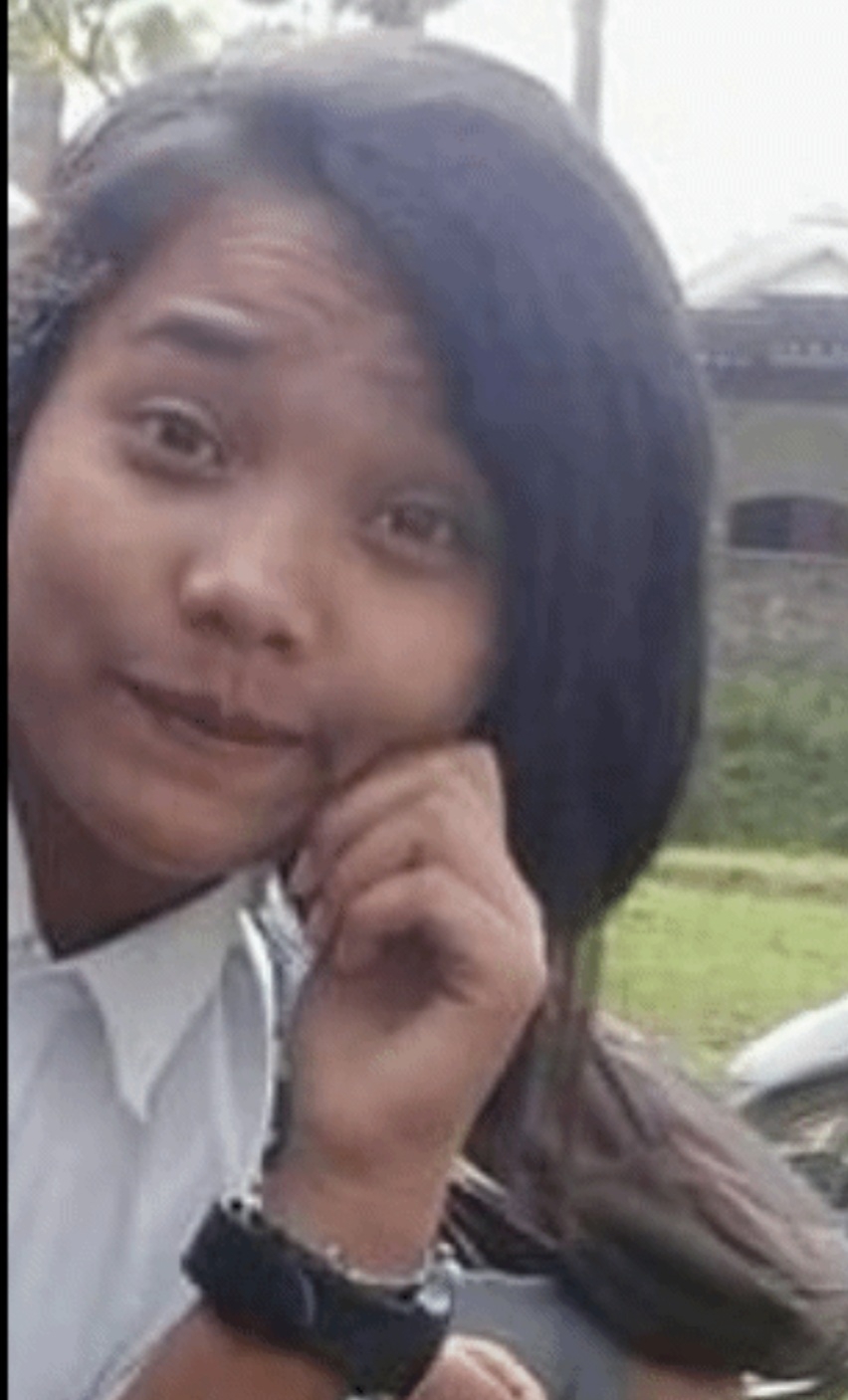 READ : On the booster dose, Khairy Jamaluddin said ministry would conduct an investigation if there were any serious side effect cases among the recipients
HELLO, my friend do I look to you like a 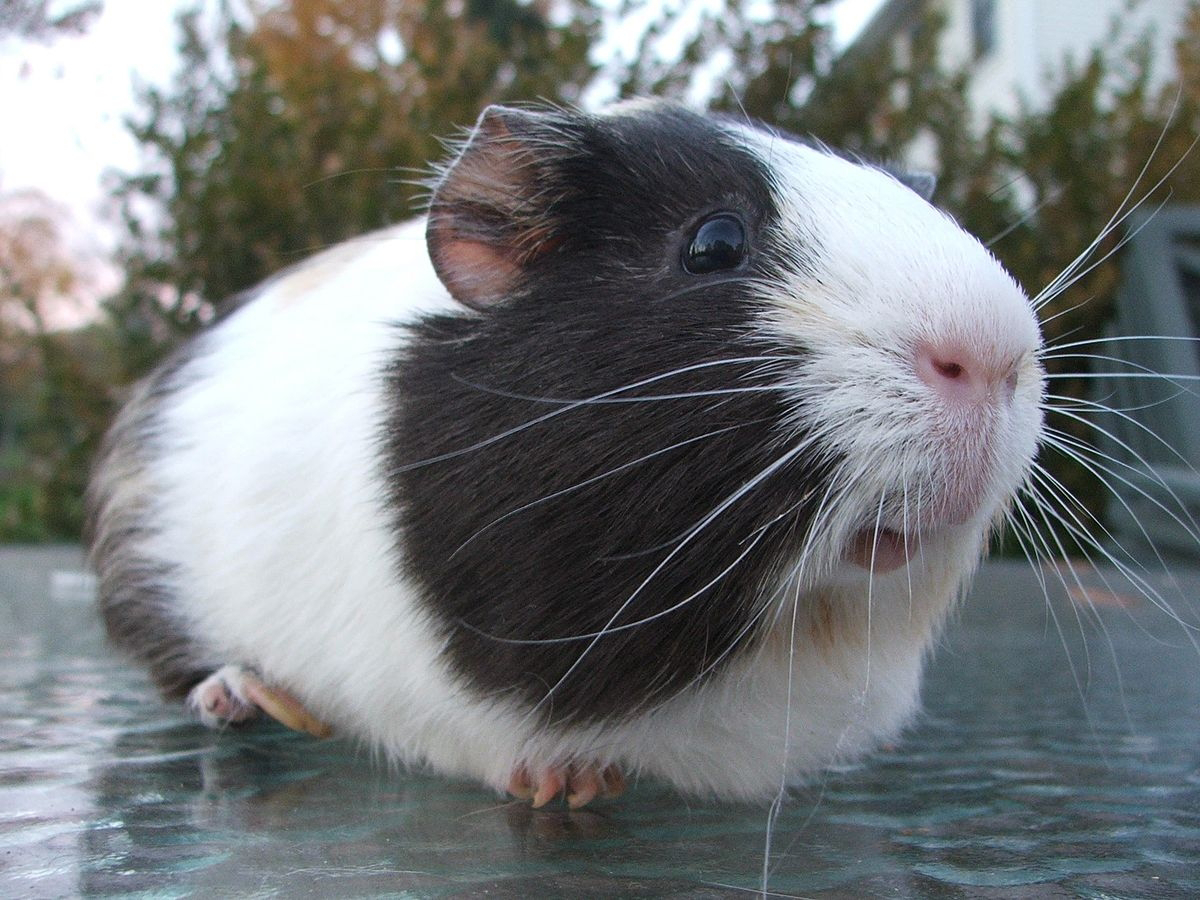 guinea pig. Well even if I do look like ONE, I am NOT.
YES, I will be taking the booster shot, and I believe I will be okay, but that does not reduce the level of my concern on a politician who described 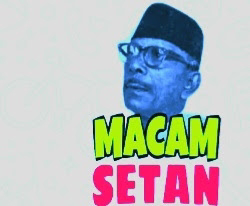 READ :  Moral failure as a MERE MISTAKE
And why is that a concern for me? Consider this, way back in July,  READ :
🆘️ Indonesia considers COVID-19 booster shots for wider use
🆘️  Thailand consider booster shots amid doubts over Sinovac vaccine
After July, August, September  followed by October. I am very pleased, that FINALLY  in November,  Khairy Jamaluddin is telling us READ : Sinovac shows waning immunity, so go get the BOOSTER. 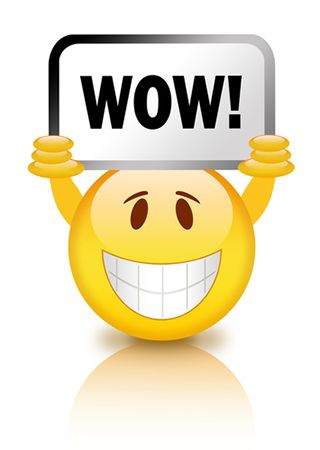 WOW, I believe it  was Abdullah Badawi who said Malaysia has first class infrastructure  and third class mentality.  Look no further than.... 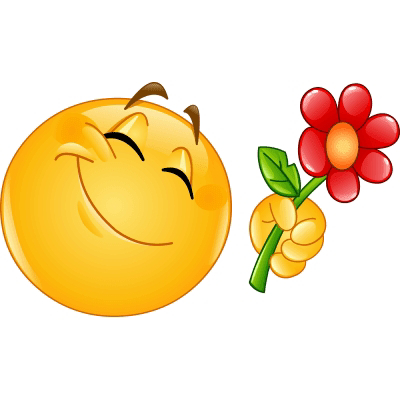 Posted by NuclearManBursa at 09:52