The Story of Scomi is BEING TOLD : Got the Power

is the debut single from the 1990 debut album World Power from the Euro dance group SNAP which topped the charts in almost every country.
SCOMI GROUP must have some 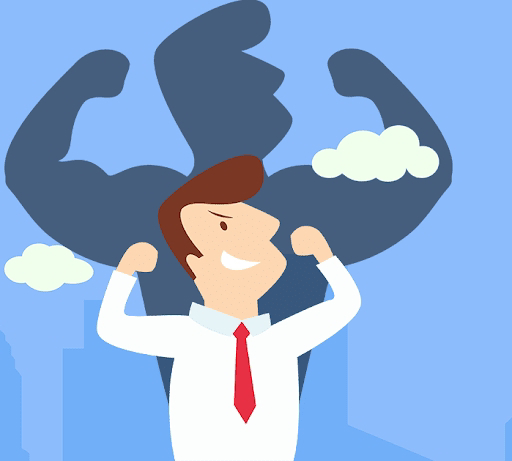 POWER to the extent its landmark application and the landmark ruling by none other than the HIGH COURT of MALAYSIA,  at best just got a footnote mention in the local press.
Although Scomi Group, was not the first public listed company, to apply for a judical management, as they were beaten by 😄 Scomi Engineering Bhd (who pulled out their application eventually),  effectively turning the High Court's decision on Scomi Group,  a LANDMARK ruling.
READ : The Landmark Ruling Rejecting The Scomi Group application. 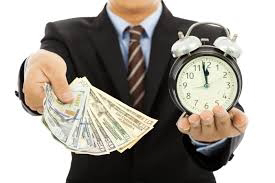 The ruling is regarded as a landmark ruling for the following BELOW , and also raises the question if we are playing a game of 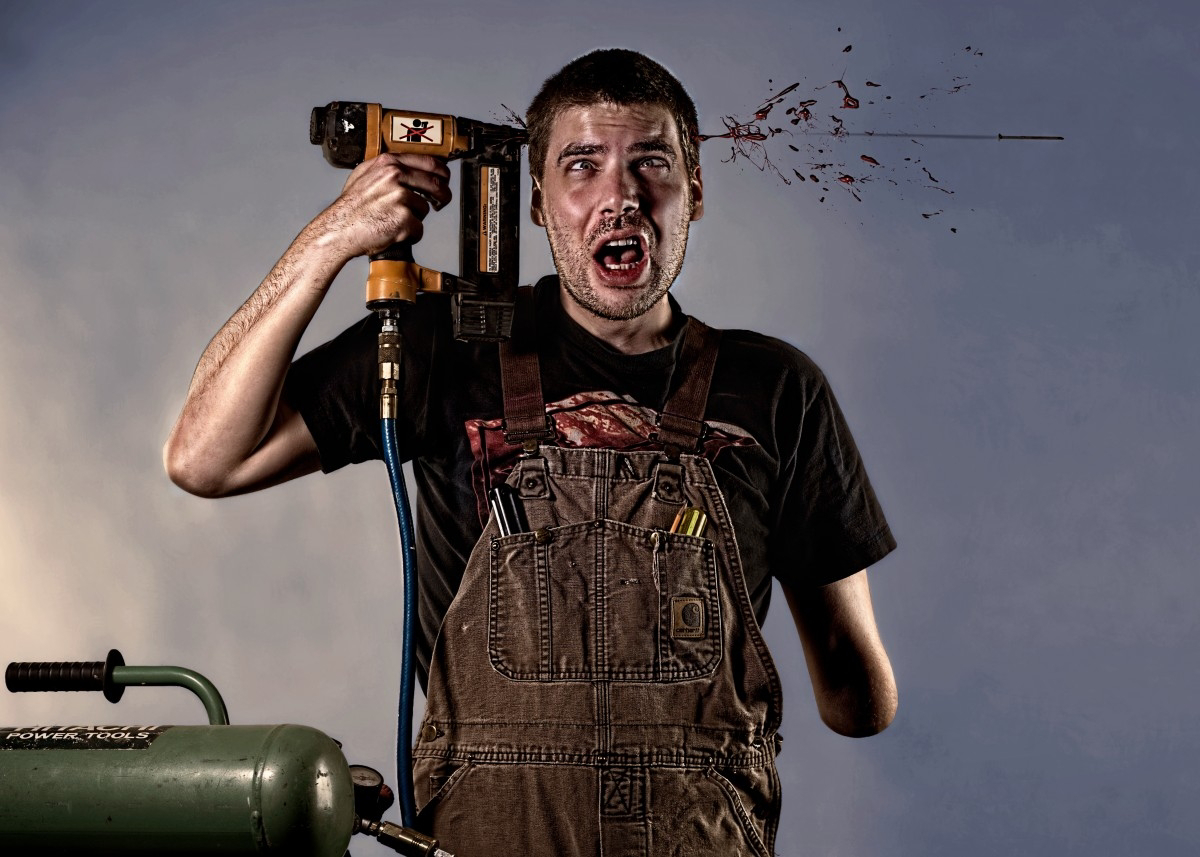 Russian roulette in keeping faith in Scomi for the monorail.

First, the Scomi Group application raises this question: can a listed company apply for judicial management?

Section 403(b) of the Companies Act 2016 essentially provides that all the provisions on judicial management cannot apply to the following:

(b) a company which is subject to the Capital Markets and Services Act 2007.

The Companies Commission of Malaysia disqualifies  all listed companies from using the judicial management provisions, as listed Co's  are subject to the Capital Markets and Services Act 2007.

Amendment to the Companies Act 2016 recognised this:

Under section 409(b) of the Companies Act 2016, any secured creditor can exercise a veto against the judicial management application.

(b) the making of the order is opposed by a secured creditor.”

Posted by NuclearManBursa at 17:17