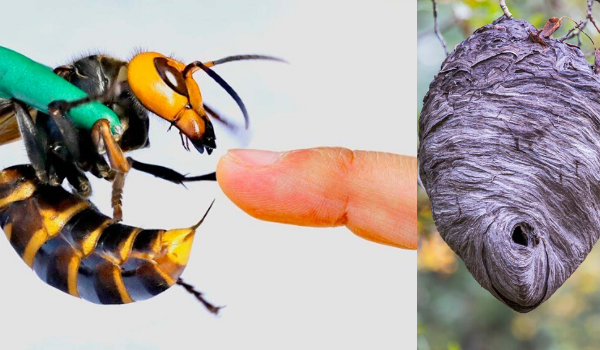 Really thought that the STAR had forever lost its MOJO decades ago,  but over the past few months the band at the Star, has learned to play again, and this time they are not in the business of taking any hostages.

As a rookie reported, I have spoken to Pankaj C Kumar maybe once or twice  when he used to be a research head years ago and each time he would deliver a MASTER CLASS. 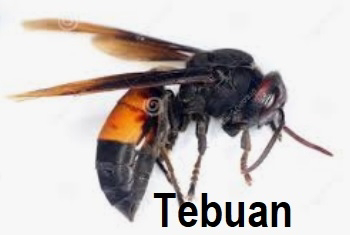 PANKAJ  does not disappoint with a MASTER CLASS in The STAR,  with a blow aimed direct to the heart of the Transport Ministry's minnion MAVCOM.

READ :The authorities should have come down hard on Air Asia X as the Malaysian Aviation Commission (Mavcom) has the powers to do so.

Considering that the STAR is closely linked to MCA, and Wee Ka Siong is the Transport Minister,  the editors at the Star must have balls of steel to have published the story.

Consider this, Wee Ka Siong (syabas to the Minister to allow STAR a free reign on editorial policy) will take on Lim Guan Eng today in a live debate to discuss the Malaysian Cabotage policy at 9.30 pm today where you will hear names like Google and Facebook being mentioned.

But who is going to mention Ali, Ah Kau and Ramasamy who are being offered RM10 for every RM2000 they gave to Air Asia X.

Posted by NuclearManBursa at 16:34