The Vibes : Out of Touch

is the 1984 chart topper from Hall & Oates. It was also the lead single for the duo's Big Bam Boom album.
Having read the VIBES report on AirAsia X ,  I can only say 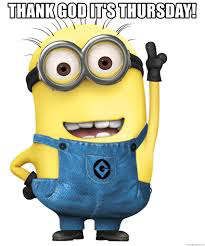 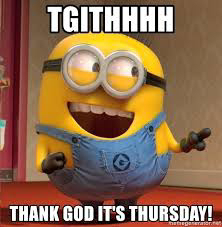 He could have been the butt of jokes among the Ministers during the post cab,  if the Vibes report had come a day earlier.

READ: We have to deal with directly with Mavcom. We will ENTERTAIN them and DEAL with the issue says Air Asia X CEO 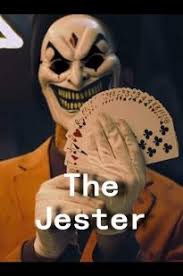 Wow,  Mavcom and it's Minister. I do believe that you have just been insulted and the humiliated. AirAsia X with regards to Mavcom, will entertain before DEALING with it . 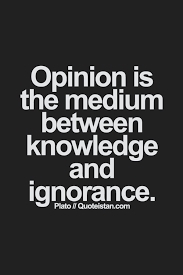 The articles was written by two reporters,  yet it smelled like an ADVERTORIAL.
I an. beginning to think that the Vibes business editor is either past his sell date or just out of TOUCH and Out of DEPTH
Do tell me, Azim Idris & Anne Edwards, since when AirAsiaX has a deposit taking license. 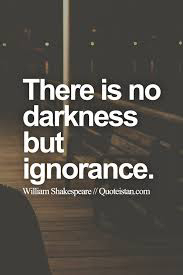 It is a blatant falsehood by the AirAsia X CEO that all creditors treated equally.   The Vibes duo, were meek, failing to challenge the definition  of EQUALITY.
Do read : The man who stood his ground against AirAsia. 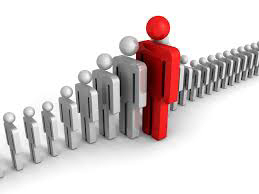 So is that man the first among equals or an exception cause he went to court and won. It is not an exception,  as Malaysia Airports also got what it wanted from AirAsia by taking it to court. 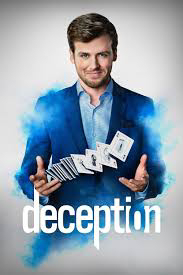 READ ; AirAsia has promised that it would honour refund requests, although it has requested for more time do so. 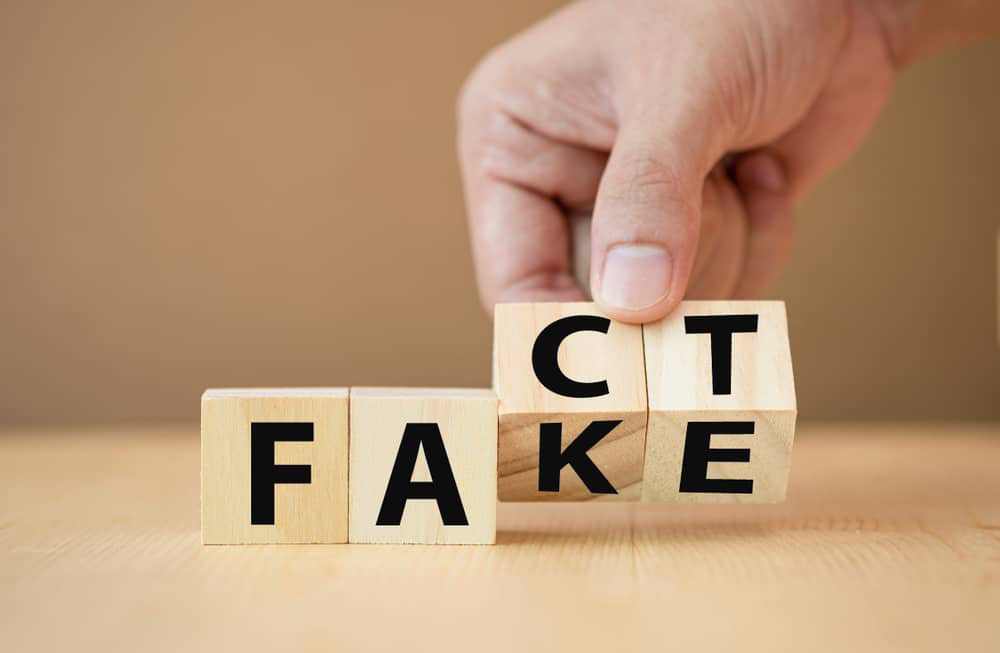 Any newsmen , that does not challenge the AirAsia X narrative that it MAY provide this and that.
The alternate to May in a different world ,is none other than May Not.
Last but not least, AirAsia X was already on its last breath before Covid 19 came and allowed the company to survive.
For a CEO who is beginning to think that AirAsia X is too big to fail. One piece of advise. Karma is a mirror. What goes around will always come around!!!!
Posted by NuclearManBursa at 18:56