is a 1979 novelty song, by Barnes & Barnes which is also the most played song in the popular Dr Demento ratio show, which at its peak was carries live by some 100 radio stations world wide.
I read in amusement READ : Local company urges govt to intensify campaign to buy Malaysian goods online 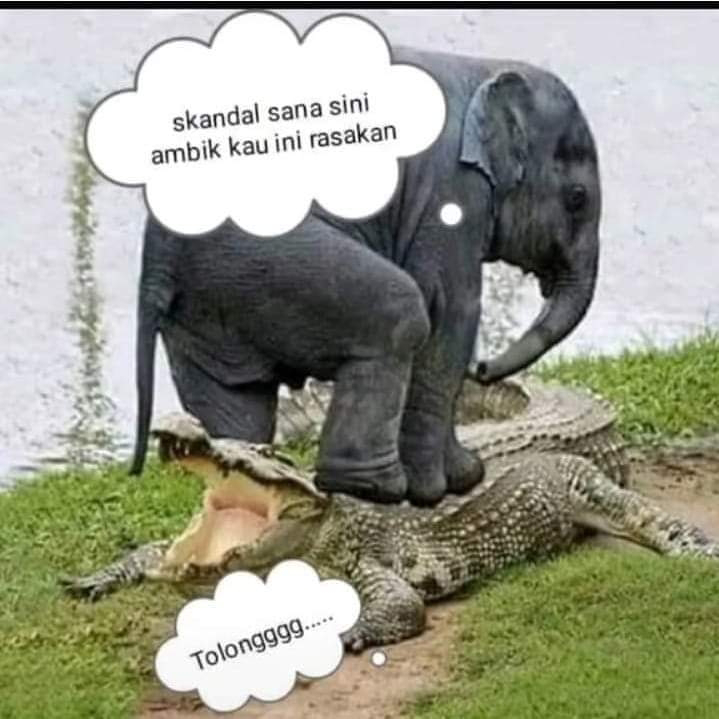 Hello, with what FACE will the BERSATU linked Minister's namely Finance Minister Tengku Zafrul and Deputy Domestic Trade and Consumer Affairs Minister Rasol Wahid support a Buy Malaysia First Programme?
Ask a fish head,
Anything you want to,
They won't answer,
They can't talk
In the morning,
Laughing happy fish heads,
In the evening,
Floating in the soup, 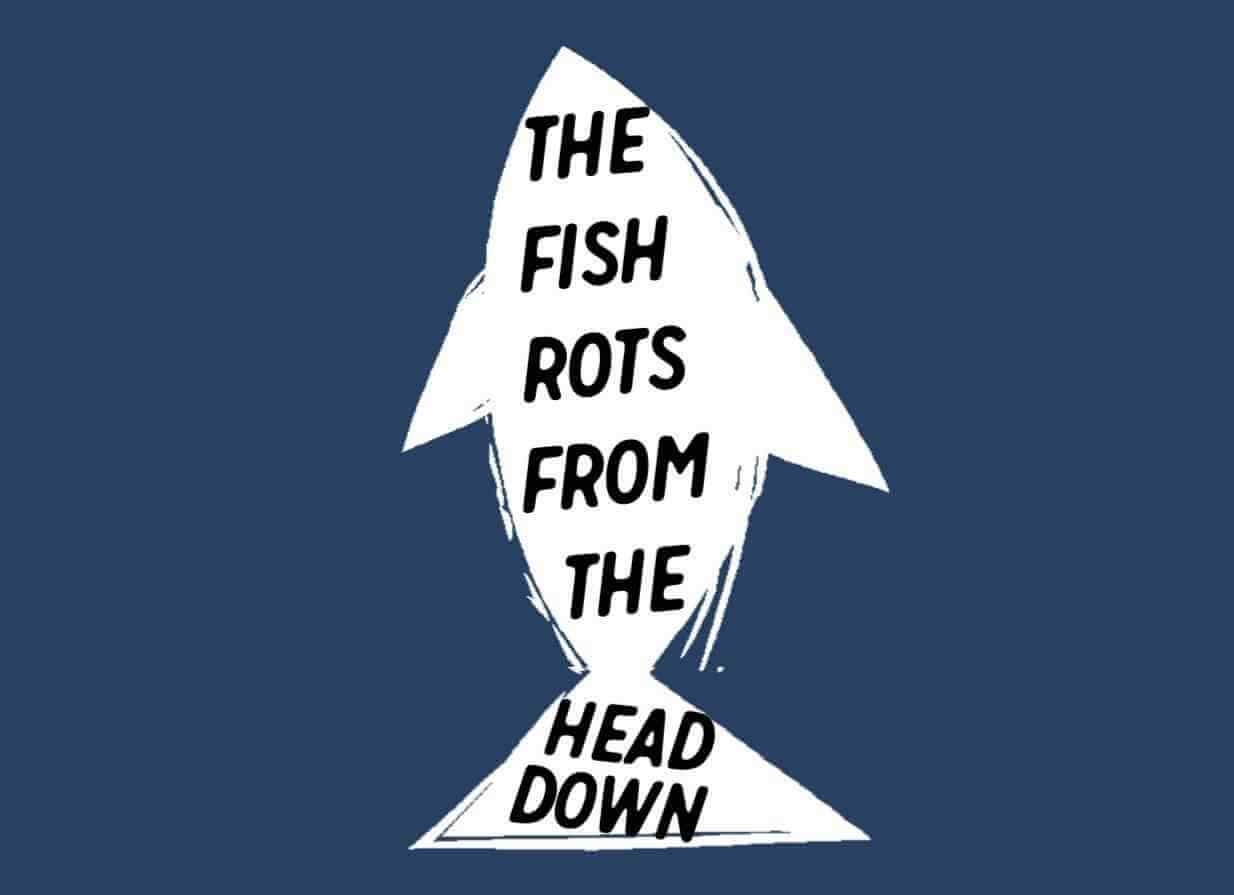 Consider this READ : Definition of Malaysian goods for the purpose of this campaign is “the product must be manufactured in Malaysia and contain at least 51% of the material / content and local products produced shall involve the manufacturing process 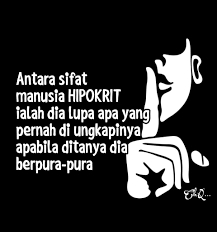 Can the Finance Minister tell us if any of the Toyota Vellfire for the 69 ministers dan mungkin jua duta bertaraf menteri has components made in Malaysia?
Atau paling kurang pun, are the Vellfires atleast assembled in Malaysia?  If the anwser to that is also NO 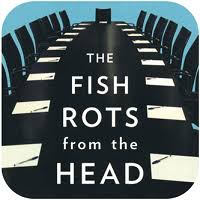 then why did the Ministry rush into an agreement with SPANCO on a non tender basis when the 100 per cent Bumi owned Naza Group is willing to supply locally assembled foreign cars for the ministers to SIT ON ?

Posted by NuclearManBursa at 03:56