is a song from IJAM, that summerises both side of the political divide now that they are bossom buddies, leaving the rakyat with a black eye. 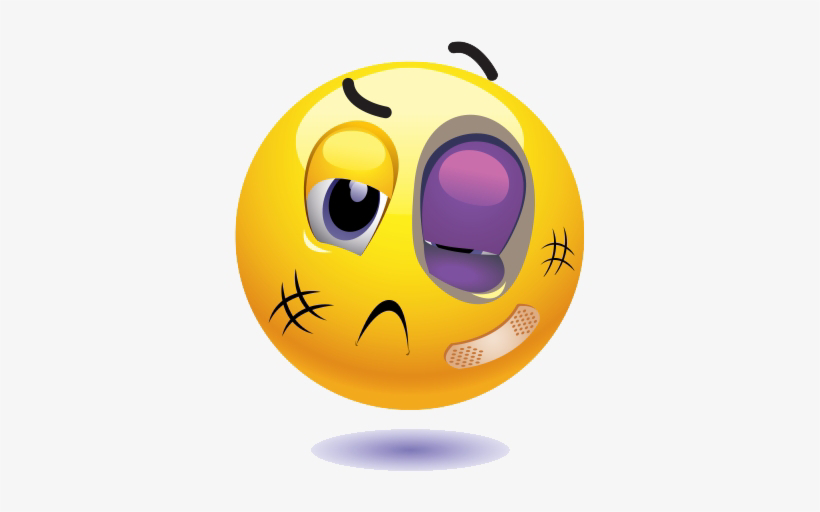 
It has been 14 years, since the United Kingdom had abolished the unfair 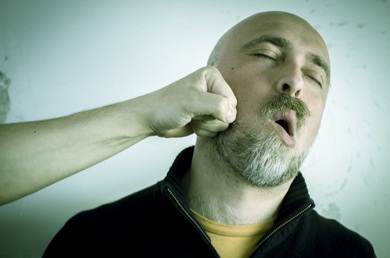 The Rule of 78 is a method used by some lenders to calculate interest charges on a loan. The Rule of 78 requires the borrower to pay a greater portion of interest in the earlier part of a loan cycle, which decreases the potential savings for the borrower in paying off their loan.

So why is after many moons of broken promises,the Finance Minister did not even lift a finger during  Budget 2022  to stop  RULE 78 from rulling  the roost? 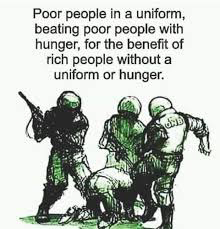 Posted by NuclearManBursa at 18:12