The Story About Scomi is About To Be Told (Part 5) : Mony, Mony, Mony 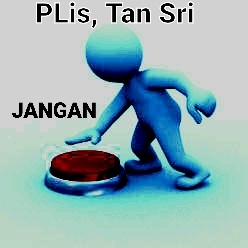 which received an extra RM303 million to supply monorail train sets to the Government ? which by the way it HAS YET TO DO SO.( I understand one third has yet to be delivered)
Well the 2017 Honda CITY E I-VTEC 1.5 cost RM64,000 , 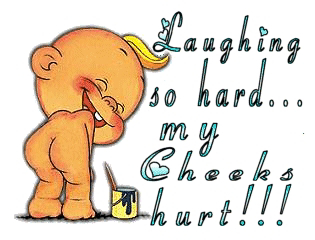 is exactly the amount SCOMI has  in the bank. VIEW : SCOMI's balance sheet
The amount though could be eroded, 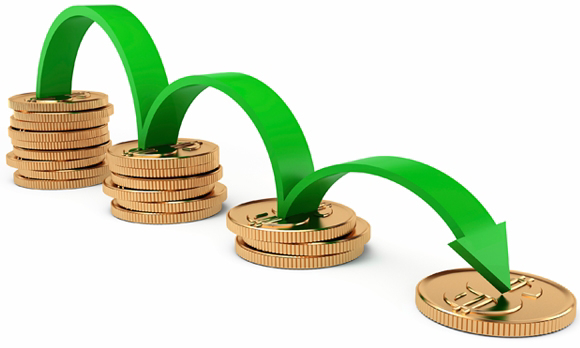 when Scomi announces its results in less than 8 days time.
If this is not enough to cause deep concern among lawmakers and the ministry of transport then either they or we, the rakyat immediately need to seek council from a 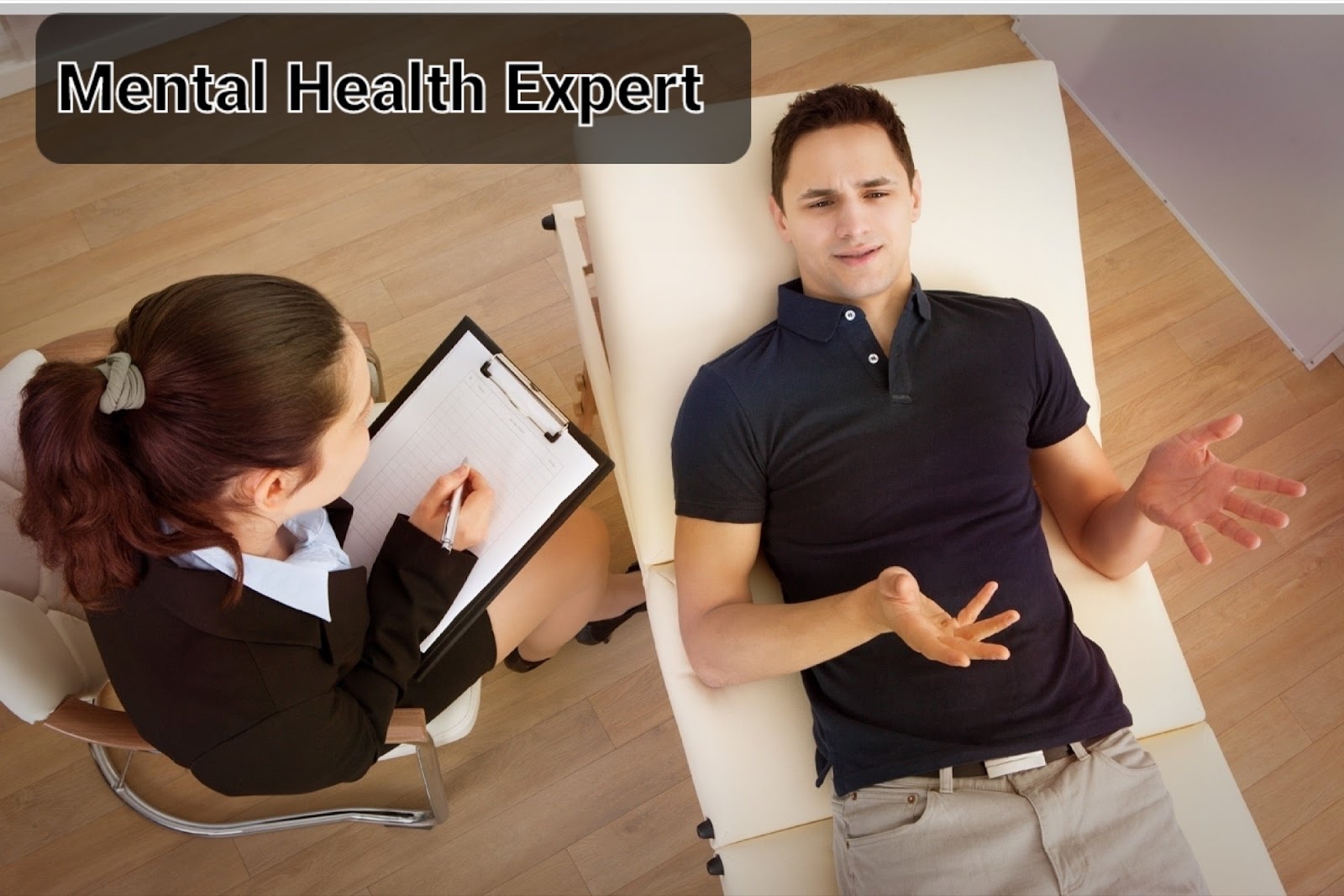 Posted by NuclearManBursa at 13:02