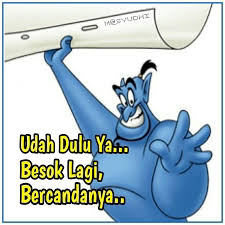 sick joke here or a well constructed exercise to demonize AirAsia X and Tony Fernandes?  READ :Mavcom to take action against AirAsia X if carrier fails to reimburse tickets.
HELLO MAVCOM why didnt you say anything before the AirAsia X CREDITOR vote?
You could have said something, infact you could have used Malaysia Airlines  own recapitalization plan which was completed early this year as a benchmark, on how NOT TO ABUSE passenger trust by  NOT ripping them off.
Tony Fernandes has every right to put forward a proposal which essentially favours him and the well being of his company 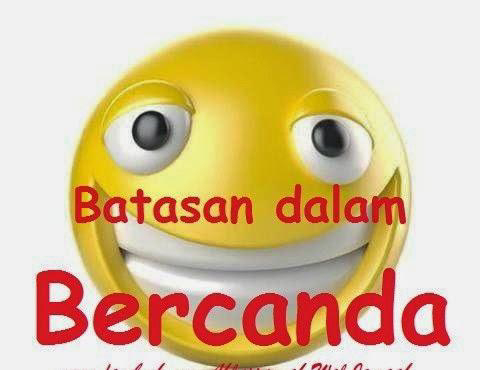 ,  but MAVCOM could and should have come out publicly from day one and oppose it.
Making public statements  AFTER the creditors  voting has taken place or taking AirAsiaX to court now,  which may take donkey years to resolve  is not the solution.
Mavcom has the power to suspend an Airlines license.   USE it 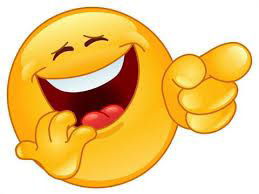 or SHUT UP,  this joke isn't funny ANYMORE!!!
Posted by NuclearManBursa at 15:13