The Story On Scomi is About To Be Told (PART 4), : Waiting for the Train that Never Comes.

was hit in 1985 for the British New Wave group called MADNESS.
It is time Wee Ka Siong' as minister of transport update us on  what has happened to the RM303 million given to SCOMI and why have the trains not been delivered yet.
Waiting for the train that never comes.
waiting for the train that never comes.
I hear the ghost train rumbling
along the track to set them free.
And I hear them
It's black and white don't try to hide it. 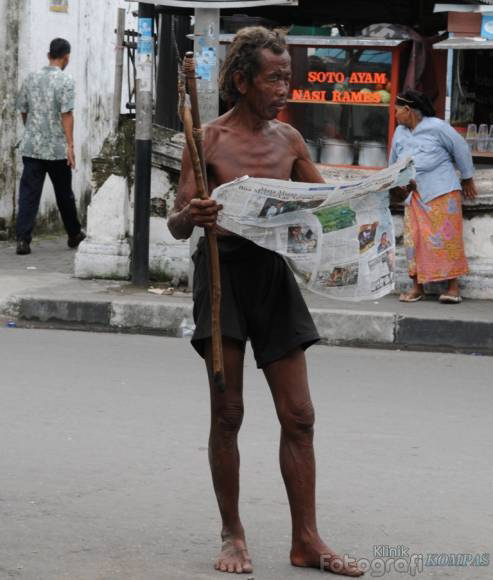 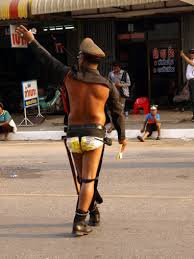 SCOMI had pulled the same stunt in India just two months ago. READ :Mumbai is yet to receive all the train sets from the Malaysian rolling stock provider (SCOMI).

Posted by NuclearManBursa at 01:02