I3investor. The Church of the POISON Mind

was the lead single from Culture Club'd best selling album, as well as a top ten hit on both sides of the Atlantic.  It's a heck of a song, often underrated   The due to the brilliance of Karma Chameleon..

Lyrics  to the song then ;

Love is indeed hard to find for Serba Dinamik  in  I3investor, the platform used by market players and students. 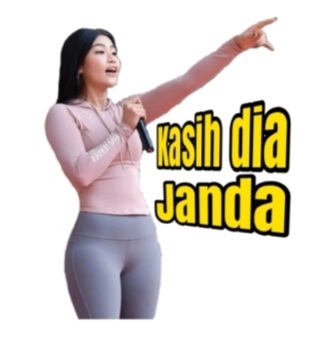 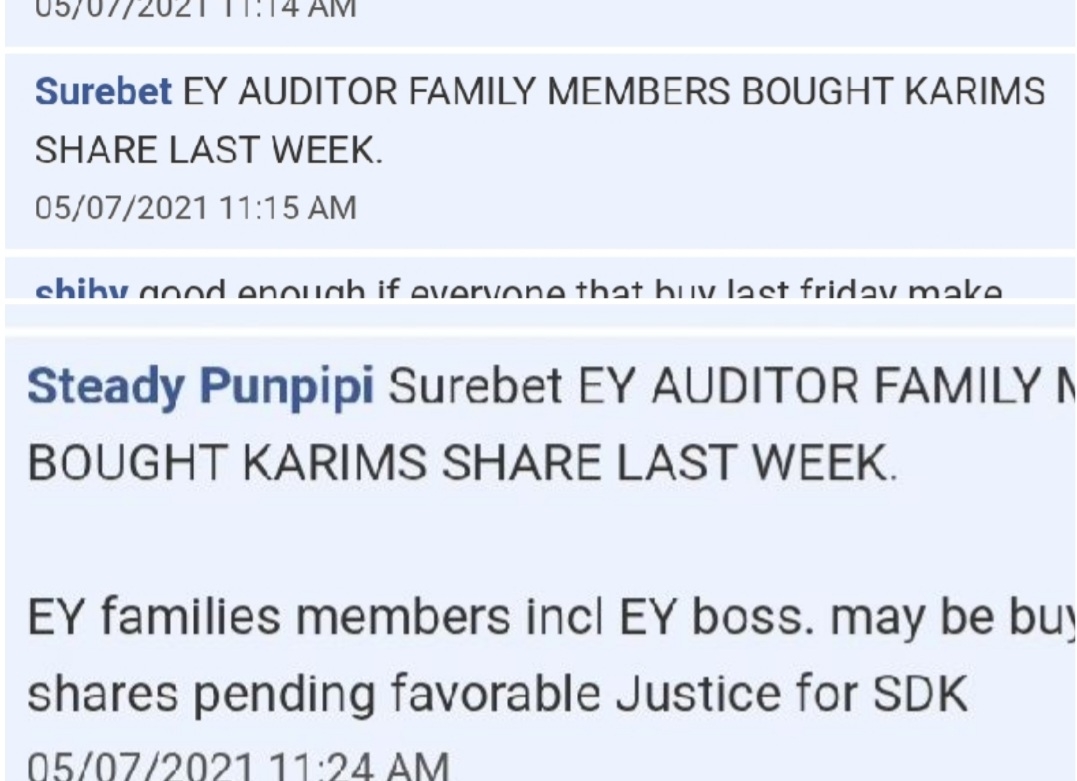 3.I am against censorship but the portal should consider some form of SELF CENSORSHIP,  coz it won't look too good for the portal if people were to ask how come there a blanket of darkness on the UOB report, to the extent even their research report  with the 70 sen valuation? WHY...we can only wonder why.!!
Posted by NuclearManBursa at 16:59