is a song by Paijo and Derix Mail  who pinched the music from the Russian Konfuz' global hit gratata.

Those who say that Nazri Aziz has been acting strangely  lately are a bit off the mark, as the relationship with Zahid Hamidi, was off the rails in April.  Read Nazri's wife posting on Zahid's wife ; YOU KAMPUNG Bxxxx

Although never officially endorsed by Hishammuddin Hussein,  Nazri has installed himself at the man who will either deliver the Prime Ministership or Deputy Prime Ministership to the foreign minister.
Nazri's latest stand is he supports Muhyiddin.  How his wife feels about it though is open for debate and scrutiny.   READ ;Muhyiddin had “bullied women entrepreneurs like me”, 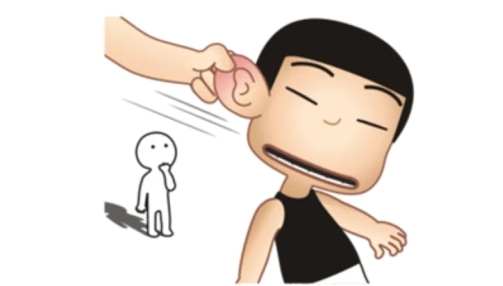 Being  an articulate man,  Hishammuddin  may  have second thoughts  of being seen or associated  with Nazri , after he admitted  that he was tricked by Zahid Hamidi, who we all know is not the  sharpest knife in the kitchen drawer.

Sharp or not, Zahid is  well oiled in the game of harta & taktha,  knows  (JULY 4th) is the best date to strike Muhyiddin  Yassin's premiership .

If Zahid and his men  holds their nerves , by not taking the  July 7th bait, ,  then  Paijo and Derix Mail will be proven wrong. In Malaysia, it does matter if our leadership is  JELEK or NOT
Posted by NuclearManBursa at 14:37