Lim Clan @ the Airport. No Diggity

by Blackstreet & Dr Dre was the song which ended Los Del Rio's Macarena's 14 weeks stay on top of the US charts, way back in 1996.

Very low key on the profile
Catchin' feelings is a no
Let me tell you how it goes
Herb's the word, spin's the verb
Lovers it curves so freak, what you heard?

What I heard is without a doubt, the boys from the 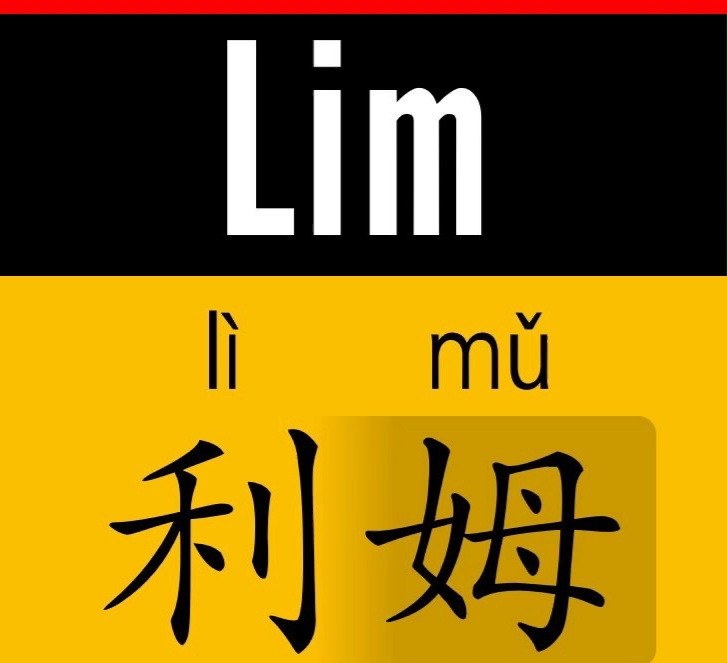 clan are laying low for the storm to pass by.

First up is the Pestech -Bombardier joint venture on Aerotrain project.  The Edge reported the Project is valued at RM400 Million.
However, the Vibes recently stated that the cost had ballooned to RM750 million, identifying  the Pestech Bombardier as the winner. READ ; ‘Pricey’ Pestech to snag MAHB’s aerotrain tender?

The Ministry of Transport though have yet to announce the winner,  but if indeed the venture is awarded the contract then it is bound to raise eyebrows as Bombadier's reputation had taken a dent over the past 7 years.  READ ;
1.Bombardier train involved in LRT 2021 Accident
2.Bombardier aware of flaws. Fire and smoke disrupt LRT service
Next up is WCT 's proposal for the Subang Airport which is expected to be discussed this Friday.

If indeed, Malaysia Airports is cut of from the deal then, minority shareholders are going raise a heck of a storm.  The Minority Shareholders Watchdog Group can pretend that they are not aware of the matter and stay silent.
Do that,  and the word lap dog will come to mind.


No dignity,  there are definitely  some hitches, which is why they are laying, while Transport Ministry finds the right word.
Posted by NuclearManBursa at 20:24