Long Time Ago When We Were FAB

was a top 40 hit on both sides of the Atlantic in1988  for George Harrison. It is regarded, as the Beatles lead guitarist best and most popular song, storying, on the days long gone when the Liverpool band was known  as the Fab Four.

Long time ago we fab, and the sadest part is we do not have to go to the 1980's,  when volume on KLSE was even higher than the Dow Jones and we were toasted as the Tiger economy of Asia,  the country to watch, coz great things were in store.

As late as 2017, we were still considered to be the best in the business. READ : From India To Indonesia, These Are Asia's 5 Best Countries For Foreign Investors.
.Najib Razak, will go down in history, as the man who could have been the best PM of Msia, safe for 1MDB.
The guy opened up the economy and because of that companies  such as GRAB and FoodPanda are able to operate without shareholding limitations.

So where did it go wrong?  A Chinese proverb  puts it diplomatically that the fish rots from the head on wards.  Yes we all slacked at most level, clinging on to still being among the top 30 important trading nation,  but Vietnam has pushed us aside to the fringes.

Vietnam has a population of 100 million, once among the poorest nation in the world. Today, it's economy is larger than ours, their factories still running and total Covid cases less than 43,000 . 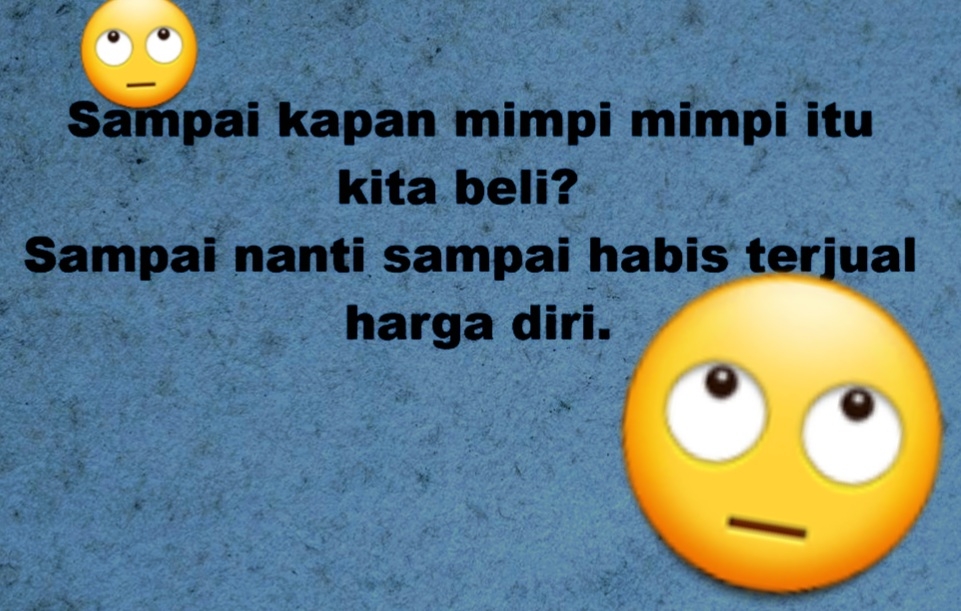 Yup,  Fab - long time ago when we was fab, . We have a stock market which according to Koon Yew Yin is not going to go any where soon. Read ; Investors might be tempted to buy stocks which are on cheap sale. They will remain cheap for a long time, until they can report increased profit. Due to MCO, all listed companies will not be able to report increased profit in the next few quarters.. And we have people carrying all sorts of flag as a cry for help..

This should not be the case. We are much better than that. Until today it is our country men who are building Singapore. READ ; As of 2000, 46% of the Malaysian diaspora reside in Singapore and actually make up 45% of Singapore’s resident immigrant population.
We have the smarts at mid and below level. The 70 who lead are way to many and the quality is beyond believe.
We as a nation and a people ARE FAB, which is why we we can question intelligently and brilliantly . Having a good PR is a great weapon...but it can take one only so far. Read ; Ex-health DG slams ‘toothless tiger’ Noor Hisham for not putting foot down in govt’s virus handling
Posted by NuclearManBursa at 06:13