The Malaysianow story that never was. Written in the stars.

by Tinie Tempah and Eric Turner topped the charts on both sides of the Atlantic.  It's a fantastic song.  Here is a sample of the lyric

After laughing my head off and then rolling on the floor,  I have to admit , that even a rookie pretending to be an editor will tell you that 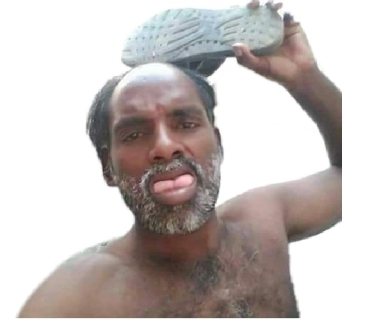 Malaysia Now's investigative report Multiple agencies probing businessman for tax fraud, 1MDB-style money laundering had it  WRITTEN IN THE STARS, in capital and bold letters that it is destined to be 2021's story that never was.
And why is this 2021's global story that never was ? Well  because it first appeared HERE, READ ; Arbitrage-opportunity-for-speculators-in-ventilators.
And yes, Malaysia Now the white guy actually names the two banks and sums it up nicely that he didn't  see any signature on the documents.  I suspect he too would be laughing his head out.

And with that let the crisis talks in Malaysia Now begun. Considering that you may have missed out on the fact that your ground breaking story is actually  now 2021's story that never was.
Allow me to shower you with some kindness before the crisis meeting takes place. Please  read slowly and try your level best to understand the implication of the following article.  READ ;  BBC stands it's ground on report about NST's top editor
Posted by NuclearManBursa at 21:51