won the best female vocalist  award  at the 1987  at the 1987 Grammys.  Retailers hoping for a punt of a life time will surely be looking at Sersol Bhd and hope that it will be coming around again.

Chartist using mostly  the  Elliott Wave Theory by R.N. Elliott in the 1930s,  have been predicting Sersol's second coming for some time now.
In the hands of an expert, the Elliot Wave Theory  can do even the impossible  as proven by Robert Prechter, who correctly predicted the  bull run of the 1980's as well as  with  pin point accuracy the crash of the market in the 1980s.
Over the past two months  some mean chartist have  been predicting the rise of Sersol  in forums, where mostly chart geeks hang out. Check out various chartist view on Sersol since June 2021

Now that Sersol had completed the wave B,  based on the Eliott Wave Theory, it will be very interesting to see if  for Sersol it will be 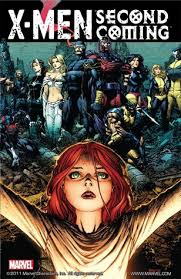 NOTE
Elliott Wave is not a trading technique. Traders and technical analyst  avoid using the Elliot Wave , because of the apparently subjective nature of how it may be applied. Basically what I mean to say if you cannot think outside of the box, then this technic is not for you.
Posted by NuclearManBursa at 09:09