by Fani Ramansyah had been making some impression on Tik Tok. It's a move on song from previous disappointments .

I am convinced most of us can relate to that. The rakyat as we are called, want to move on but will our elected representatives  allow us to do so.

Just go check out the Edge's most read stories yesterday, and you will notice that people were more interested to read and find out more about Serba Dinamik names former Bursa official and ex-police officer as new independent directors  than Zahid Hamidi's UMNO has lost confidence on Muhyiddin.

Those of us,  who have a keen eye for economics, know that the following facts to be factually correct ;

[  ] Crude oil is trading well over USD70 per barrel . Budget 2021 was based on crude oil trading at USD 42 per barrel.  At that level it was estimated , that some RM37.9 billion will flow into to the country.
[  ] Malaysia is the largest  semi conductor exporter to the USA,  controlling some 24 per cent  and that our electronic and electrical sector is the 7th largest in the world and is a critical weapon in the fight against Covid.
[  ] Palm oil prices are at historical highs.

In my opinion, the two biggest glaring mistakes which has been crucial, in allowing the negatives rather than the positives to dominate our mindset has been PM SAYS GOVERNMENT HAS NOT MUCH MONEY LEFT  and 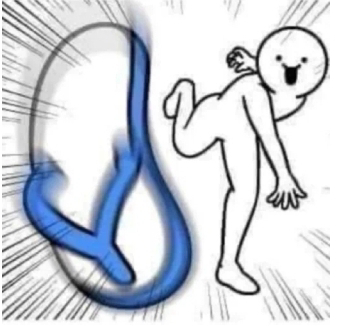 Khairy Jamaluddin and not the foreign ministry being put in charge to negotiate, use long standing personal goodwill to bring the vaccines to our shores.

As a result instead of having hope, we have this...Check out the TOP FIVE Twitter hashtags in Malaysia

All these bottles up to a Friday trading for the 1000 stocks on Bursa Malaysia to factors beyond their control.
Take for example Serba Dinamik, they have good people on the board now, and are part of the oil and gas sector which is actually doing very well, but the trading on the shares will be determined by non business aspects, which the company has zero control .
And that goes for all the 1000 stocks on Bursa Malaysia, as investors will be looking at the two non trading  days after Friday, with anxiety and fear.

So what can we do except ;