The Man Who Said NO. Keep your Eyes on the SPARROW

is the theme song of Baretta, the police tv serial that started in 1975, which was a favorite among Malaysians who watched it mostly on black and white TV sets.

The Edge,  which can be meticulous  when it wants to, does  no justice to Serba Dinamik NOR to its own readership with this story. READ : Serba Dinamik names former Bursa official and ex-police officer as new independent directors

Mohamed Farid Abu Hassan  is not just an ex policeman or just a former special chief. He is much more than that.

Mohamed Farid Abu Hassan is the guy who said NO to the Home Minister and reported the Minister to the Prime Minister that he is not going allow his men to do jobs that are not in the interest of Malaysia. READ ; The Home Minister's BOY 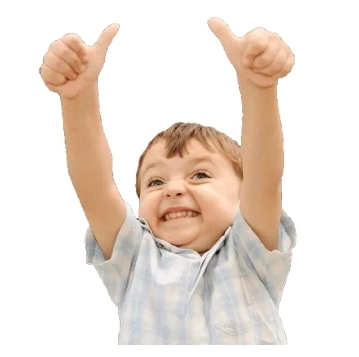 Mohamed Farid Abu Hassan is also the guy who went out of his way to say NO to police intimidation. READ ;
SB chief to probe activists' claims of police intimidation
It takes, a very different set of courage,  integrity to do what this man has done at the highest level.

Those of us, who buy and sell stocks for a profit, but often complaint that honesty  and integrity  has gone down the drain, this is your moment from 9am to 4.45 pm today, to show that it matters  to all of us that men like Mohamed Farid Abu Hassan still exist.

In short, Mohamed Farid Abu Hassan is the last man,  anyone who is in the business of cooking their accounts  to take money out from their company would want to appoint to their board.

This is no Yes Boss, OK Tuan type of a guy, this is more of the type of a guy who if  he catches you in the act, will be humming along with Sammy Davis Jr ;

Don't do the crime
if you can't do the time.
Keep your eye on the sparrow,
When the going gets narrow.
Don't roll the dice
if you can't pay the price,
Posted by NuclearManBursa at 09:48