The Vaccine Story. Money for NOTHING

Congratulations, Ismail Sabri for being appointed Deputy Prime Minister. Ismail Sabri is a good example of how Malaysians are willing to forgive and forget ones younger  partying days .

Congratulations too to Hishammuddin  Hussein Onn for being  empowered  by Muhyiddin  Yassin to be senior minister.

The onus is now on the senior minister , who is also in charge of the foreign ministry to ask the now not so young Khairy Jamaluddin  these set of questions and after hearing his explaination, say thank you, and go on to do the right thing. 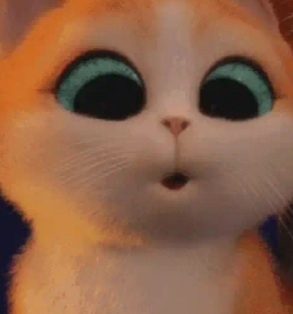 [  ] Why on earth  are all your ex Budak TINGKAT 4 all over the vaccine programme, from Ahmad Zaki Zahid to Nur Jazlan, they are all in there.  This information is not NEW. Do read Fitch Raises Political Ties In Covid Vaccine Deals, Including Malaysian Bamboo Company
[  ]  Why is it private companies such as Kanger Bhd which is BAMBOO maker speaking on behalf of Malaysia to China for the purchase of the Sinopharm vaccine for the  private sector. Is the bamboo company doing all this for FREE?
[  ]  Hishamuddin, do you want  somebody to run a poll asking Malaysians, who do you think will stand a better chance of getting the vaccines here ASAP, your good self by making one single phone call to your big brother China's  Foreign Minister, or the entire Kanger board calling on China?
[  ] Why is it Duopharma  is talking to the Russian for vaccine, when rightfully, the zero cost and efficent foreign ministry can get the deal done via  direct government to government Co operation. Read Sputnik V vaccine developer, Gamaleya Research Institute of Epidemiology and Microbiology, will sign a research and development (R&D) partnership with the National Institutes of Biotechnology Malaysia and subsequently with Duopharma .
[  ] Please do not note that the Covax agreement encourages G2G co operation for the vaccines. Read Malaysia akan sertai COVAX