by Blvckmind Squad.  Sembelih  makes perfect sence to Malaysians that are not blessed with a kitchen full of food, mounting debts kitchen, job loss and having to  dig into their EPF savings.

Malaysians will survive, though we are flawed we are a great people. So great,  that we as a nation don't act in disbelieve  the statement made by Takiyuddin Hassan.

Takiyuddin Hassan, of PAS has called Malaysians to emulate the spirit of the World War 2 battle in stalingrad. READ 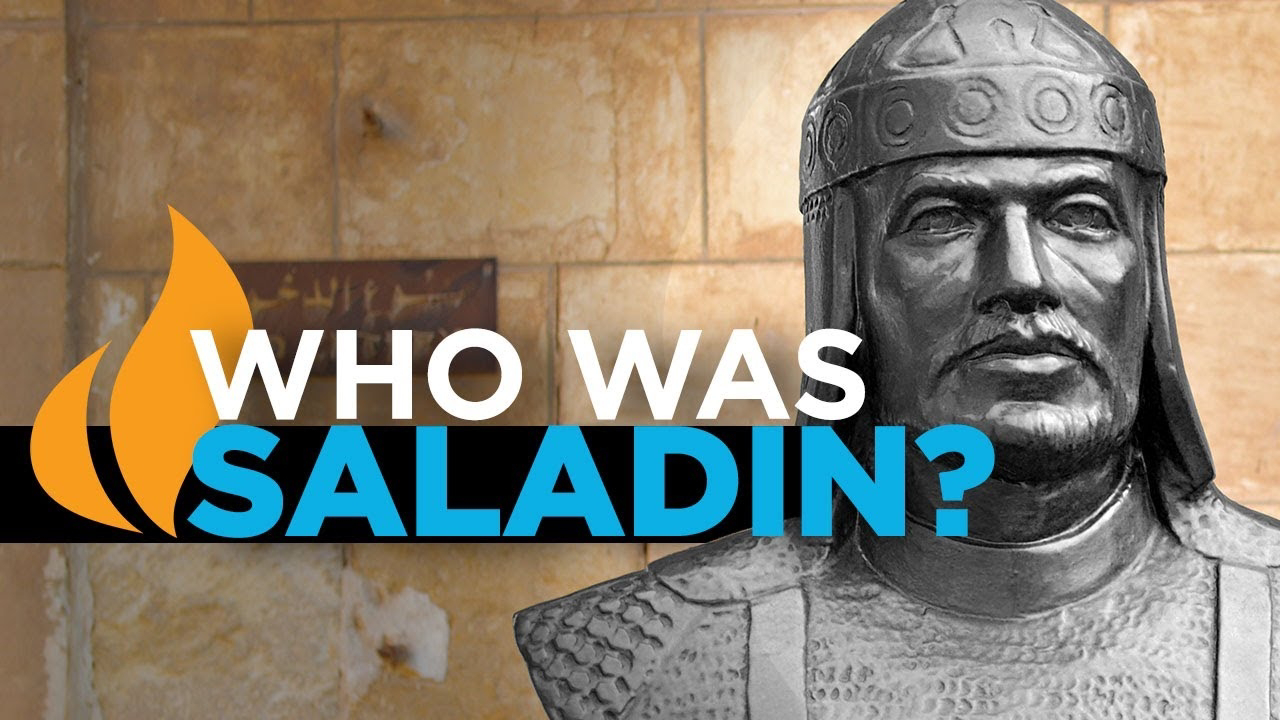 ;thanks to a partnership between the Russian Academy of Sciences and the German Historical Institute in Moscow, led by Rutgers historian Jochen Hellbeck. The story those interviews tell is one of heroism, dedication, and staggering self-sacrifice, but they also recount hunger, devastation, and mismanagement by the political and military authorities. That was the real story of the war;
Strange man indeed when history tells us, the battle killed more Russians than the the total number of fallen Americans during the entire World War 2 and there was political mismanagement.
That however does not change the importance of the battle. Daily I see Malaysians, going an extra yard to help their fellow citizens walk through this Tsunami of a crisis.
We have become magnanimous  in these dark hour, a trait history will tell you made Saladin stand above all the kings in the mideval 12 century READ ; Revered by: The Muslim world, especially his fellow Sunnis. But he was also greatly respected by his sworn enemies, the crusaders, who, it’s said, regarded him as highly as their own leaders.
If you do not know who is Saladin, just ask any PAS member. They will tell you, this was a king who unified his people, gave them back their dignity and when the occasion called for war..he led them from the front.

More than the above, Saladin to even his worst enemies showed that class is permanent, form is temporary. To be loved,  respected and always kindly remembered, one needs to be magnimous.