is a song from what is essentially a one man Malay heavy metal band called Amuk, led by the former lead singer of Febians. 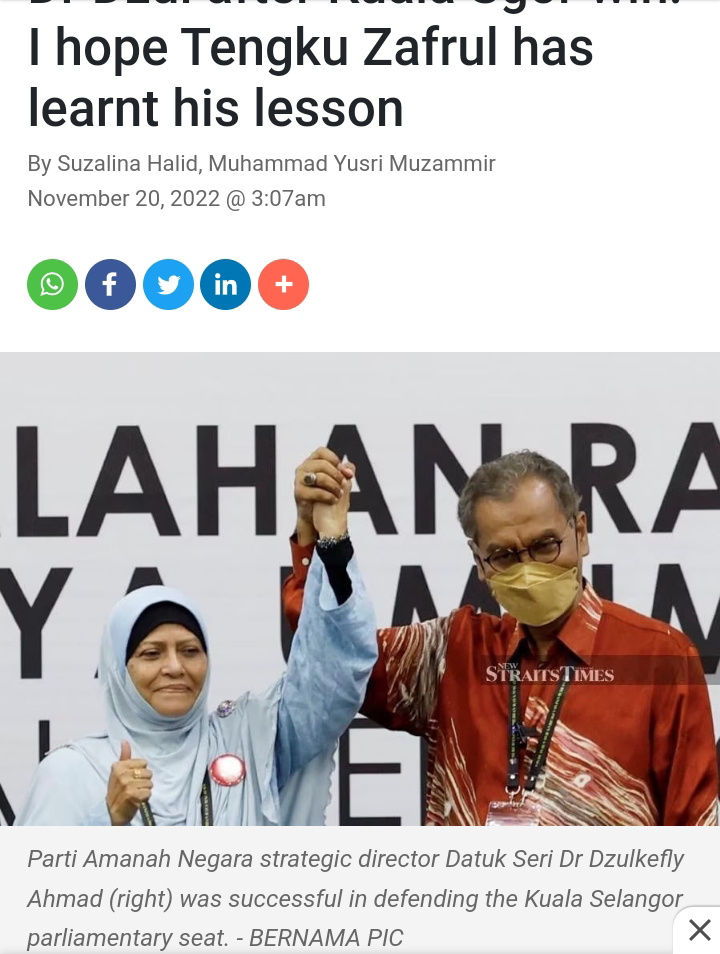 ANWAR Ibrahim, has talked the talk, now he must walk the walk that Melayu Tak Mudah Lupa. To do so,  Anwar Ibrahim must not allow the tempations of power to cloud his judgement by bringing in the hugely unpopular Tengku Zafrul into the cabinet .
ANWAR Ibrahim should ask Parti Amanah Negara's strategic director Dr Dzulkefly Ahmad what exactly he ment when he said READ :  My win is especially sweet when a candidate whose strength lies in money is defeated. 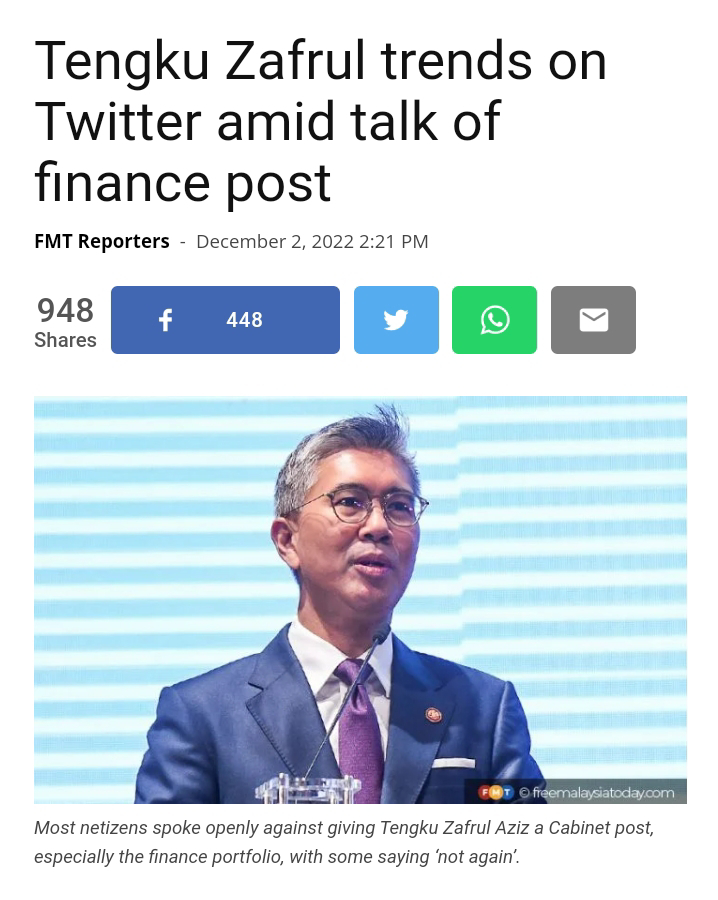 Hidung kau dah tinggiCakap mulut berapiMacam sekolah tinggiDuduk di kedai kopi
Melayu mudah lupaIngat pokok kelapaKita di serang penjajah
AS a Finance Minister Zafrul was not popular with the rank and file Malay, which is the crust of Perikatan Nasional's support base because of his no action in bringing interest rates down as well as his hardened stance against early EPF withdrawals.  Early EPF withdrawals were one of Perikatan Nasional's core manifesto.
FROM alleged money politics accusation during GE15, to his role in Digital Nasional Bhd,. Tengku Zafrul's personality have been rightfully or wrongfully been painted with all the ills , Anwar Ibrahim promised us that he would cleanse.
Posted by NuclearManBursa at 02:24