is a song from the Indonesian hip hop artist called Laze, taken from the rapper's 2016 album titiled Waktu Bicara 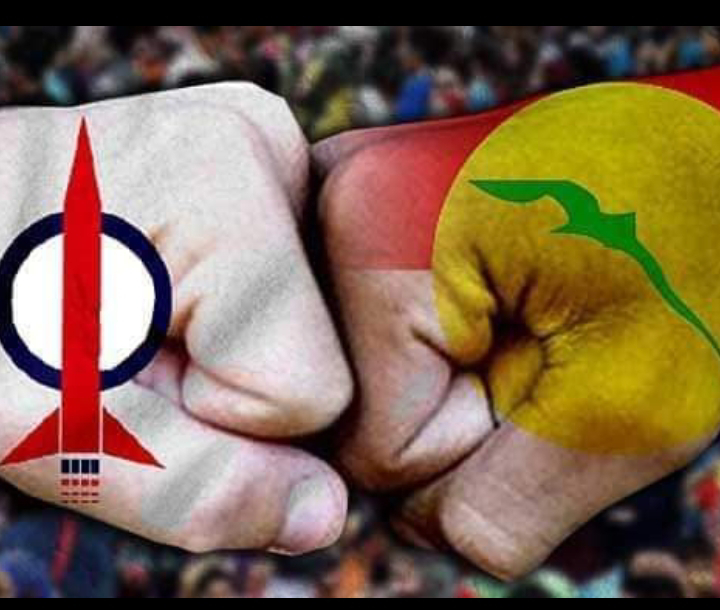 DID Muhyiddin Yassin misappropriate RM620 billion during the Covid pandemic to enrich himself? I am afraid the anwser is NO.
Dalam malam yang kelamMencari setitik sinarTapi cahaya yang terangMembuka sudut pandangnya 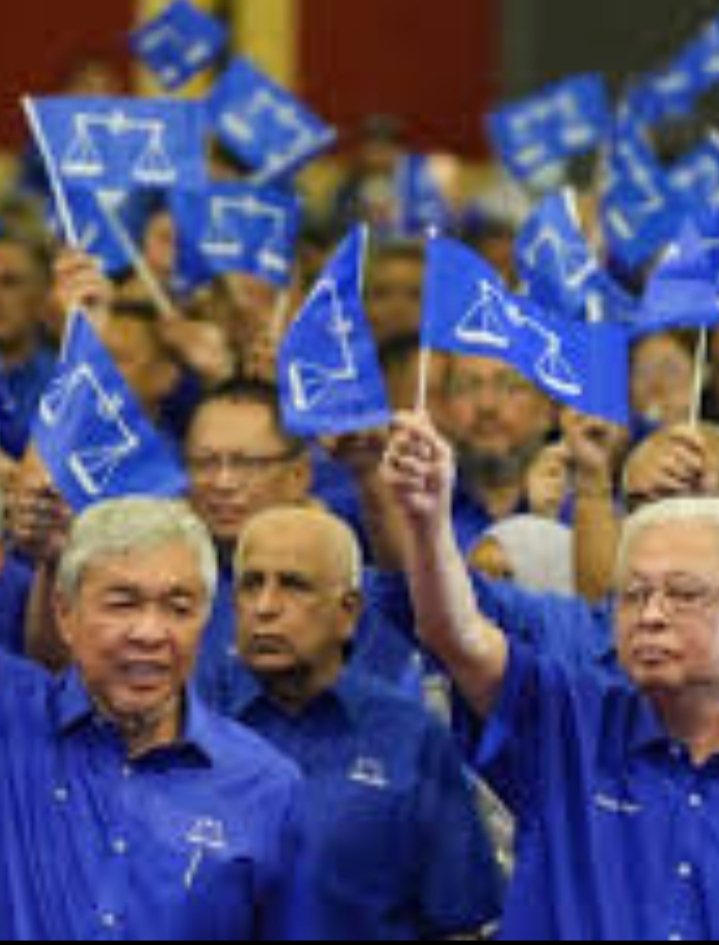 WHY is that so? Well because from this RM620 billion atleast RM150 billion was the money the people withdrew from their EPF savings to save their own backsides, because the elected Government did not do its job to protect us the citizens.
READ :  RM110 billion withdrawn from EPF in 2021
READ : The latest EPF withdrawal scheme will cost RM40 billion
AS Ismail Sabri pointed out, only RM110 billion in cash  was actually spent by the Government's helmed by Ismail Sabri and Muhyiddin Yassin respectively. READ : Government only spend RM110 billion in cash
HOWEVER,. I am not in agreement  with Ismail Sabri's  contention that every sen from this RM110 billion has been accounted for.  I would rather have the auditor general verify that statement, because it is the leakages here that could be the source of  Perikatan Nasional's new found richness. 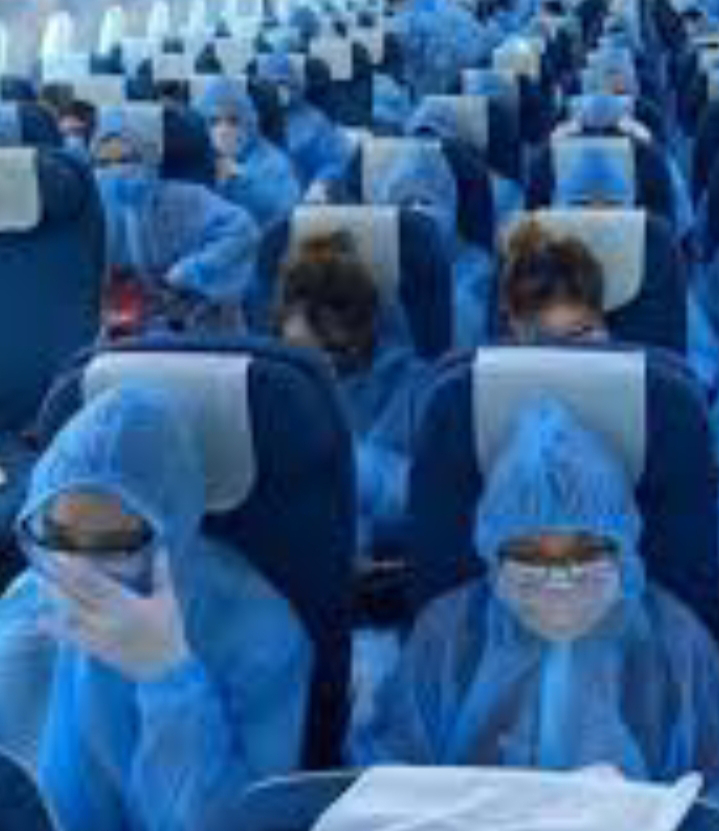 DID Muhyiddin Yassin destroy the Malaysian economy or did he save the Malaysian economy?  While I do not wish to be judgemental because we were and still am living in extraordinary times, I believe that he had actually damaged the economy by overseeing the largest printing of money exercise in our history. READ : Muhyiddin's Government effectively printed RM1.9 trillion
CLOSE to two trillion Ringgit was printed and as a result the Ringgit became artificially weaker,  stroking  the  currency fuel inflation which we are currently feeling.
Also has every Ringgit from this 1.9 trillion ringgit been accounted for or did any party print their way to new found richness?
Posted by NuclearManBursa at 08:29