Muhyiddin Yassin : Man In The Mirror

is said to be Michael Jackson's finest recording ever by many.  The single is taken from the king of pop's BAD album released in 1987. 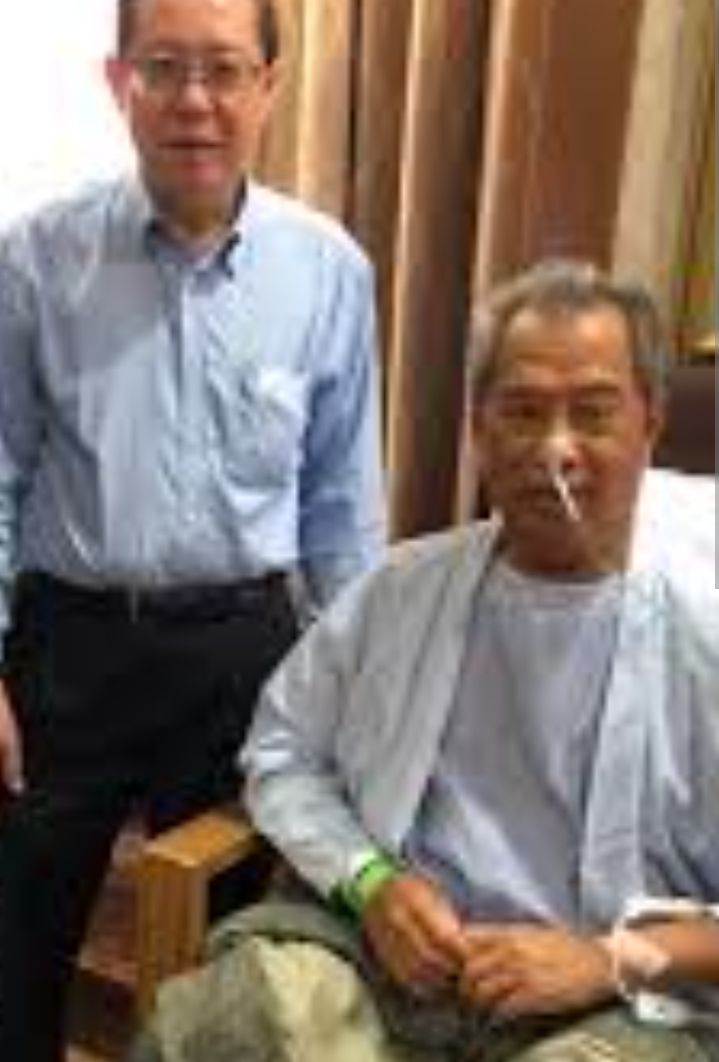 WITHOUT a doubt, Muhyiddin Yassin is the most dangerous politician in Malaysia over the past 24 months.
The man in the mirrorI'm asking him to change his waysAnd no message could've been any clearerIf they wanna make the world a better placeTake a look at yourself and then make a change. 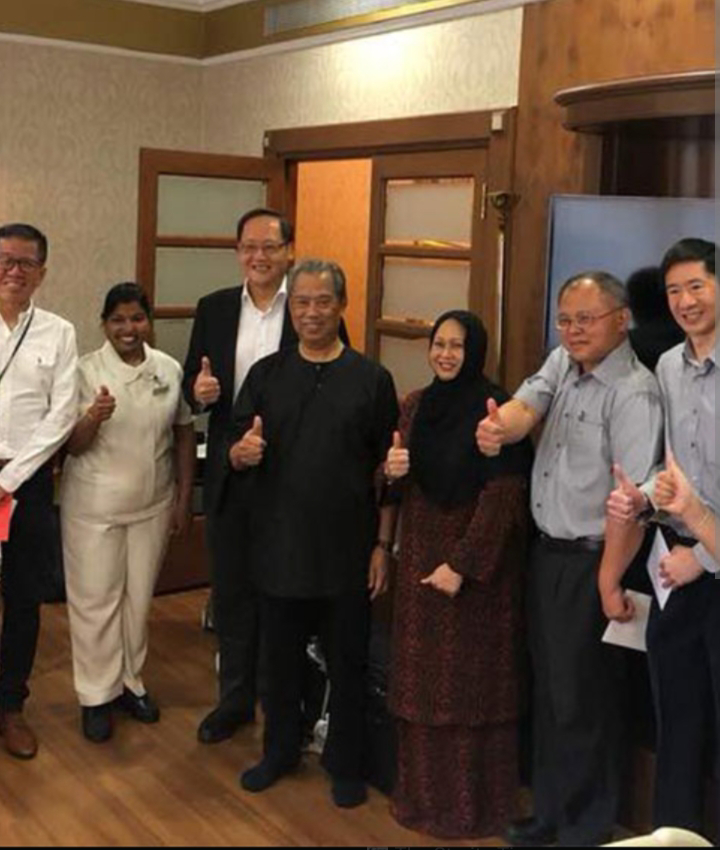 MUHYIDDIN Yassin Is dangerous because he has a frenzy mass support either real or make believe, who do not hold him accountable for what he says. Muhyiddin Yassin is consistently inconsistent.
READ : AUGUST 2022 : Muhyiddin says working with PH is vital to save the nation
READ : November 2022 : King asked PH, PN to cooperate, but we said no, says Muhyiddin 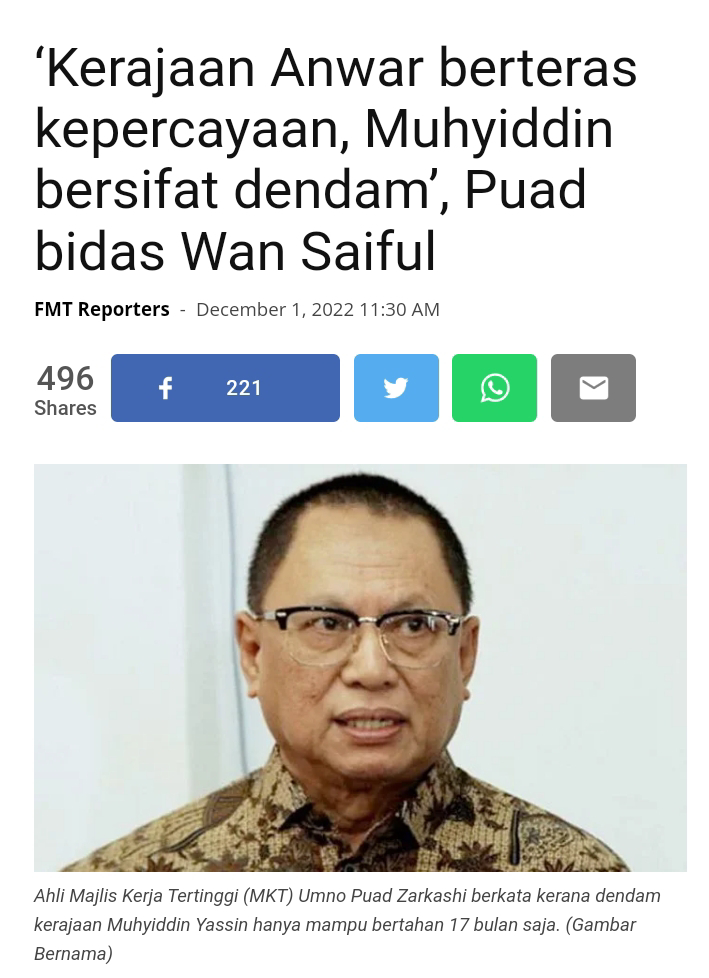 WHAT is Muhyiddin Yassin's agenda ? And are there hidden hands involved in this agenda.  Are they Malaysians or perhaps enemy of the state. READ :Where did Muhyiddin Yassin Get His Millions From?
SOME have asked the anti corruption agency to investigate. I believe that this is a bit too naive, and a broader investigation should be done, to see if any of our neighbours are involved  to destabilise Malaysia.
Posted by NuclearManBursa at 06:57